Who Killed Erica Vassell? Where is Theophilus Tawon Brooks Now? 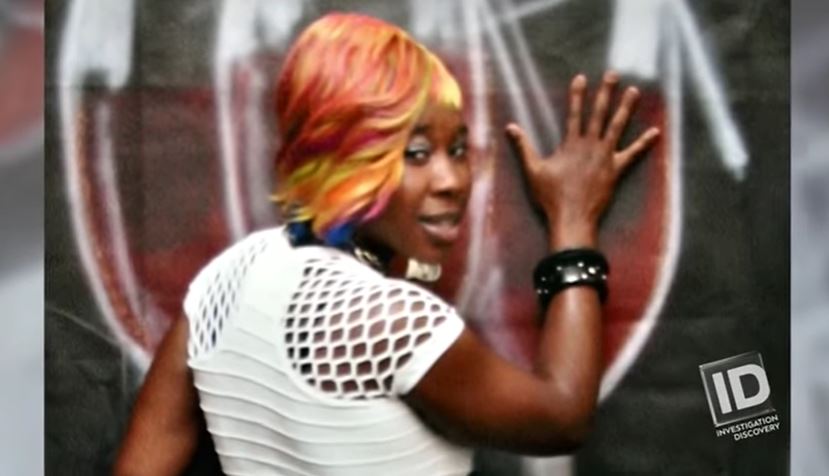 Investigation Discovery’s ‘Murder After the Big Game’ examines the brutal slaying of 21-year-old Erica Vassell, which shocked not only her friends and family but also left the town of Clewiston, Florida, in fear of a killer lurking within. The heinous crime was so baffling that even investigating officers could not shy away from asking the public for tips in connection to the matter. After ‘Murder Comes to Town: Who Killed Miss Brown Sugar?,’ this ID special is the second to chronicle Erica’s intriguing case. So now, let’s find out all the essential details about the same, shall we?

How Did Erica Vassell Die?

At 21-years-old, Erica Vassell, an outspoken, free, and bubbly girl, resided in Glades County surrounded by her family. As per her father, Erica had a very loving side to her when it came to her blood, especially her siblings. Moreover, despite her age, being the baby of the house, she still slept beside her mother whenever possible. But he also said he feared for his daughter’s safety as her candidness often tended to land her in serious trouble. Thus, when Erica didn’t come back home following a Super Bowl party at Suzy B’s Club in Clewiston in 2011, the Vassells became anxious. 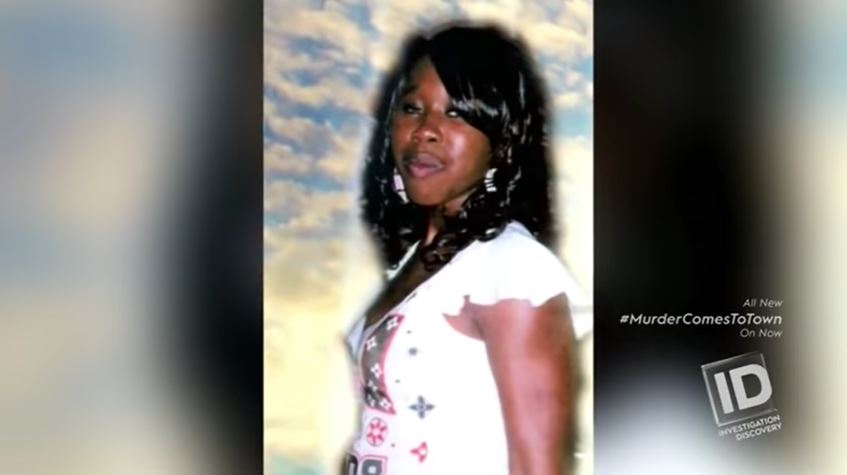 Initially, Erica’s mother repeatedly made desperate calls to her daughter. But when she received no response, the family dialed 911 and reported her missing. It was four days later, on February 11, that Erica’s body was found on the side of a desolate road, next to a sugarcane field in a rural area approximately four miles away from the club. A motorist was the first to spot her in the early morning hours of that day, and upon realizing that the draped figure was human, he immediately called the cops. Erica was clothed, and no signs pointed towards a sexual assault either.

Investigators did not reveal Erica’s cause of death at the time. But as per the reports that have followed, she had numerous injuries to her face, lacerations on different parts of her body, and tire tracks going separate ways, indicating that someone had driven over her at least twice. Erica’s wounds were not consistent with that of a traffic accident, and the fact that she had small holes on the back of her right shoulder and neck from shotshells (snake or rat shot) also made it evident that her death was a homicide. Her official cause of death, though, was her crushed pelvis. 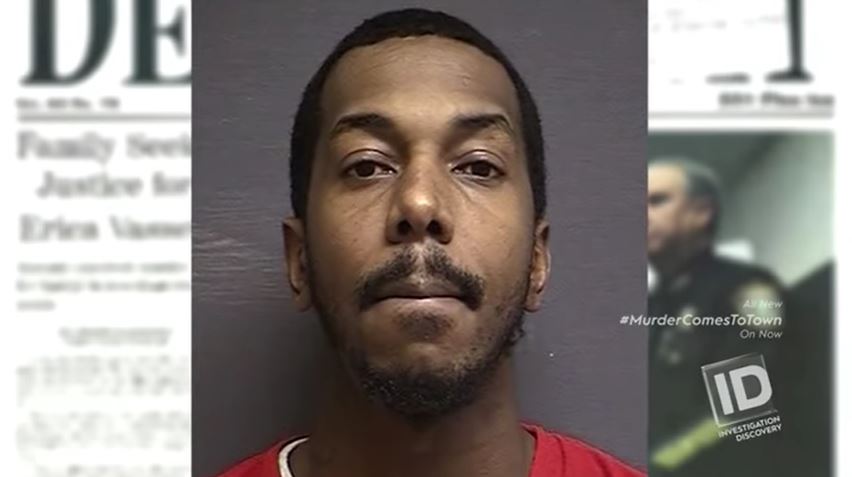 As investigations into Erica Vassell’s murder began, officers found that the 21-year-old was last seen alive at an apartment complex in Harlem. They also learned that even though she wasn’t in a serious relationship, she was dating someone her friends and family didn’t particularly like, saying that he gave them the creeps. A few days later, the law enforcement agencies asked the public to provide them with any tips, especially as they didn’t know the name of the man Erica was supposedly involved with. They soon identified and interrogated him, but it resulted in nothing concrete. Neither did the next few leads that they followed.

Upon receiving Erica’s phone records, the investigators discovered that the last person who called her ditched their phone right after, making it very suspicious. That’s what led them to Theophilus Tawon Brooks, who broke and confessed six hours into his interrogation. Theophilus said that he picked up Erica, his neighbor, from the club and took her to a hotel where they had sex. Once done, he said he shot her, placed her in his car, drove her to the area near the sugarcane field, and ran over her to ensure she wasn’t breathing anymore. The reason? He was worried she was “putting roots” (doing negative voodoo) around his house.

Where Is Theophilus Tawon Brooks Now? 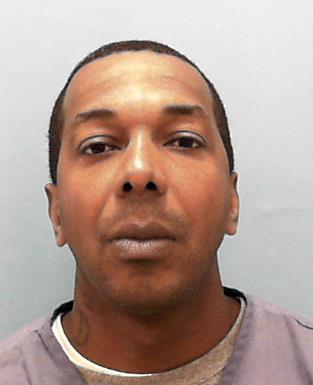 Theophilus Tawon Brooks was officially indicted of first-degree murder in connection to Erica Vassell’s death by the Glades County Grand Jury in early June 2011. He pleaded guilty to the reduced charge of second-degree murder in November 2014, getting sentenced to 45 years in prison. Therefore, today, the 39-year-old is incarcerated at New River Correctional Institution in Raiford, Florida, where he is expected to remain until his scheduled release date of March 2, 2056.