Who Killed Linda Velzy? Is Ricky Knapp Dead or Alive? 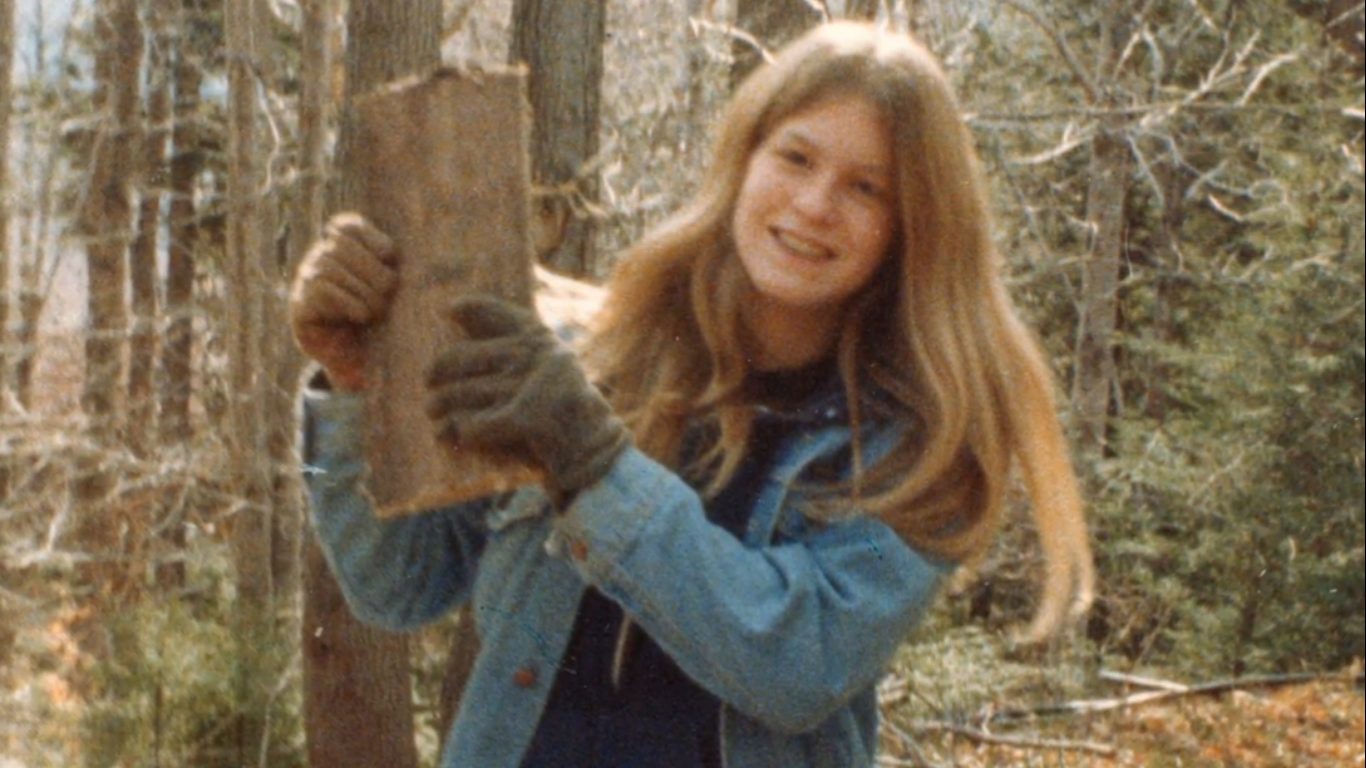 Linda Velzy disappeared in 1977. A few days later, she was found dead when a man was trying to move her body to a grave. Investigation Discovery’s ‘Dead of Winter: 40 Years Winter’ retells the baffling story by reenacting the key events that led to Linda’s death. We delved deep to find out the relevant details of the case. Here’s what we know.

In 1977, 18‐year‐old Linda Velzy was a student at the State University College of Arts and Sciences in Oneonta, New York. On December 9, Linda was hitchhiking back to her campus from downtown Oneonta, where she had gone to look for an apartment about a mile from the college campus. But she never returned to the college, and her roommate reported her missing on the same day. A search ensued. Linda’s parents offered a reward of $5000 to anyone who would come forward with substantial information regarding Linda’s whereabouts. 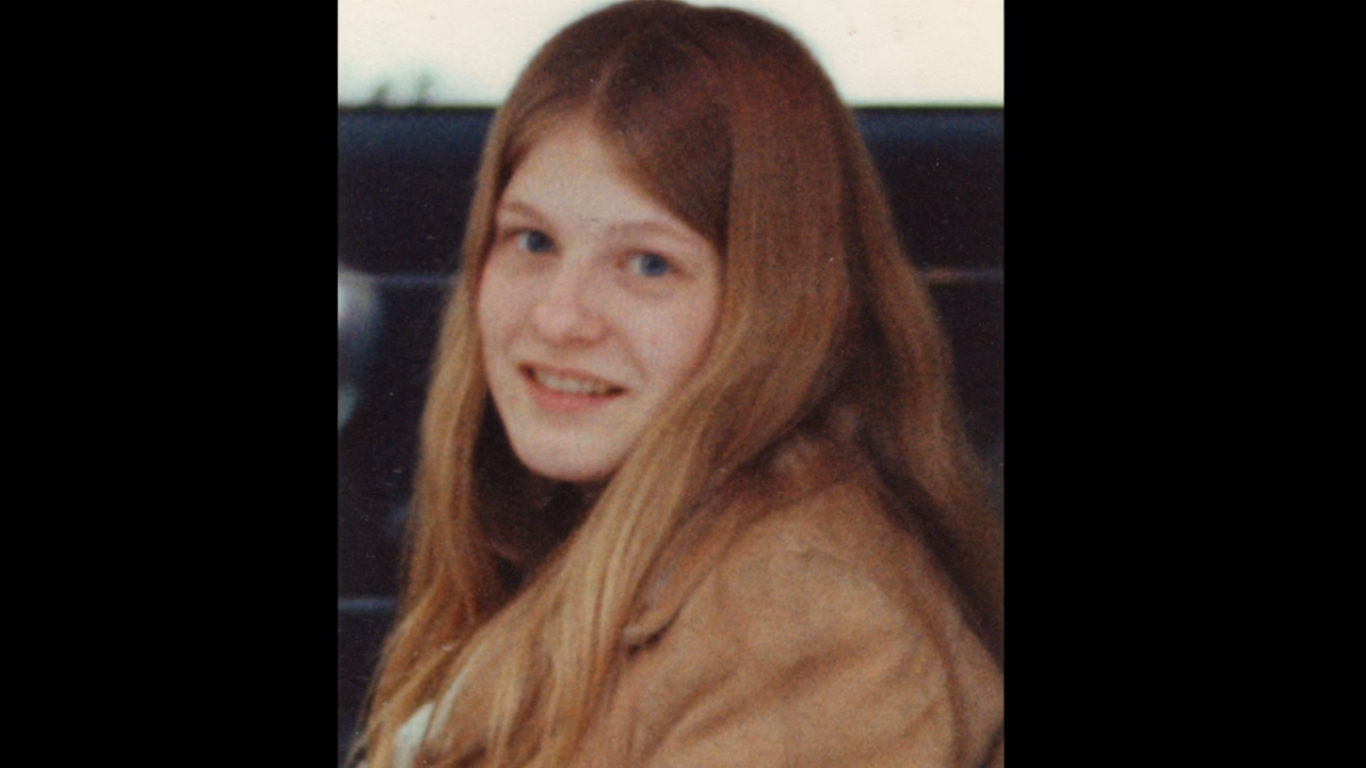 During the search, the police interviewed several people, including known convicts in the area. Among these was a man named Ricky Knapp, a known sex offender. At the time, Knapp’s attorney, who was representing him for unrelated charges, advised Knapp not to take a polygraph test and asked the police to either arrest Knapp or cease questioning. Following this, to investigate Knapp further, the police appointed an informant named Arthur Hitt, who owned the lumber yard Knapp would sometimes work at.

Thereafter, the police recorded Hitt’s and Knapp’s telephone conversations. Hitt had already told the police that Knapp had previously asked Hitt to support his alibi and tell the investigating officers they had been together on the night of December 9. However, it was in an unrecorded conversation that Knapp had allegedly admitted to killing Velzy.

According to Hitt’s testimony, Knapp had told him that he had picked up Linda from the road and had sex with her before the two had an argument. As a result of the apparent argument, Knapp told Hitt, Linda had jumped out of the running car and landed in a ditch, semi-conscious. Knapp told Hitt that he had placed Linda in the back seat and killed her by punching her throat. In the same interaction, Knapp had asked Hitt to help him move Linda’s body.

Once Hitt reported Knapp’s intentions of moving Linda’s body on January 1, 1978, the police acted on the information and caught Knapp in the middle of his plan’s execution. According to multiple police officers’ testimonies, Knapp had said, “I am sorry; I am sorry. I killed her. I am no good. Please shoot me,” while being taken away in cuffs. An autopsy of Linda’s body later revealed that she had died of head injuries and asphyxiation.

Is Ricky Knapp Dead or Alive?

Ricky Knapp died, but not before being convicted for his crime. After his arrest, he gave up his right to counsel and signed a typewritten version of his full confession to the police about his contribution to Linda Velzy’s disappearance and death. Moreover, the police were able to get a warrant to search the car Knapp had been driving on the day of Linda’s death. A thorough search of the vehicle revealed a contact lens matching one missing from Linda’s right eye, wood chips matching the one found in Linda’s pubic hair, a strand of blonde hair matching Linda’s hair, and animal hair similar to the hair found on her clothing. 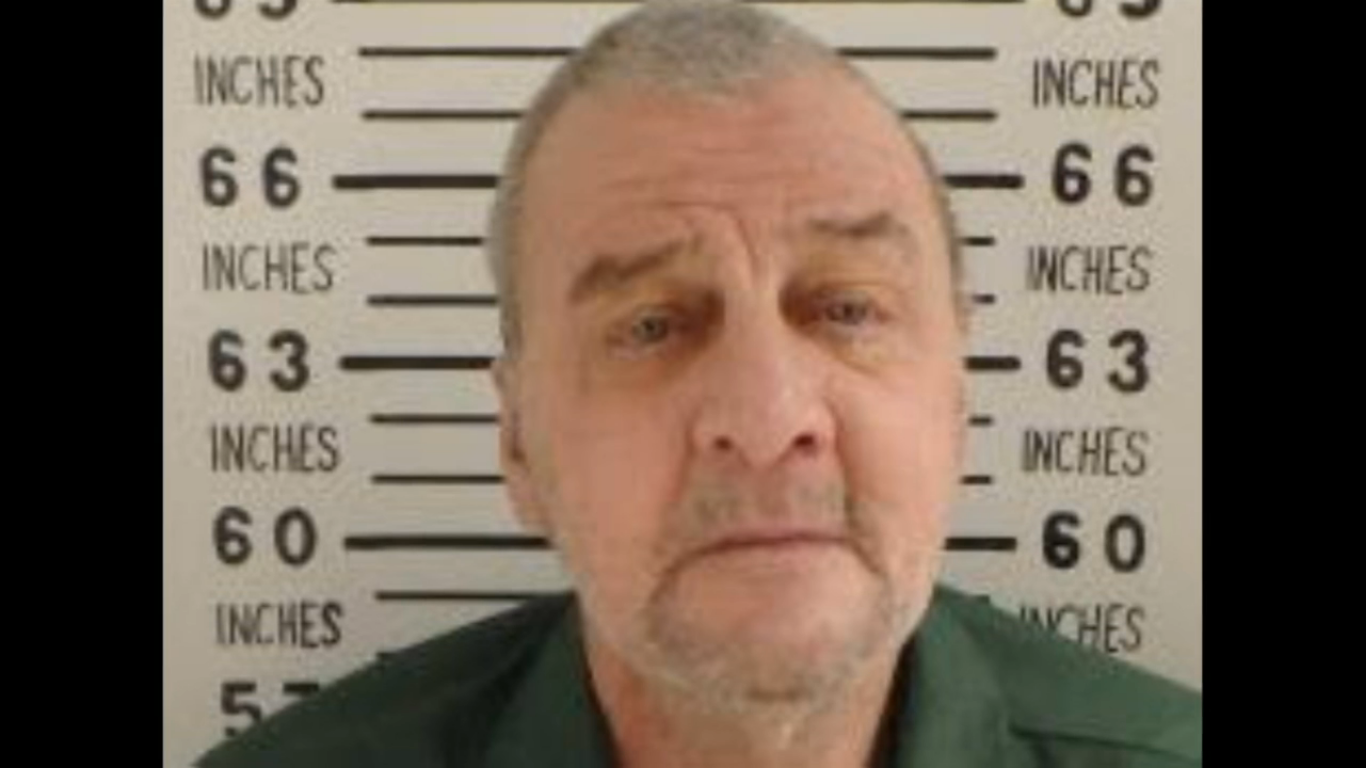 In January 1978, a grand jury indicted Knapp with two counts of second-degree murder. One of the counts charged Knapp with intentional murder for allegedly punching Linda’s throat, leading to her death. The second count charged Knapp with reckless murder because he had allegedly exposed Linda to severe risk by not calling for medical support after she jumped out of the car and injured herself. The court acquitted Knapp of the intentional murder charge but found him guilty of reckless murder.

After a second trial on the second indictment charge, the jury acquitted Knapp of reckless murder and convicted him for second-degree manslaughter. Knapp was thereafter sentenced to 25 years to life imprisonment. Ricky Knapp served 40 years in prison and got multiple appeals rejected before his death at Mohawk Correctional Facility in Rome, New York. According to prison records, he died on March 8, 2018, his next parole hearing just months away. The manner of his passing is not public information.