Why Was Rachael Ann White Kidnapped? Is Maritza Rentz Dead or Alive? 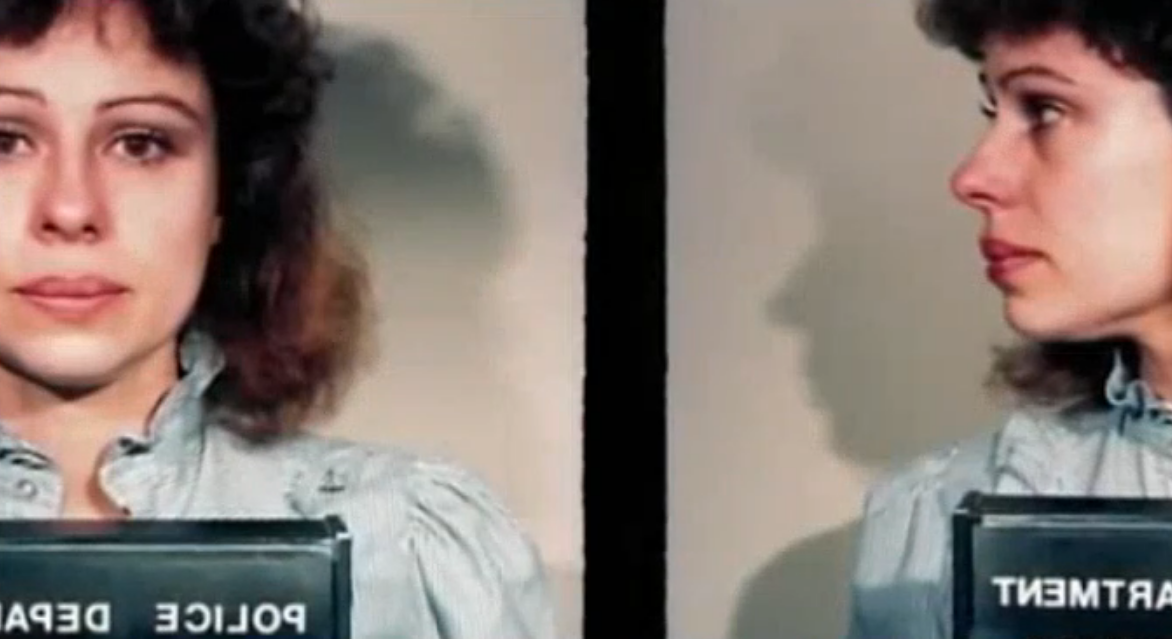 Rachael Ann White was just four weeks old when Maritza Rentz kidnapped her from her grandmother’s home. A search for the baby ensued, which unraveled a carefully plotted kidnapping and an even more surprising cause for the same. Investigation Discovery’s ‘Homicide Hunter: Lt. Joe Kenda’ features this baffling case in an episode titled ‘Bring My Baby Home.’ We indulged in a little investigation of our own to find out more about the case.

Why Was Rachael Ann White Kidnapped?

In February 1988, a few weeks after Rachael Ann was born to her mother Cora Abbott, Cora put up an advertisement looking for a babysitter to look after her infant while she worked at a pizza parlor. A woman turned up responding to the ad at Rachael Ann’s grandmother, Ethel Reed’s house. During the interview, Ethel received a call. She handed over Rachael to the prospective babysitter and went to answer the phone, but when she returned, the woman and Rachael were gone. Ethel ran out of the house and saw a silver car with a muddy number plate speeding away from her residence.

Thereafter, a search ensued for the baby. The police went through a few suspects till they received a tip, which led the police to the house of Maritza Rentz. Maritza’s then-husband, Capt. Paul Rentz was a behavioral sciences instructor at the Air Force Academy. The tip received by the police came from a neighbor and Paul’s supervisor, Air Force Maj. Bruce Yeager.

Maj. Bruce contacted the Air Force police and told them that when he and his wife saw the Rentz baby, the baby looked older than a newborn. Moreover, the police also spotted the silver car as they approached the Rentz residence. Upon interrogation and a search of the house, the officers found Rachael Ann in the nursery. They came across the clothes the baby had been abducted in, and Maritza showed the police officers a fake birth certificate. The police also found a map with Rachael Ann’s neighborhood circled.

It was later revealed that Maritza kidnapped Rachael Ann to save her marriage to Paul that had been on the rocks. According to a divorce petition, the couple had started experiencing problems after 8 months of their marriage. Following this, Maritza started calling up the court clerk regularly to determine if Paul had filed for divorce, which he did in June 1987. After finding out about the petition, Maritza soon announced that she was pregnant. Paul later told the police that his ex-wife’s pregnancy forced him to give in to her demands and make their relationship work.

However, as per the court clerk, Maritza called again to find out if her then-husband had withdrawn the divorce filing. The clerk told her Paul hadn’t. Maritza had to undergo an abortion but kept it hidden from her husband by disguising herself with apparel that made her look pregnant. Paul told the police that his wife would not let him touch her or be naked in their presence.

Three months after canceling the divorce proceedings, Paul received a call from his wife telling him she had given birth to a daughter, according to a court affidavit. This daughter was the baby Maritza had kidnapped. Maritza plotted her devious plan after she spotted the ad looking for a babysitter for Rachael Ann in which police found no evidence of Paul’s involvement.

Where is Maritza Rentz Now?

Maritza Rentz was arrested and charged with second-degree kidnapping of baby Rachael Ann White. She pleaded guilty to the charge and was not given prison time owing to a claim of severe mental illness. She was granted probation and was kept in a psychiatric institution for a year. Reports say that around the time she was released, Paul and Maritza finally got divorced.

Before the abduction, Maritza was working as a local psychotherapist. The abortion of Paul’s and her child was due to medical advice, she said. One of Maritza’s former husbands, Thomas F. Brereton, said that he had known for a long time that Maritza direly needed psychiatric attention, but to him, the abduction of a baby had crossed a line. Martiza’s problems supposedly stemmed from her troubled childhood experiences, including her family fleeing her native country Cuba in the 1960s.

Her first marriage was to Alejandro Martinez when she was 21, according to court records, with whom she had two sons. But the couple got divorced, and Maritza later married Thomas F. Brereton. After that marriage also ended in a divorce, Paul Rentz became Maritza’s third husband. Together, they settled in Del Rio, Texas. Maritza is said to have married a couple of times after her divorce from Paul. According to sources, she passed away in 2009, and she remains buried at Holy Cross Cemetery in San Antonio, Texas.

Read More: Who is Joe Kenda’s Wife? Does Joe Kenda Have Kids?