How Did Taylor Behl Die? Who Killed Her? Where is Benjamin Fawley Now? 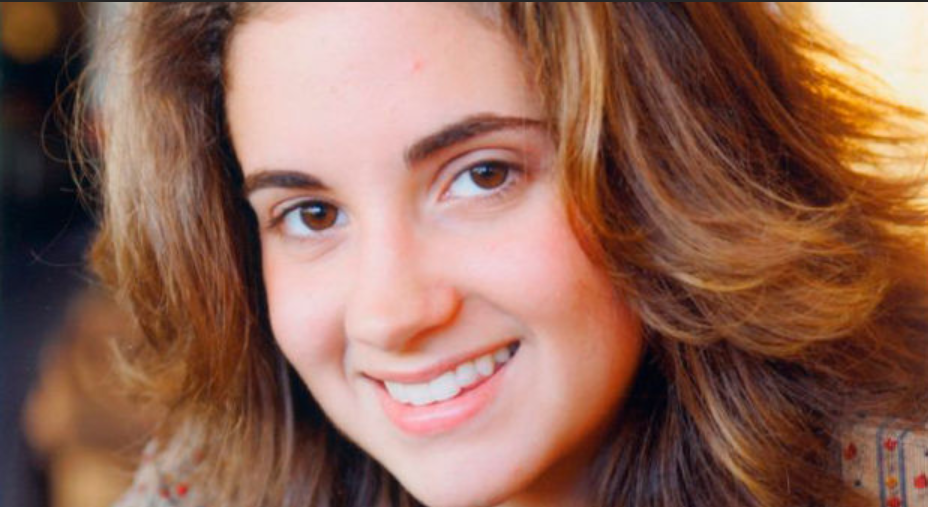 What started off as a missing person case, unfortunately, turned out to be a lot more in the conservative town of Vienna, Virginia. ‘Searching for Secrets,’ an episode on ’48 Hours’, examines the case of Taylor Behl, a freshman at a university in Virginia who was found dead a month after she was reported missing. A serendipitous find, a chance identification of an innocuous picture, and letters from inside the prison. Want to know how these events led to the culmination of this case? We’ve got you covered.

How Did Taylor Behl Die?

Taylor Marie Behl was just like any 17-year-old. She had just graduated high school, worked a summer job, and was equal parts excited and nervous to start her freshman year. Taylor was the only daughter of Janet Pelasara and Matt Behl, who divorced when she was about 2 years old. Two weeks in, Taylor had come home to spend time with her mother during the Labor Day weekend. Police stated that she was back at her dormitory at 10:20 pm on September 5, 2005.

Her roommate, Emma Ellsworth, stated that Taylor had left to go skateboarding with her friends to give her and her male friend some privacy. But Taylor never came back. A few days later, her roommates went to the campus police to report Taylor missing. The ensuing investigation didn’t yield much, leading to a task force being set up by the Richmond police in conjunction with the FBI and the campus force 10 days later. This was now officially a criminal investigation.

On September 17, an off-duty lieutenant came across a Ford Escort while walking his dog not too far from the university. It was confirmed that it was indeed Taylor’s car. The investigation continued with the police questioning everyone who was in contact with her leading up to her disappearance. Almost a month later, the investigation led the police to the remains of Taylor Behl in a shallow grave at an abandoned house about 90 miles from the university. A dental examination confirmed her identity, and the cause of death was listed as homicidal violence.

Taylor met Benjamin Fawley for the first time when she was visiting the campus. A 38-year-old photographer, Fawley was not a student at the university. Even after Taylor came back home, they kept in touch with each other through social media and emails. At some point, Taylor had told her best friend Glynnis that she had sex with Fawley. As one of the last persons to have seen Taylor alive, Fawley was always a person of interest. As the police investigated him more, they realized that he had a dubious past.

They found evidence of multiple young girls who had known him through the years and were either assaulted or threatened by him. In addition, he was convicted of assaulting an ex-girlfriend in 2003. During the interrogation, he admitted to having sex with Taylor, who was a minor. Using this, the police applied for a search warrant for his place. What they found next was shocking: graphic child pornography, which involved young children being raped.

Fawley denied ownership of these tapes but was arrested on 16 counts of possession of child pornography. While the search didn’t yield anything directly connected to Taylor, a myriad of seemingly random pictures stored on his computer led to a rather unlikely break in the case. Erin Crabill, an ex-girlfriend of Fawley’s, was shown these pictures of deserted buildings, weapons, and maps.

She recognized an old, abandoned house which she said was close to her parents’ home and that she had taken Fawley there once. The police then went to the rural county of Mathews, where this house was located. This was where they found a shallow grave with human remains. Upon questioning, Fawley admitted to being with Taylor the night of her death but denied killing her. Security footage showed Fawley waiting outside Taylor’s dorm at 10:21 pm, after which they left together.

Prosecutors believed that Fawley took Taylor to an abandoned location to have sex with her, killing her when she rejected his advances. They mentioned his confession where he stated that he “flipped out” while having sex with Taylor. Furthermore, Fawley also admitted to Taylor’s arms being restrained behind her back with duct tape but asserted that it was consensual. There was also no evidence that indicated that Taylor was interested in the dangerous sexual practice.

Where is Benjamin Fawley Now? 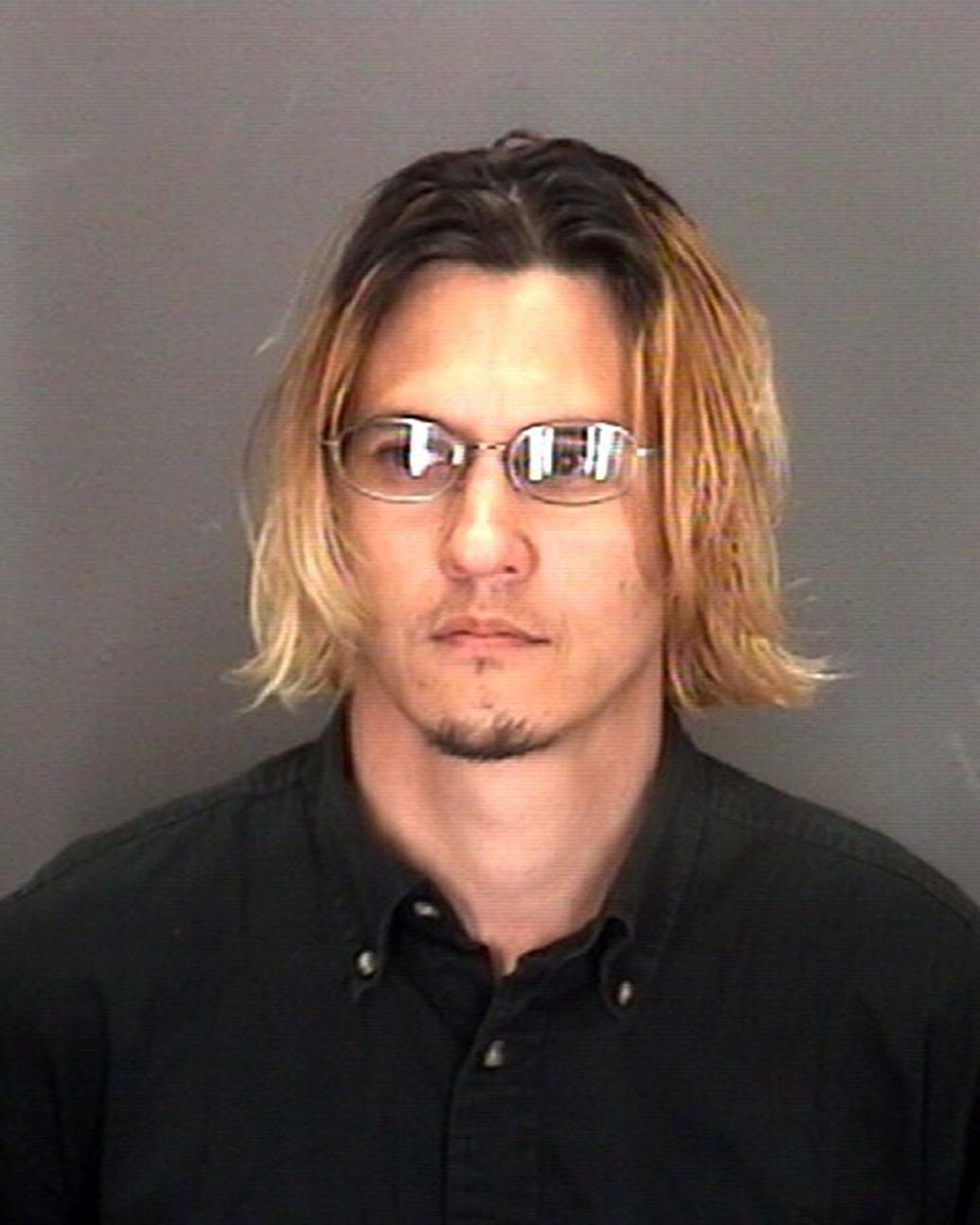 With no other favorable option in sight after these incidents, Fawley accepted a plea deal. As part of the agreed plea deal, Fawley was charged with second-degree murder, with the child pornography charges dropped. So, Fawley’s sentence was 30 years behind bars instead of life imprisonment. According to prison records, he is incarcerated at an Interstate Compact facility in Virginia, scheduled to be released in 2031, at age 64.