Who Killed Aniah Blanchard? How Did She Die? 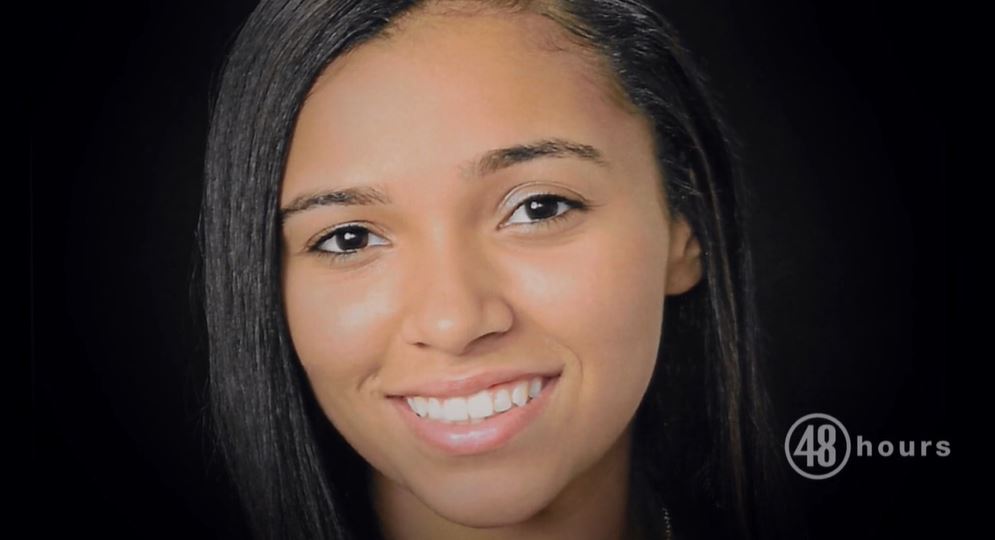 CBS’ ’48 Hours’ is a series that chronicles some of the most intriguing crime and justice cases to have transpired in America over the last few decades. By investigating every aspect of such matters and touching on all aspects of the human experience, it makes us come back for more and more with each passing week. So, of course, its latest episode, ‘Fighting for Aniah,’ profiling the disappearance and death of 19-year-old Aniah Blanchard, is no different. And now, if you’re here curious to know all the details of her mind-boggling case, we’ve got you covered.

How Did Aniah Blanchard Die?

As a 19-year-old Alabama college student, Aniah Blanchard, stepdaughter of UFC fighter Walt Harris, was someone who always had a fear of being kidnapped. Unfortunately, though, it seems like her concerns came to life in October of 2019. As per official records, Aniah was last seen alive at a gas station in Auburn late on October 23, near the time when she was actively exchanging messages with her roommate. Aniah had informed her friend that she was close to being home at 11:09 p.m., but then she said she was smoking a joint with “Eric,” whom she’d just met, at around 11:40. It is unclear whether it was Aniah herself who sent these texts or not. 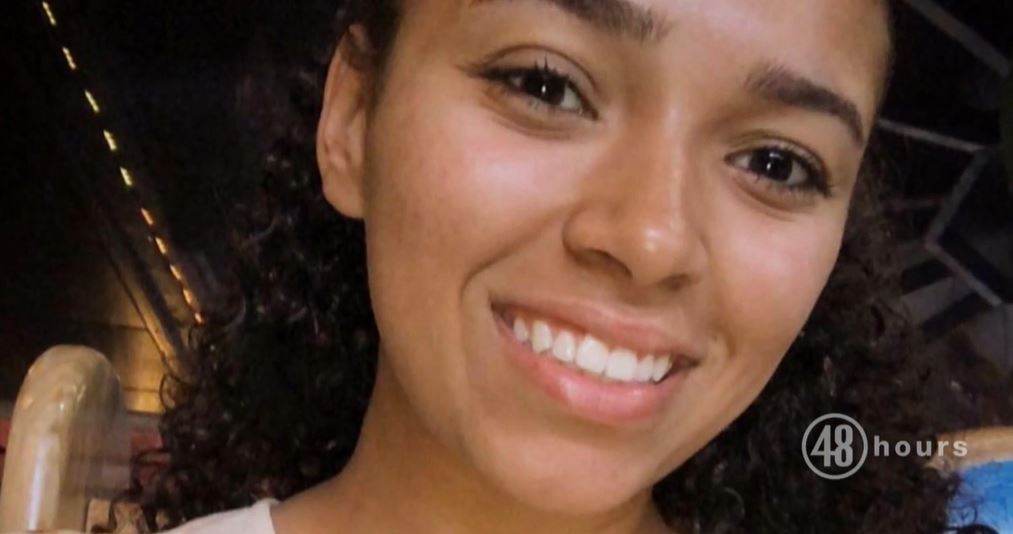 According to court documents, Aniah’s phone activity ended at 11:47 p.m., which indicated that her phone either died or was switched off around that time. It last pinged near the Clarion Inn area on South College Street. Therefore, when Aniah didn’t make it back home, and her friends or family still couldn’t reach her the next day, they reported her missing. This hanging-out-with-strangers behavior of Aniah, they said, was very uncharacteristic. The police subsequently used Aniah’s phone records to track her as far as they could, but when it yielded nothing, other agencies joined in as well. Together, they formed a task force to find the teenager.

Within a day or two, the authorities located Aniah’s vehicle in Montgomery, but although it seemed to be a good lead, it gave them no indication about where she might be. There was blood on the passenger seat, a bullet hole through the same door, and shell casings in the cup holder, making it evident that foul play was involved. However, it was only on November 25 that the body of Aniah Blanchard was found. Her remains were recovered from the woods off a lonely road in Macon County, and her autopsy later revealed that she had died from a gunshot wound straight to the head. The bullet that took her life was fired right at the top of her skull, as per news reports.

Weeks before Aniah’s body was discovered, on November 7, 2019, the Auburn PD issued an arrest warrant against 29-year-old Ibraheem Yazeed on suspicion of first-degree kidnapping. After all, they had identified him to be with Aniah when she was last seen alive. As per CCTV footage from two gas stations, Ibraheem and Aniah left together after having a brief conversation at the first one. Then, when Aniah parked her car at the other, Ibraheem was the one who stepped out from the passenger side and went in to buy alcohol. He kept looking in Aniah’s direction before they left together in the same way, with her never to be seen again. 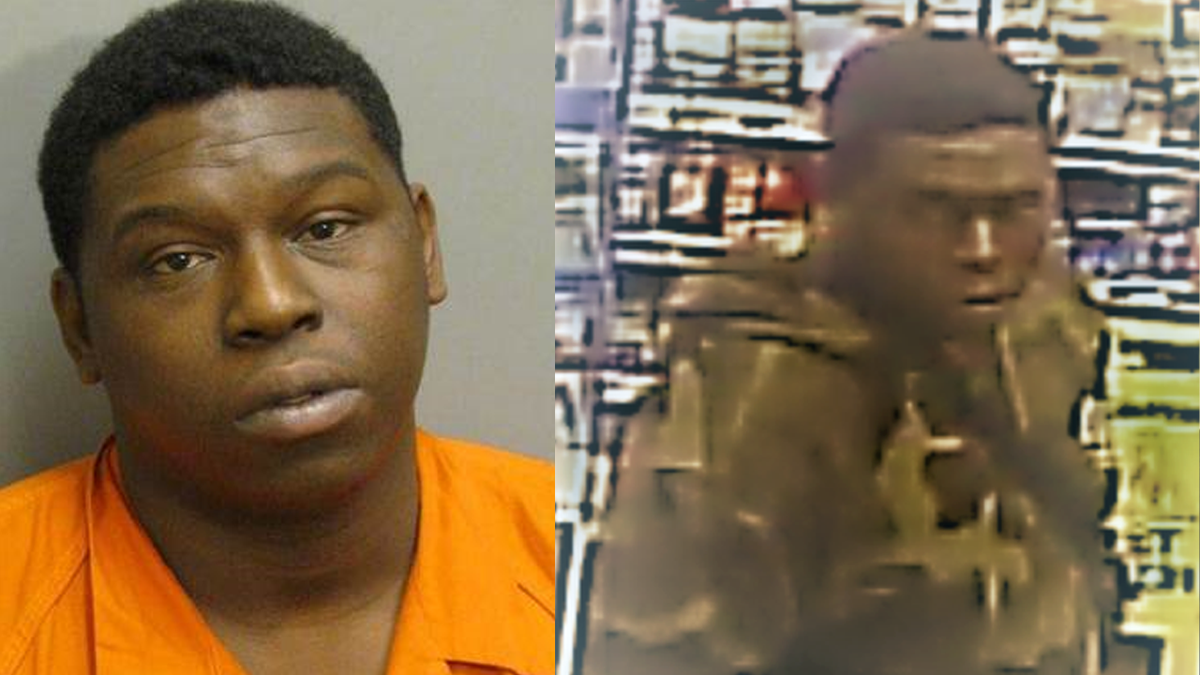 Along with that, a witness claimed that they saw Aniah and Ibraheem interacting outside the first store, which resulted in him allegedly forcing her inside the vehicle. Another witness was reportedly told by Ibraheem that he was in control of the teenager and her car but that he would not let them see Aniah as he had shot her after she “went for the gun.” When Ibraheem was arrested, he was charged with first-degree kidnapping, but once Aniah’s remains were found, the indictment against him upgraded to capital murder.

Ibraheem Yazeed is currently awaiting trial, but the DA’s office has announced that they plan on seeking the death penalty for him. Two other people, Antwain Fisher and David Johnson Jr., were arrested in connection with Aniah Blanchard’s vanishing and murder case, with the claim against them being aiding Ibraheem or hindering prosecution. But the charges against both were dismissed according to reports. As per Antwain, Ibraheem took a comforter’s help to dispose of Aniah’s body into the woods.