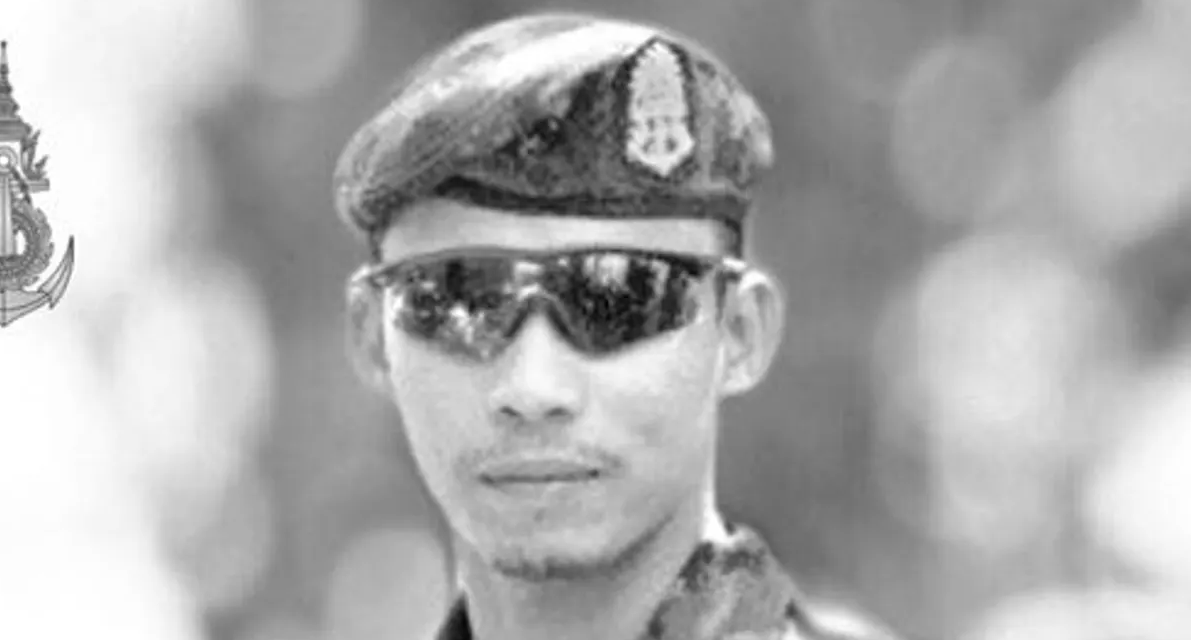 When a youth soccer team, aged between 11 and 16, along with their 25-year-old assistant coach, went to explore the Tham Luang cave on June 23, 2018, no one expected it to lead to chaos. However, that’s precisely what happened since heavy rainfall quickly flooded the complex natural cave system under the Doi Nang Non mountains in Thailand, trapping all 13 of them deep within. They actually weren’t discovered until nine days later, and it took eight more days to bring them to complete safety, as carefully chronicled on Amazon Prime’s survival drama ‘Thirteen Lives.’

The blissfully surprising aspect, though, is that every single one of them not only made it out alive, but they were also largely physically unharmed despite even the sedation for the rescue. Yet unfortunately, two local Thai divers (Navy SEAL officers) lost their lives due to different reasons related to the extensive, intense operation — Saman Gunan as well as Beirut Pakbara. So now, if you wish to learn more about the latter’s painfully tragic demise, in particular, we’ve got all the publicly available details for you.

Beirut Pakbara’s Cause of Death

In late December 2019, Petty Officer First Class Beirut Pakbara died from a rare infection he’d contracted more than 17 months prior in his efforts to rescue the 12 youngsters and their devoted coach. He had been receiving treatment throughout this period, but his condition still worsened until it reached the point of no return after the infection got into his bloodstream, according to reports. His mother even claimed he’d been in and out of the hospital since the mission, yet it didn’t make a difference in the long run.

“Mourning Sergeant Major Beirut Pakbara, the hero of the Tham Luang cave who passed away,” the statement by the SEALs to confirm Beruit’s death on December 27, 2019, reads, in part. “The Royal Thai Navy would like to extend our deepest condolences to the family of Sergeant Beirut.” They also announced he would receive a posthumous promotion to the rank of lieutenant as well as a royal decoration.

We should mention the Royal Thai Navy further promised Beirut’s estate funds totaling almost 465,000 baht (around $15,500 at the time) as part of an inheritance bonus, special compensation, and gratuity. The official was reportedly buried by his family the same day as the announcement — Friday — at the Talosai mosque in his native Satun’s Langu district following a traditional Islamic funeral rituals ceremony.

The other rescue diver, 37-year-old former Navy SEAL officer and active volunteer Saman “Sam” Guman, had died on the mission on July 6, 2018. He was reportedly on his way out of the cave complex from delivering oxygen tanks to the Wild Boar soccer team when he himself ran out of air underwater. A statue of him has since been erected near Tham Luang’s entrance.

Read More: Where Are The Wild Boar Boys Now?