How Did The Blue Light Rapist Die? 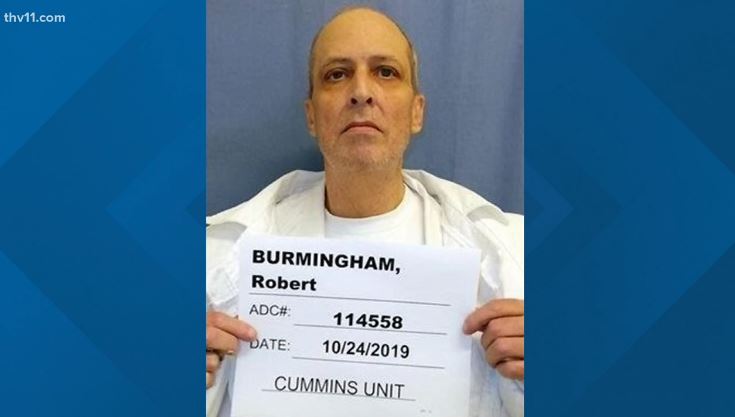 Robert Todd Burmingham was better known as the “Blue Light Rapist” mostly because of the tactic he used to trick women, kidnap them, and then rape them. He had harmed several women in the Arkansas region till he raped a 17-year-old girl called Shannon Woods, following which he was arrested. Investigation Discovery’s ‘Dead Silent’ has featured the story in an episode titled ‘His Blue Light.’ Burmingham died in 2020 while serving his sentence, and if you are curious to know how, we have you covered.

Who Was The Blue Light Rapist?

Robert Todd Burmingham can be considered as one of the most notorious criminals the state of Arkansas has ever birthed. He was a serial rapist and was more often referred to as the “Blue Light Rapist.” His unique modus operandi entailed him using a police-style blue light, which he flashed to pull over victims, giving them the impression that he was a police officer. He would then kidnap his victims and rape them. In 1997, one of his victims was the then 17-year-old Lonoke County resident, Shannon Woods. She helped investigators convict Burmingham. 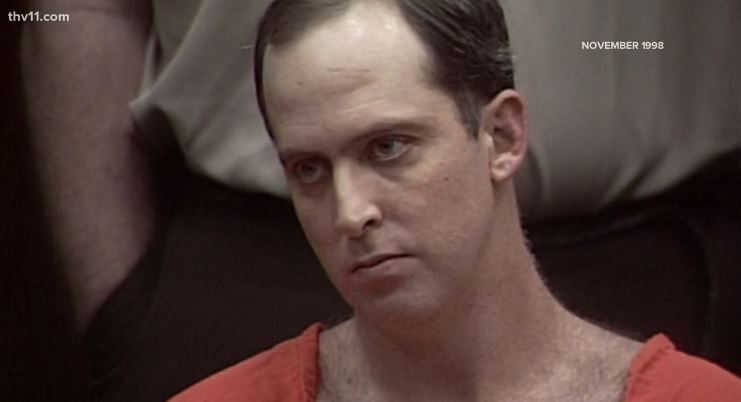 “At that time I was 17, I thought it was an actual cop,” Shannon said. In testimony against Burmingham, Shannon said that she had been blindfolded and driven by him for 90 miles. She was left face down in a bean field after being sexually assaulted for hours. Later, DNA evidence led the investigating officers directly to Burmingham. He was arrested from a farm shop near his home in St. Francis County. He was convicted in Cross County a year later for rape, aggravated robbery, and kidnapping. Throughout his trial, Burmingham maintained his innocence, but the judge sentenced him to live behind bars for the rest of his life.

How Did Robert Todd Burmingham Die? 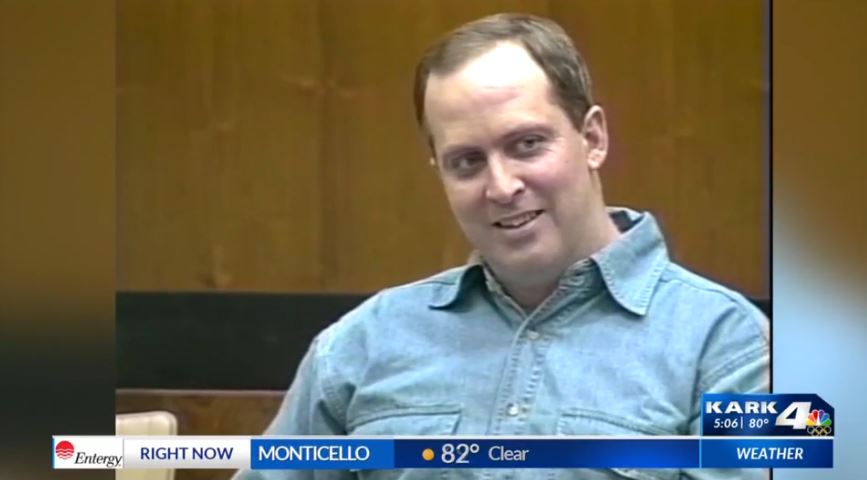 In 2020, Burmingham was announced dead by prison authorities. Burmingham lost his life while serving his sentence in the Cummins Unit. He had been diagnosed with COVID-19, and he had succumbed to the complications that had come with the disease, officials said. The Cummins Unit had, by then, seen multiple positive cases of COVID-19 that infected almost 900 inmates and killed 8. Shannon Woods said she received numerous notifications about Burmingham’s health proceedings and was afraid that he might use the chance to break out of prison and come after her.

However, when she received the news of his death, she said she was relieved. Burmingham had previously sought parole from his term after serving eight years of his sentence in 2006. The then Governor of Arkansas declined his request to shorten his sentence. Burmingham had been admitted to the University of Arkansas for Medical Sciences for acute respiratory failure. His death certificate further mentioned that Burmingham died of acute hypoxic respiratory failure and viral pneumonia secondary to coronavirus.