Where Is Shannon Woods Now? 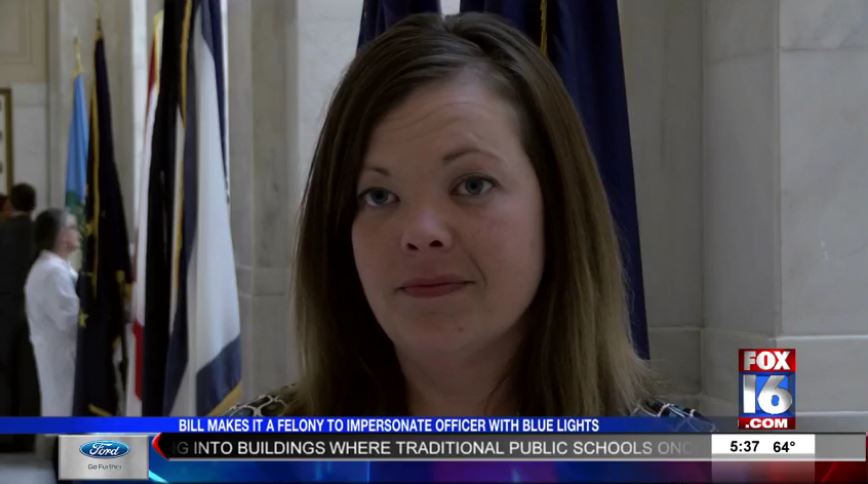 The “Blue Light Rapist” is a notorious name associated with American criminal history. Robert Todd Burmingham was known for disguising himself as a police officer with a blue light to lure his victims and rape them. His abusive spree came to a halt after he attacked a 17-year-old girl called Shannon Woods. Investigation Discovery’s ‘Dead Silent’ covers the final act of terror by the serial rapist in an episode titled ‘His Blue Light.’ If you are wondering what happened to Shannon Woods and where she is now, we have the answers for you.

Who Is Shannon Woods?

Shannon was born in Dallas and moved to Cabot with her family when she was 12. In 1997, Shannon Woods was 17, and she had just graduated high school. With a serial rapist named the “Blue Light Rapist” on the loose, the streets of Arkansas were not safe. His signature move was flashing a blue police-style light to pull over his targetted victims. He would then kidnap them and rape them. Woods is also on the list of those victims. In July 1997, Robert Todd Burmingham, a.k.a the Blue Light Rapist, kidnapped Shannon. 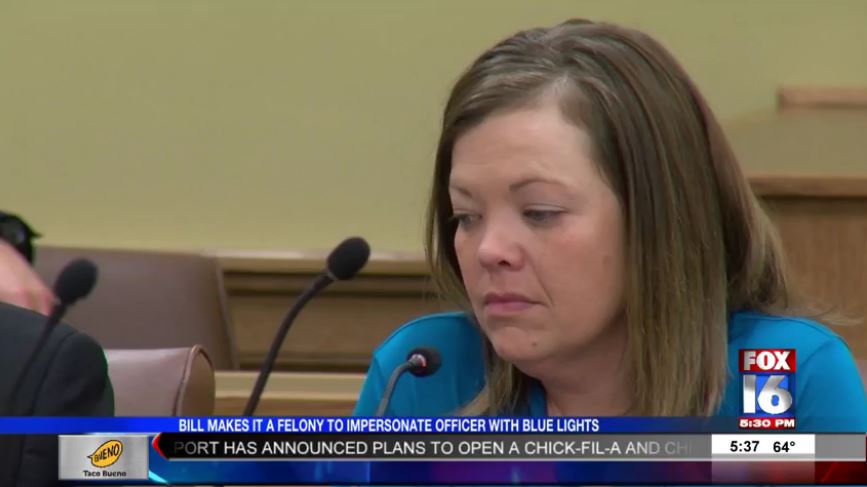 Burmingham was subsequently arrested two months after the incident when DNA evidence directed the investigators to him. In her statements at the court during Burmingham’s trial, Shannon said, “I knew that it was kind of on me to seal the deal and get him put behind bars so he couldn’t do it to any more women.” Burmingham was sentenced to life plus 40 years in prison for multiple attacks against women.

Where Is Shannon Woods Now?

In 2020, Shannon received regular notifications that Burmingham was undergoing treatment at local hospitals, and she was informed that he was deemed to be released for a supervised hospital leave on April 27. She could not help but wonder if he would use the one of these opportunities to escape and come after her. Her fears were laid to rest when she got the news of Burmingham’s death. He had succumbed to COVID-19. “Am I happy? No. Am I sad? No. I am relieved,” she said. The death of the man who had raped her as a teenager evidently gave her closure. 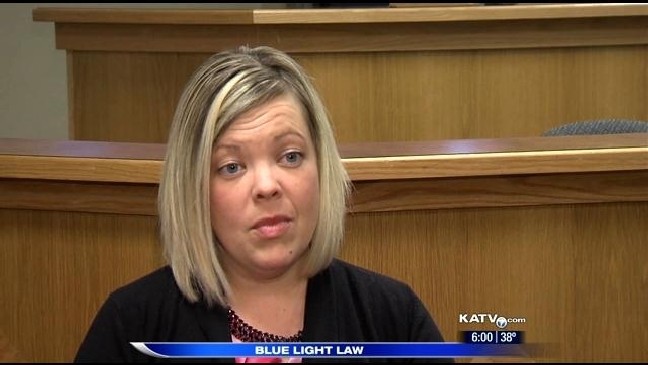 Despite being his victim, Shannon worked tirelessly with the investigating team to convict Burmingham. In fact, she even forged a beautiful friendship with Brenda Hale-Tyson, who has now retired from the Arkansas State Police. Shannon not only offered her testimony during his trial but also started advocating for victims of sexual assault. She is the primary force behind Shannon’s Law. The law, whose frameworks were laid down around 2015, prohibits civilians from purchasing or possessing a blue light or any other law enforcement devices.

This was necessarily an improvement on the pre-existing yet “vague” blue light law, and Shannon was determined to implore the government to levy stricter penalties. She also included the necessity of imposing stricter regulations in the selling of police cars in auctions in her consideration for the bill. She collaborated with one of Arkansas’ state representatives to formulate the law, and it was passed in 2017.  “I would really like to see Shannon’s Law enforced by the courts here in Arkansas because it is a serious situation. I don’t want to see anyone to have to go through what I, as well as the other survivors of the blue light rapist, went through,” she said.

She moved to Beebe in 2013 and is a single mother with two sons. Her career includes managing cases of adolescent mental health, mostly focused on schools in Cabot. While Shannon usually keeps busy, she is said to spend her free time gardening. Shannon developed an interest in politics while collaborating with the state representative for Shannon’s Law. To this end, she ran for the Beebe City Council in 2020, where her agenda was ensuring more transparency from the city government.

Shannon Woods is currently an elected member of the Beebe City Council and is in charge of Ward 3. There is a Facebook page that she has dedicated to providing information about her ward to the citizens. It is donned with the multiple efforts she has been making to improve the lives of Beebe residents. She will be serving her term as a city council member for two years.