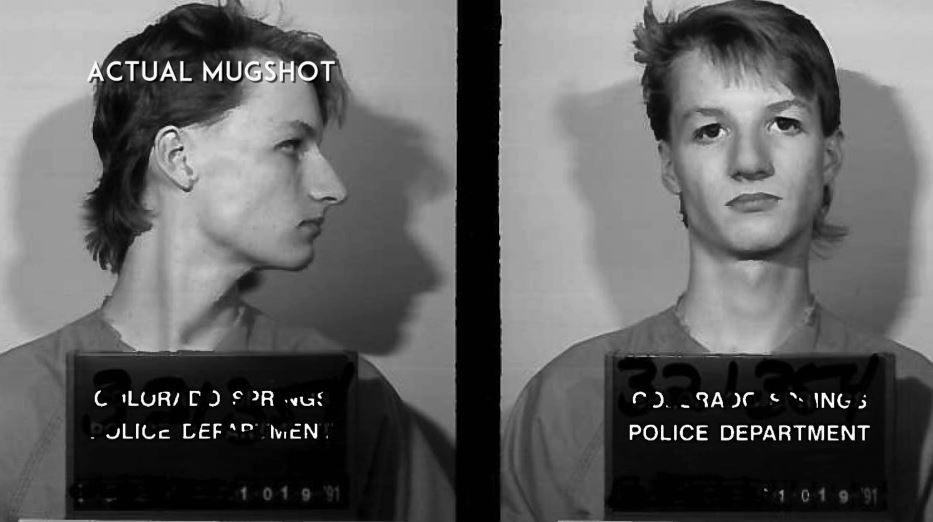 A shooting incident outside a store in Colorado Springs, Colorado, late one night resulted in the death of Todd Iverson. As the authorities investigated, they realized that justice depended heavily on witness accounts of the incident. This incident is the second of two cases featured on Investigation Discovery’s ‘Homicide Hunter: Joe Kenda: Trigger.’ Lieutenant Kenda runs the viewers through how he worked the case and ended up with Scott Snead as the shooter. But in the end, he never faced any charges for it. So, are you wondering what happened in this case? We’ve got you covered.

Who Was Scott Snead?

On October 19, 1991, 18-year-old Scott Snead was at the center of an altercation that led to 21-year-old Todd Iverson’s death. Scott claimed self-defense, but the investigators weren’t too sure because he said he never met Todd before in his life. Scott was born to Anna and Everett. As per the show, Scott was an accomplished marksman who knew his way around a gun. He was part of a pre-Olympics training program in the city.

The authorities had two witnesses: one was Todd’s friend, and another was Scott’s. Scott told the police that he and his friend swung by the store to pick up some food, and as soon as he got out of the car, Todd called him out and took a swing at him. Scott was able to dodge the punch and pulled his gun out in self-defense. The detectives now had to find out why a complete stranger attacked Scott. They found their answer with 17-year-old Joe Fleming, who was Todd’s friend.

Joe told the police that he and Todd were close friends and hung out that night since Todd was visiting temporarily. Then, Joe stated that he was the one who had a problem with Scott because, as per the show, Scott had threatened Joe’s girlfriend. So, when they stopped by the same store, Joe recognized Scott’s car. Todd then took a swing at Scott but missed. Scott fired a warning shot first, and when Todd didn’t back off, he shot once, hitting Todd in the shoulder. The bullet ricocheted inside his body and tore through his lung, leading to his death.

How Did Scott Snead Die?

As the story fully formed, the investigators found it plausible that Scott shot in self-defense. That was also apparent in his behavior after the shooting. He tried to help Todd, at one point even taking his shirt off to stem the bleeding. Scott only fired one shot, and it was intended to be a non-fatal one. In the end, he was charged with manslaughter, but a grand jury felt otherwise, and the charges were dropped. While Scott didn’t have to go to prison, he was deeply affected by the incident. As per the show, he dealt with depression that eventually led him to take his own life a few years later. He was 26 years old at the time of his death and had been working as a retail manager.