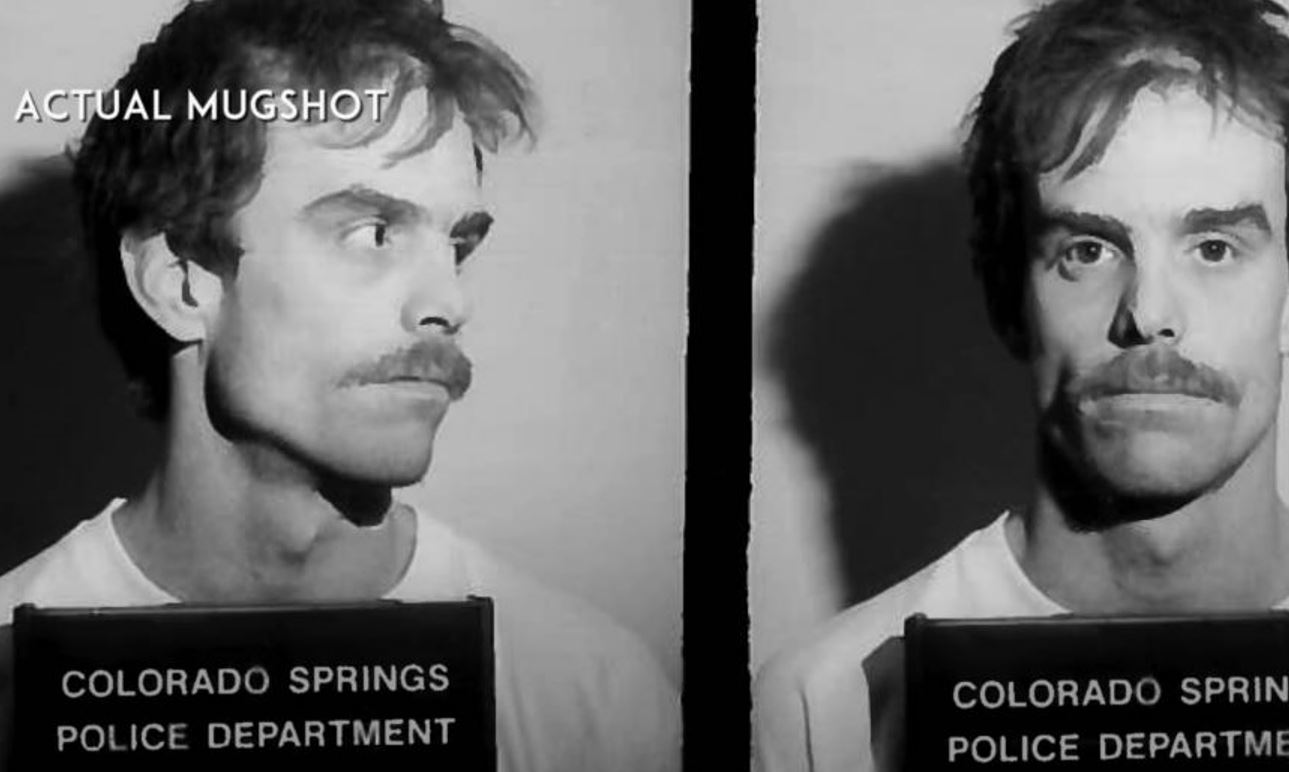 Investigation Discovery’s ‘Homicide Hunter: Joe Kenda: Trigger’ has the decorated police officer visiting two cases from his files that seemed puzzling at the start, only for the plot to become apparent soon after. The first case is the shooting incident that involved Donald Zompa in Colorado Springs, Colorado. In 1985, a seemingly innocuous walk home from a bar landed Donald in a hospital with a gunshot wound. Joe and his colleagues traced the shooter down to Rodney McFarlin, but not without important information from a witness. So, let’s find out what happened to Rodney since then, shall we?

Who is Rodney McFarlin?

Rodney Leroy McFarlin lived in Colorado Springs back in 1985. But he would go on to earn the authorities’ full attention after a shooting incident just a few days before the 4th of July festivities in 1985. At around 2 AM on July 2, 2 passersby in a car noticed a man lying in a pool of blood on the road. They stopped the car and rushed to help him. In the meantime, another passerby, 18-year-old Chris Powell, called 911. 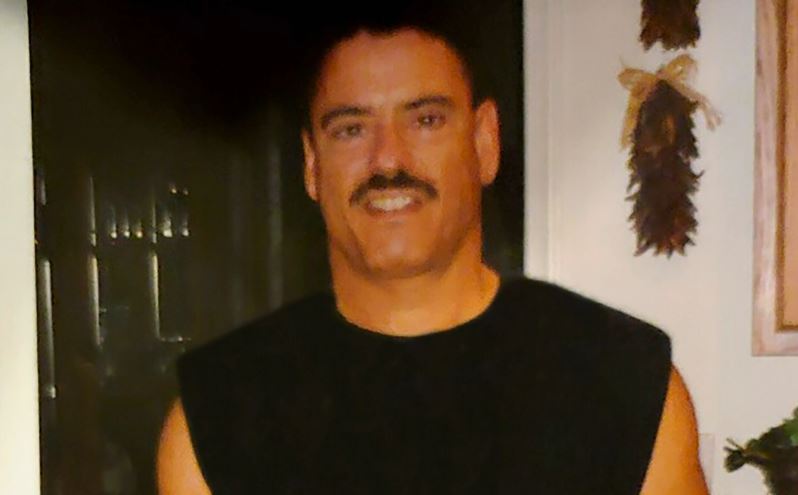 The authorities arrived to find 27-year-old Donald Zompa bleeding profusely and having lost consciousness. He was rushed to a hospital while the detectives sought to find out what happened. They talked to Chris, who told them that he only saw the two men helping Donald. Nobody seemed to have seen the shooter. Donald was shot from the back, with the .38-caliber exiting through his chest. Donald spoke to the police before further surgeries and told them that his attacker had a Hispanic accent.

With this lead, the police set out to investigate, and soon enough, they had a break in the case in the form of a new eyewitness account. Now with his family in Cincinnati, Ohio, Chris called the police and admitted that he wasn’t entirely honest before, as per the show. Chris then stated that he was with his friend, 21-year-old Rodney Leroy McFarlin, at the time of the incident. Rodney was driving his car with Chris in it when the vehicle broke down. According to Chris, Donald was walking on the street at around the same time.

Rodney then decided to rob Donald because he needed money to fix the car. As per the show, he told Chris that he was going to use a fake Hispanic accent to mask his identity. Then, there was a gunshot, and Chris called 911. Rodney was arrested at his home without incident. The handgun was found in his room and was confirmed to be the attempted murder weapon. Furthermore, the authorities realized that the gun was defective and was prone to accidental discharge.

Where is Rodney McFarlin Now?

The investigators surmised that Rodney possibly only meant to scare and rob Donald but not shoot him. Fortunately, Donald survived his injuries. In the end, Rodney agreed to a deal with the prosecution, where he pleaded guilty to attempted aggravated robbery. For that, he was sentenced to ten years behind bars. Chris was not charged with anything. Rodney has since been released from prison and seems to still live in Colorado Springs. In his late 50s now, Rodney has kept a low profile since then, and not much is known about what he currently does.