How Did William Gray Die? Who Killed Him? 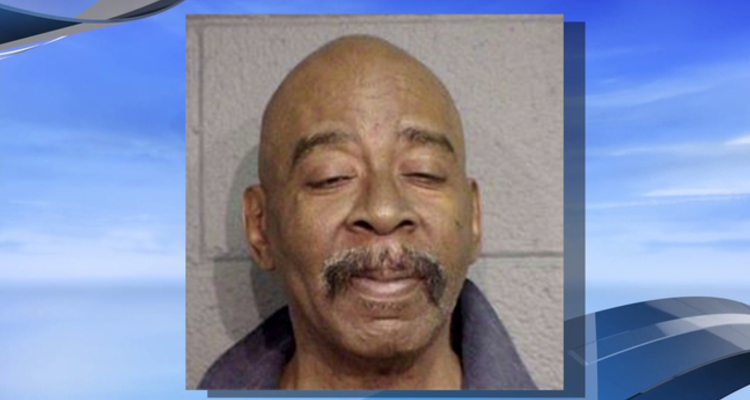 The hook of true-crime shows like Investigation Discovery’s ‘The Murder Tapes’ is that it allows us to witness the depravity and cruelty of humankind from the safety of our homes. Knowledge is power, they say, and knowing what the worst situation a person can be in is, we try to steer clear of those situations. But sometimes it is just not in our control. Like in the Kalamazoo, Michigan case where an old man got beaten to death by a younger man, at the direction of someone who was possibly his girlfriend. This old man was one William Gray, a resident of North Rose Street in Kalamazoo. Let’s take a closer look at what really happened.

How Did William Gray Die?

William Gray went missing from his Rose Street home on December 29, 2017. The police were alerted about his disappearance the very next day and they arrived at his home to do a sweep of the place. The living room and the basement had blood spatters though it was clear that some attempt had been made to clean up the crime scene. The police issued a missing person report for the 69-year-old William Gray and started asking around for information. It was now presumed that Mr. Gray’s disappearance was suspicious and something untoward had happened to him.

Some of the neighbors came forward to give a statement to the police that on December 29, 2017, they had witnessed a physical altercation following a fight with his girlfriend and a 30-something man named Shanadore Rice (a resident of South Haven, Michigan). The police started investigating Shanadore Rice and he was found on January 12, 2018, when he checked himself into the Detroit Receiving Medical Facility. He had driven Mr. Gray’s car to Detroit and had left it in the hospital’s parking lot where the police recovered it. Upon inspection, the police discovered bloodstains in the trunk and bloody paint cans in the car.

Shanadore Rice was arrested as a murder suspect and in his initial statement to the police, he confessed that he had choked William Gray before beating him to death with a table leg and paint cans. The assault took place inside Mr. Gray’s living room and after the old man had fallen unconscious, Rice tied his wrists and ankles with zip ties and put his body in the trunk of Mr. Gray’s own car. He then drove to Detroit and dumped William Gray’s dead body behind an abandoned house. The police found Mr. Gray’s rotting corpse dumped under the back porch of an abandoned house in Detroit, just as Rice had said.

While Rice admitted to killing William Gray, he also said that he murdered Gray under the instruction of Australia Willhite, a woman with a firearm and the one the neighbors saw Gray fighting with when he was last seen alive. Shanadore Rice got sentenced to 20-50 years in prison for second-degree murder, while Australia Willhite got 4 years for her role in covering up the crime. Neither of them told the whole story with regards to why they killed William Gray in the first place but all evidence suggests that it was probably in the heat of the moment and not premeditated.