Where is Shanadore Rice Today? 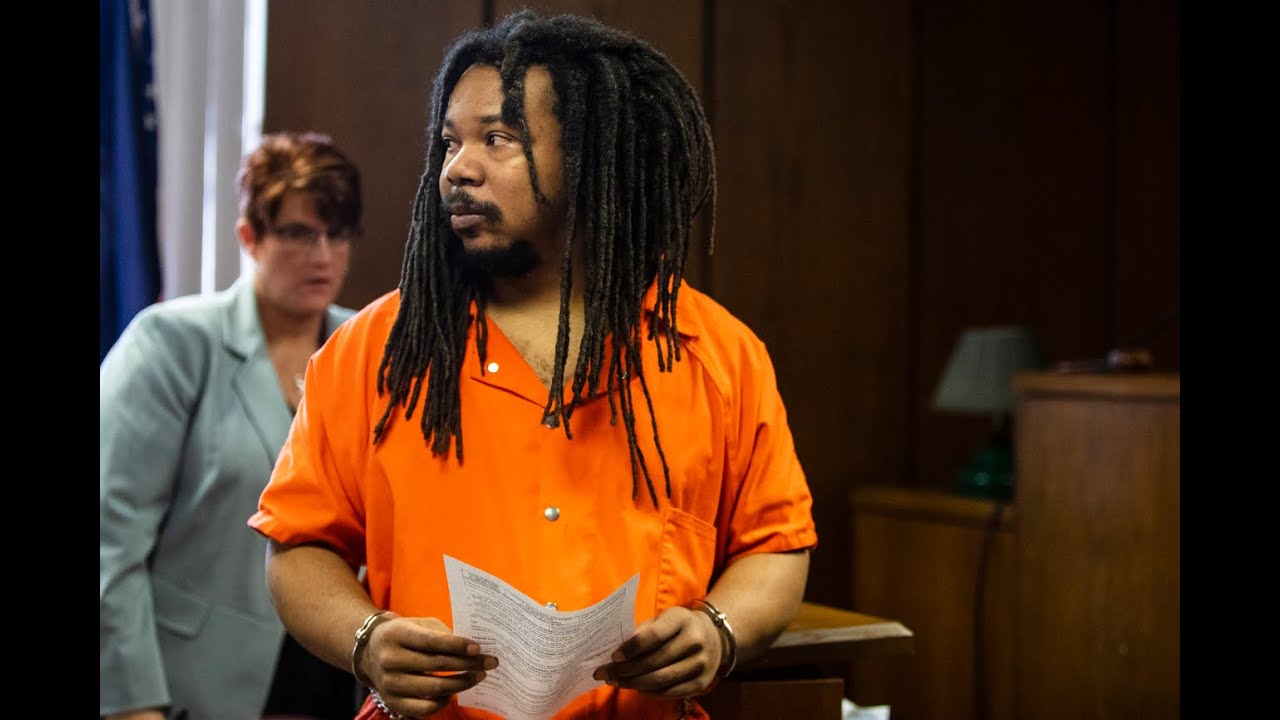 Investigation Discovery’s true-crime show ‘The Murder Tapes’ covered the cruel and senseless 2017 murder of William Gray, a 69-year-old Kalamazoo man. Gray went missing on December 29, 2017, and upon searching his house, the police had found blood spatters and stains in the living room and the basement, even though someone had attempted to clean up the crime scene.

The police launched a missing person search for William Gray on December 30, 2017, and his body was discovered on January 14, 2018, dumped behind an abandoned house in Detroit. Multiple eyewitness statements (from Gray’s neighbors) suggested that he had gotten in a fight and a physical altercation with his girlfriend on the last day that he was seen alive. Let’s take a closer look at the case and the murderer.

Shanadore Rice was 34 years old at the time when, on December 29, 2017, his acquaintance Australia Denean Willhite (48) summoned him to William Gray’s North Rose Street home in Kalamazoo, Michigan. A native of South Haven himself, Rice killed William Gray by beating him to death, allegedly on the instruction of Australia Willhite who was wielding a firearm.

Rice first choked Gray and then used a table leg and paint cans to beat the old man to death. When Gray had stopped moving, Rice stripped him naked, wrapped him in a sheet, put him in the trunk of his own car, and drove to Detroit to get rid of the body. He also hurriedly tried to clean up the crime scene before leaving. He dumped William Gray’s dead body under the porch of an abandoned house where it was found later by the cops. On January 12, 2018, Rice checked himself into the Detroit Receiving Medical Facility and left Gray’s car in the parking lot. This alerted the police, who were already on the hunt for Rice. They recovered the car and found bloodstains in the trunk. They also arrested Shanadore Rice and he confessed to everything in his statement to the police.

Where is Shanadore Rice Today?

During the court trial, Rice modified his statement to say that he had seen Gray attack and choke Willhite and he himself had acted in her defense. He also denied using the table leg and paint cans to hit Gray, claiming instead that he had used his bare hands. Rice also said in court that he was high on meth (his first time using) at the time of the incident. With Rice changing his testimony, there was no other witness against Willhite and she was sentenced to 4 years in prison for her role in covering up the murder of William Gray. Shanadore Rice, on the other hand, received 20 to 50 years in prison for second-degree murder.

In 2019, Rice’s request that his guilty plea be withdrawn because he had received inadequate legal counsel was rejected by a judge. He currently remains incarcerated in Charles Egeler Reception And Guidance Center in Jackson, Michigan.