How Did William Stevens Die? Did He Kill His Wife Sandra? Where is Corey Milliken Now? 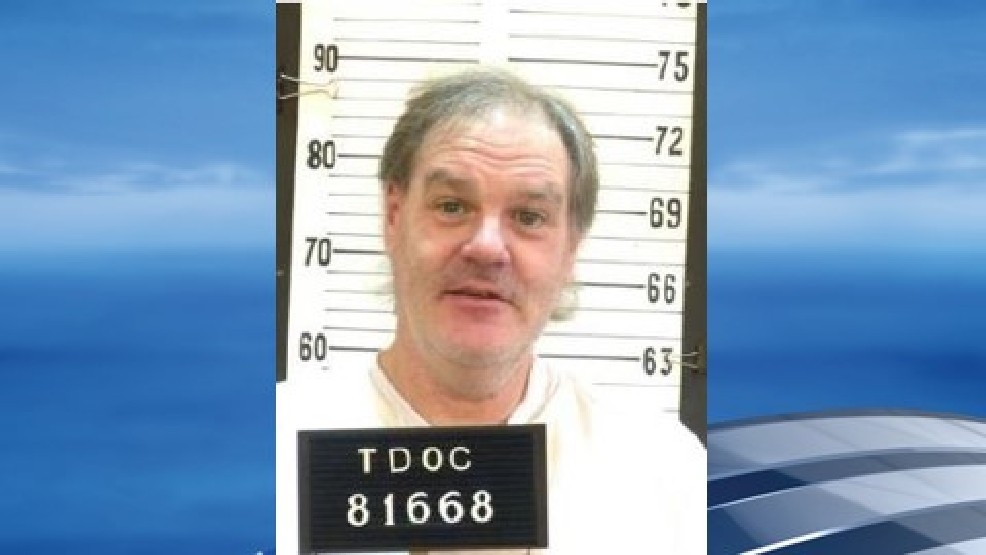 Investigation Discovery’s ‘Deadly Recall: An Obsession’ details the double murders of Sandra Jean Stevens and her mother, Myrtle Wilson, on December 22, 1997, in Nashville, Tennessee. Both women were found dead in their trailer home by Sandra’s husband, William Stevens. At first, it seemed like a burglary gone wrong, but a deeper police investigation revealed a much more sinister conspiracy. In 2016, after almost 20 years of his wife’s murder, William Stevens died as well. Curious to know how Sandra, her mom, and William died? Here are all the details of this case.

How Did William Stevens Die?

William Stevens passed away on April 4, 2016, dying of natural causes in a Nashville hospital at the age of 60. He was on death row at the time of his demise. Stevens had been found guilty of first-degree murder in the deaths of his wife Sandra and her mother Myrtle back in 1999. His marriage had been on the rocks, and in order to avoid a divorce that would “wipe him out,” Stevens hatched a diabolical plan and hired his 18-year-old neighbor to kill his wife and mother-in-law. He had already refused Sandra, his second wife, a divorce, and he owed an incredible amount of money to his mother-in-law.

Stevens, who was already paying child support to his first wife, had made a habit of borrowing large sums of money from Myrtle. Her hairdresser, Doris Trott, testified in court that Myrtle Wilson had often confided in her that Stevens never returned to her the money he regularly borrowed. Sandra’s diary entries indicated that she wanted out of their marriage, but Stevens had been unrelenting. Ultimately, he thought that getting his wife and mother-in-law killed would serve as a way out of the sticky mess.

Even though he was found guilty of her murder, Stevens did not kill his wife Sandra by himself. He told Corey Milliken, his 18-year-old neighbor and part-time employee, that he would pay him $5,000 to kill his wife and mother-in-law. Corey agreed, and the two made a detailed plan to make it look like a burglary. According to Shawn Austin, Corey’s younger brother who had refused to participate in Stevens’ nefarious plan, Stevens spent hours making sure that Corey knew how to stage the crime scene to make it seem like a burglary. Apparently, Stevens told Corey what all items to steal or break and what not to touch.

Chris Holman, a friend of Corey Milliken, testified that Corey had asked him for a gun with a silencer in October 1997, but Holman had told him that he didn’t dabble in things like that anymore. Corey had also told Holman of the plan and offered to split the $5,000 with him if he helped Corey. Holman had refused. In the end, it seems that Corey had committed both murders himself. After Stevens and Austin had left for work in the early hours of December 22 (Austin knew of the plan but had agreed to be Stevens’ alibi), Corey had let himself in the house, strangled and stabbed Myrtle Wilson to death first, and then strangled Sandra as well before proceeding to trash the trailer home to resemble a burglary scene.

When Stevens returned later in the day, he didn’t even go inside the rooms to check the dead bodies of Sandra and Myrtle and directly ran over to Corey’s trailer to call 911. He initially told the police that he had just seen his wife’s leg on the bed and the house trashed and assumed that his family had been murdered. It didn’t take the cops long to figure out that the crime scene looked incredibly staged. They arrested Corey soon after they took his statement.

Where is Corey Milliken Today?

In 1999, William Stevens got sentenced to death for the first-degree murders of Sandra Jean Stevens and her mother, Myrtle Wilson. Corey Milliken got sentenced to life without parole. During their trial, it came to light in court that Stevens had tried to get Corey killed while in jail so that he could not testify against him. Apparently, Stevens had told other jail inmates that he never actually intended to pay Corey the $5000. While Stevens died awaiting execution on death row, Corey Milliken remains incarcerated for life in a Tennessee prison.