How Does the Time Machine Work in Meet Cute? How Many Times Does Sheila Go Back in the Past? 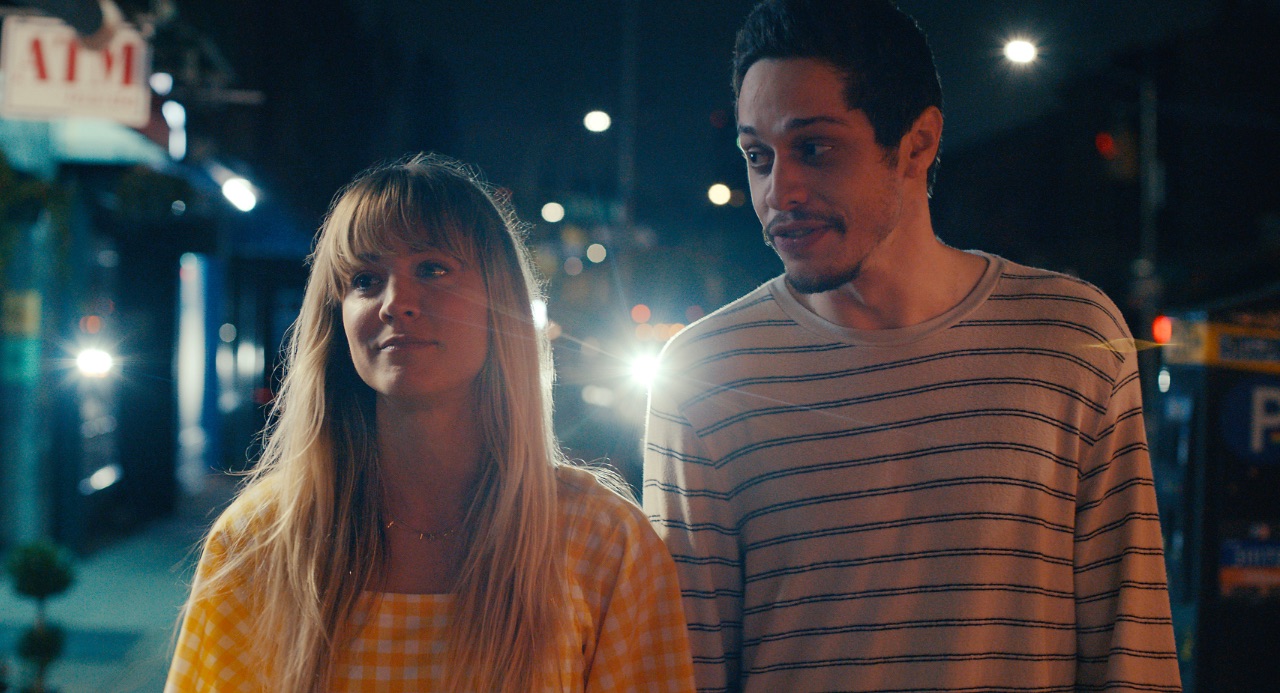 Peacock’s ‘Meet Cute’ is a romance drama that is driven by the trope of time travel and characters getting stuck in a time loop. The protagonist of the story is a woman named Sheila, who keeps going back to the day when she first met Gary. Their first date was so magical for her that she wants to stay in it for as long as she can. While there are a lot of perks of being able to live the same day, again and again, there are a lot of drawbacks too, and it takes some time for Sheila to figure that out. If you are wondering how Sheila goes back in time, what rules her travels to the past follow, and how much time she actually spends on the same day, then we’ve got you covered. SPOILERS AHEAD

How Does the Time Machine Work?

Sheila comes across the time machine that allows her to go back to the past at her nail salon, and it looks more like a tanning machine. Its owner had abandoned it at the salon because the machine was limited in its purpose, which is what the owner didn’t want. He went back in the past to stop himself from ever buying the machine and never showed up again. Now, it sits in the nail salon, offering a second chance to people to change their lives.

Sheila tells Gary that the machine allows her to go back to the previous day, which is why she keeps coming back to the same day over and over again. Later, however, it is revealed that the machine can send a person anywhere in time. It is not the past that is limited, it is the travel. No matter where you go and what you do, the machine will only keep you there for the span of twenty-four hours. In this time interval, you are free to do whatever you want, and change the past however you want, though with consequences. But no matter what, you will always be zapped back to the nail salon once the clock has run out and the next day begins.

Going back to the past means that there will be the two of you there. So, you have to be very careful about your trajectory, lest it collides with your version of that timeline. For this, Sheila comes up with the ingenious plan of killing her other self at the beginning of the day, so that she can get it over with and focus completely on her date with Gary.

How Many Times Does Sheila Travel to the Past?

For Sheila, the time machine comes as an escape from her otherwise meaningless life. It allows her to stay in one day, for as long as she wants, and relive the events all over again. Over the course of the film, we discover that what was supposed to be a single day’s trip soon turns into an entire week, with Sheila getting a first date with Gary, seven times in a row. Soon, it turns into three months, and then before she knows it, her time loop anniversary with Gary has arrived. The film doesn’t give an exact number of days, but Sheila has certainly spent well over a year stuck in yesterday.

For the most part, Sheila comes back to yesterday, but she also uses the machine to go further back in the past. Having spent around a year with Gary, she starts to get frustrated about how they keep talking about the same thing and it never seems to go anywhere. She decides that it’s time for her to change a few things about Gary. She is well aware of all of his traumas and the events that made him who he is now. So, she goes back to those days, right down to his childhood, and adds and removes a few details.

Her obsession with creating a perfect version of Gary takes things to a whole new level. In his teenage years, she sends a girl along his way to whom he loses his virginity. In his adulthood, she makes sure that Gary never meets Amber, and doesn’t have his heart broken before he meets Sheila. While it looks like she has tweaked a few things by quickly jumping in and out of a day, the true scale of her travels is revealed when Gary finds out that Uncle Charlie, who’d played ball with him, whom he considered his father figure, who had been in his life for years, was none other than Sheila. Considering all this, it is fair to say that Sheila has spent at least 3-4 years using the time machine and escaping tomorrow.