10 Best How I Met Your Mother Episodes, Ranked 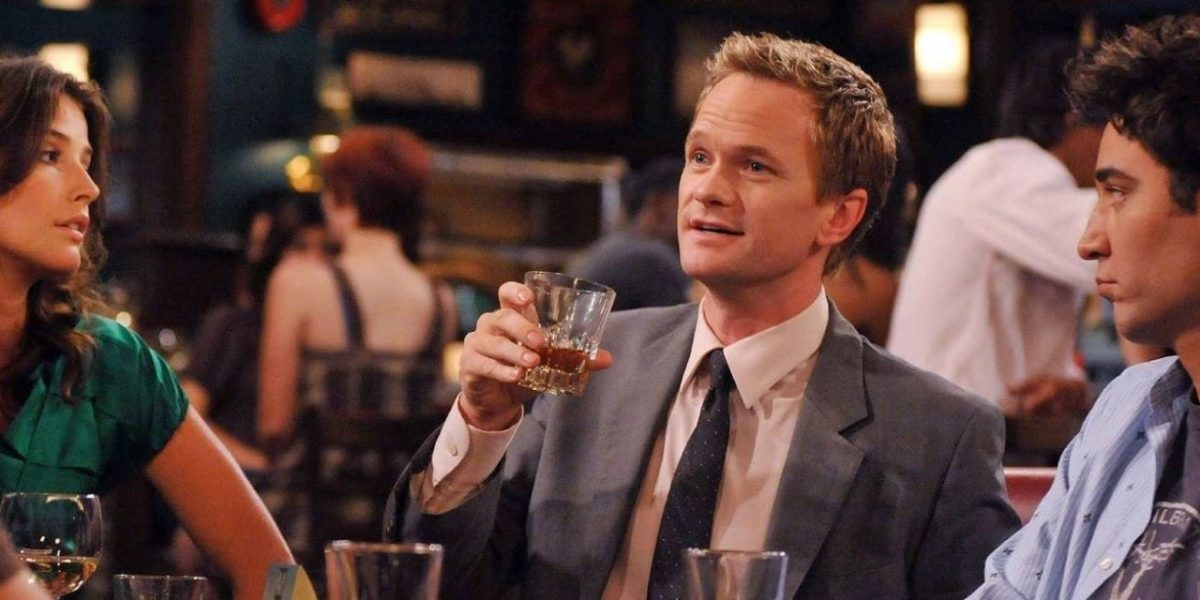 ‘How I Met Your Mother’ is a show I remember best for the way it told a love story, rather than I recall the actual love story or the many characters involved. In its storytelling, the show proved to be innovative, utilizing distinctive strategies to tell a relatively simple tale, and managing to keep the audience guessing for most of the years during which the program ran on TV.

Though it did falter nearing its final years, HIMYM was mostly hilarious, well-written, thought-provoking, and had some great many things to say on the concept of romance. Here is the list of ten of the best episodes of How I Met Your Mother Episodes. Be wary of spoilers. 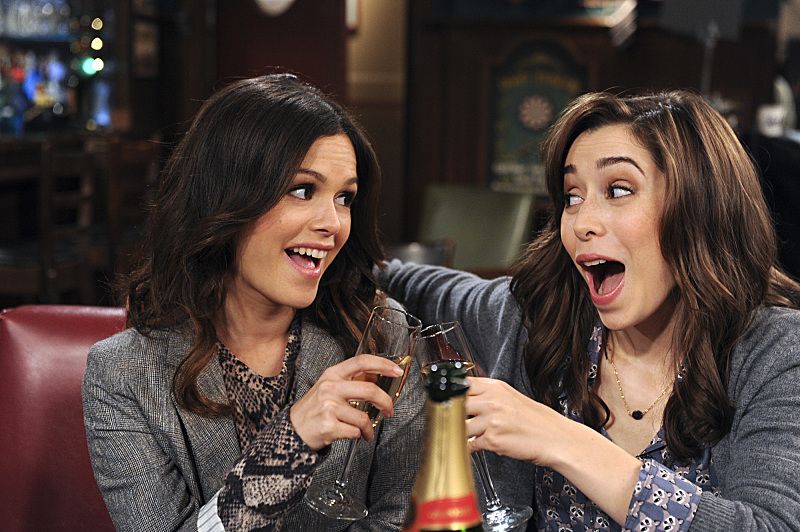 ‘How Your Mother Met Me’ turns the tables and tells of what the titular mother was going through during the entirety of the timeline covered by the show. I like how the show ties many of its loose ends here, while still maintaining its charming ideologies on chance and destiny. Cristin Milioti’s character gets her chance to shine here, and this rather important episode of the show gives a sense of roundedness. Season 9 might have been the worst year for the program, but this particular episode is among there with the best. 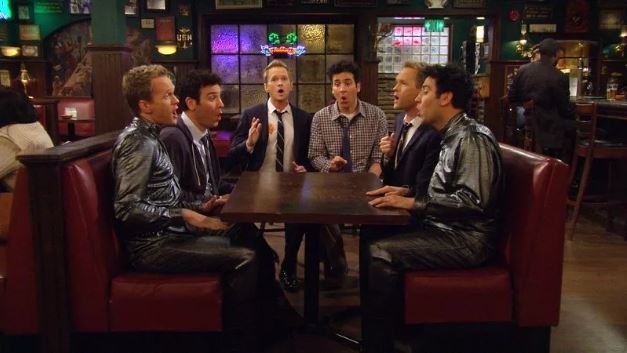 In retrospect, ‘The Time Travelers’ is perhaps the saddest episode of the show. Season 8 as a whole is disappointing, but this particular episode touches upon topics so personal to me that I pretty much-loved all of it. Ted’s inner feelings sprout out in his mind as he conjures up events in his fantasy to give meaning to his measly existence. Barney’s presence in this episode, though only as a figment of Ted’s imagination, comes off as aggressive, which only makes the unfolding of the entire plot that much more emotional. 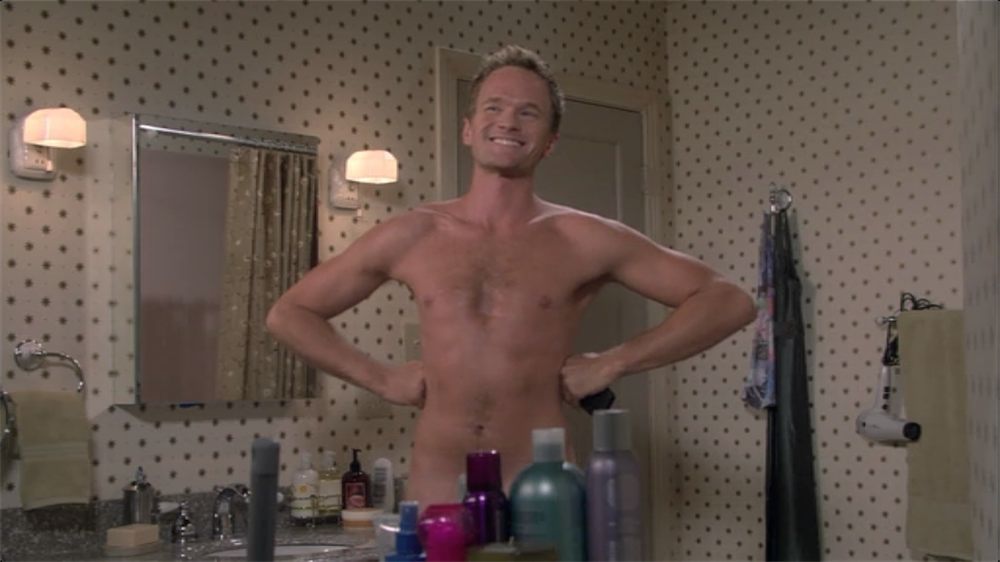 ‘The Naked Man’ is one of the best-written episodes of the show. I love everything about this episode, and only one of these is the interesting titular technique of getting someone you’re attracted to into bed. Coupled with the main storyline is Lily’s hunt for 50 reasons to have sex, which forms a major crux of the episode, and is funny on its own. The episode also highlights the awkwardness and uncomfortableness that ensues when past lovers become roommates sharing a platonic relationship. 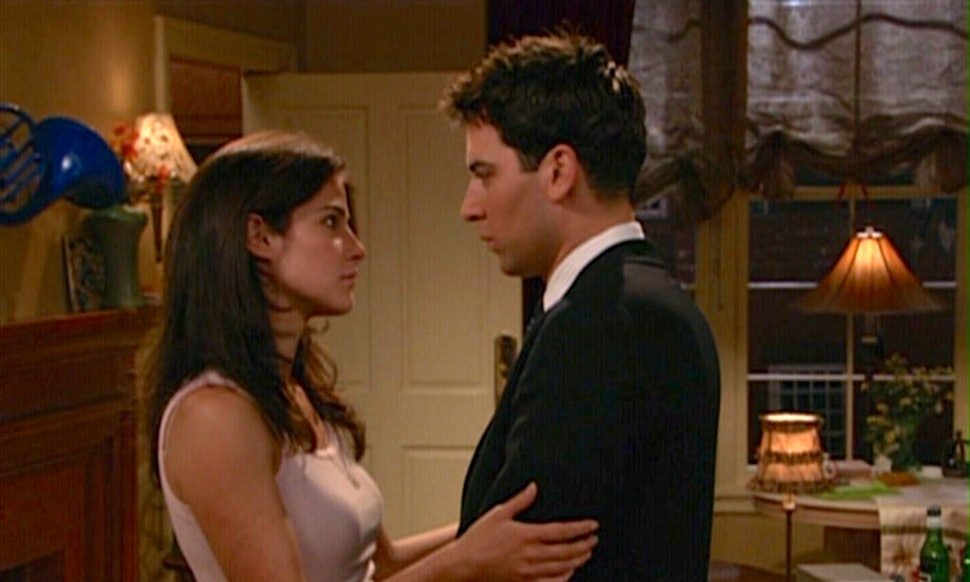 The first episode of ‘How I Met Your Mother’ is among its very best. It grounds all the main characters perfectly and is concerned with a heartfelt message regarding destiny. The pilot has Ted meeting Robin for the first time as we are introduced to his circle of friends. Excellent character writing and storytelling make this episode energetic and funny, all the while giving space for any slightly disheartening problem that occurs (the iconic ‘I think I’m in love with you’ bit, for example). It’s told in fragments of a non-linear fashion, which is once again, handled extremely well. 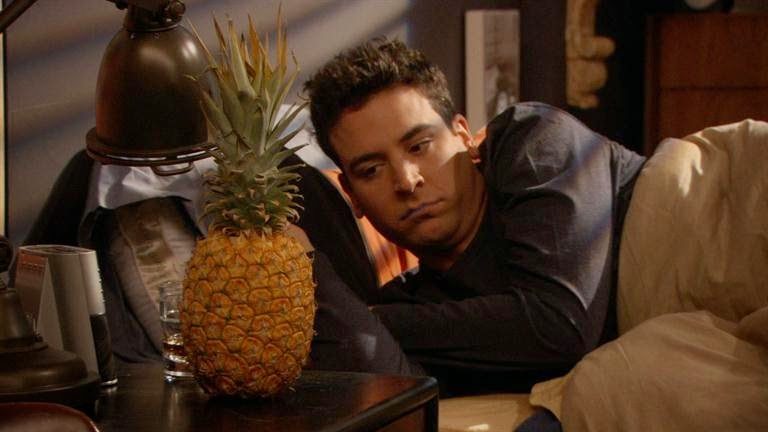 ‘The Pineapple Incident’ is unanimously regarded as the greatest episode of the show. It presents a mystery along the lines of ‘The Hangover’ (2009), following a drunken Ted who is unable to remember anything about the previous night the morning after, when he is sober. People chip in with details about his intoxicated experiences, but no one really provides complete clarity, especially regarding a pineapple that shows up in Ted’s bedroom. Funny, intriguing, and incredibly well-told, ‘The Pineapple Incident’ remains one of HIMYM’s most rewatchable episodes.