How Much Money Did Anna Sorokin Steal? What is Anna Delvey’s Net Worth?

ABC’s ’20/20: The Sinfluencer Of SoHo’ looks at the glitzy life that Anna Sorokin lived in New York City while scamming her way through banks and businesses. Ultimately, that life caught up with her, leading to a conviction and a prison sentence. But before that, Anna lived in luxurious hotels and rubbed shoulders with wealthy celebrities. Authorities believed that the amount she stole was in the low six-figures. So, if you’re wondering how much exactly, here’s what we know!

How Much Money Did Anna Sorokin Steal?

Anna spent time in Germany, the United Kingdom, and France before moving to New York. She was born in Russia and now holds German citizenship. Anna Sorokin introduced herself as Anna Delvey to the people in the United States. She made everyone believe that she was a German heiress with substantial money overseas and used that image to her advantage. 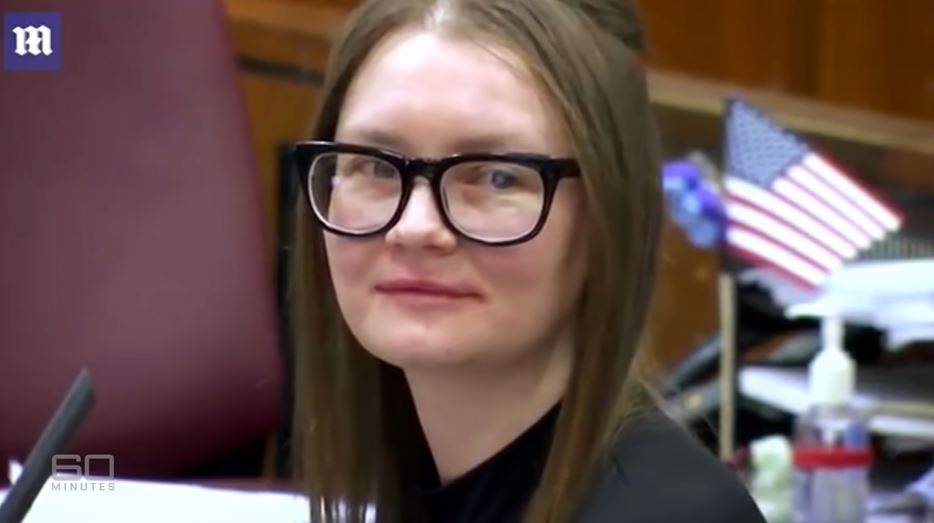 Over the period of a few months, Anna managed to scam hotels, a bank, and even her friend. In November 2016, she applied for a loan with a bank in New York City for $22 million to start an exclusive art club for the Anna Delvey Foundation. She showed up there with fake bank documents she made using Photoshop. However, the bank denied the loan. Later, Anna went to an investment management firm with the same documents hoping for a different result. The firm asked her to cover legal and due diligence expenses worth $100,000.

Accordingly, Anna went to the former bank again and convinced a representative to overdraft her account, claiming she would transfer the money soon after. She then paid the $100,000 to the management firm. When the managing director of the firm offered to go to Switzerland to meet her banker, Anna took a step back. They returned the remaining $55,000, but Anna spent it on expensive clothing, classes with a personal trainer, and hotels instead of paying back the loan.

Anna also deposited bad checks into her bank account and transferred around $70,000 before the checks were returned. She used part of it to pay for one of the hotels she stayed at. Anna did something similar with another bank in August 2017. Earlier in May, she chartered a private plane that cost about $35,000 for a round trip. Anna was allowed to take that trip without an advance payment because the company’s CEO had “socialized” with her and vouched for her ability to pay. However, Anna never paid back.

Anna was also accused of stealing about $62,000 from a former friend of hers. She promised an all-expenses-paid trip to Marrakesh, Morocco, but then claimed that her card wasn’t working, leaving Rachel Williams to pay for the expenses. Overall, the prosecution stated that Anna stole about $275,000 through the multiple scams she ran. Her conviction also came with a fine, and the judge asked her to pay about $199,000 in restitution.

What is Anna Sorokin’s Net Worth?

Recently, it was reported that Netflix paid Anna $320,000 for the rights to her life story, and a series is in the works. Anna has also appeared in numerous other interviews and stated that she invested in technology and cryptocurrency. She also has a book coming up on the horizon. However, at least $170,000 of her pay from Netflix was used to pay the banks. It is difficult to place an exact number on her net worth, given that she still owes a lot of money in fines.