Where is Rachel Williams Now? 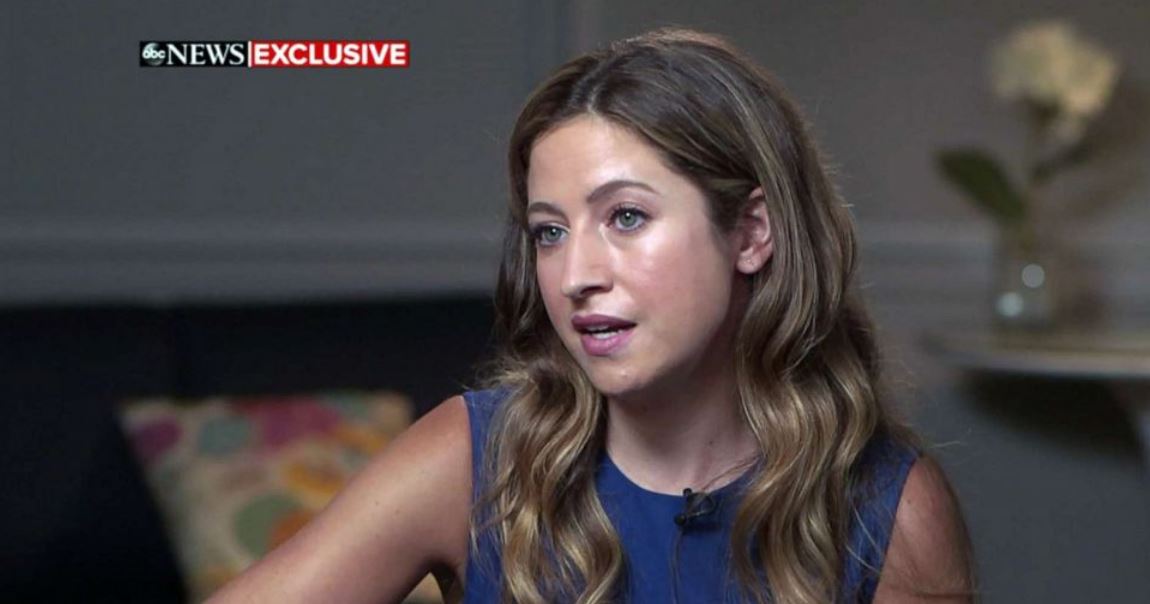 Anna Sorokin, AKA Anna Delvey, became infamous for the various scams she pulled off in New York, posing as a wealthy heiress from Germany. While she was convicted and then released from prison for her crimes, Anna’s story is now slated to play out as a TV series. However, one of the many people affected by Anna’s schemes was her former friend, Rachel DeLoache Williams. So, let’s find out what happened to her and where she might be now, shall we?

Who is Rachel Williams?

Rachel Williams first met Anna Sorokin at a restaurant in New York City, New York, in 2016. Rachel worked as a photo editor for Vanity Fair at the time and had seen Anna before in social events. Soon, they started meeting more frequently and led an extravagant lifestyle that Anna paid for. This included expensive dinners, personal trainers, and sauna treatments, among other things. 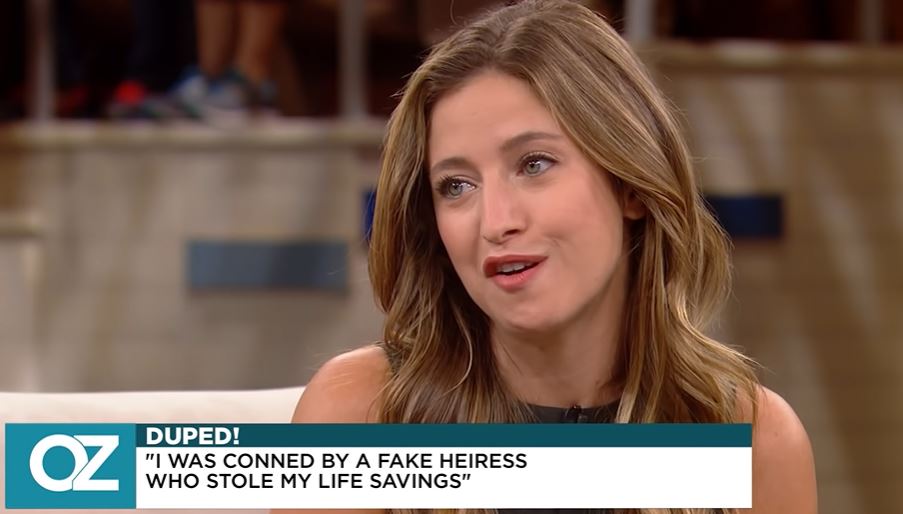 When Anna talked to Rachel about her foundation, Rachel didn’t seem too surprised by it. She later wrote, “In my line of work, I had often encountered ambitious, well-off individuals, so though her undertaking sounded grand in scale and promising in theory, my sincere enthusiasm hardly outweighed a measured skepticism.” Then, in May 2017, Anna and Rachel took a trip to Marrakesh, Morocco, with two other friends. Anna told Rachel that it would be an all-expenses-paid trip, but that soon turned out to be a lie.

Rachel stated that Anna told her there was an issue with her card. Then, Anna had reserved their stay at a luxurious villa complete with a private pool. In the end, Anna found an excuse not to pay for anything, leaving Rachel with a bill amounting to $62,000 that included flight fare as well. Anna promised to pay her back, but that never happened, with Rachel getting only $5000 back. Eventually, Rachel sought legal help. At Anna’s trial, she testified, saying, “This is the most traumatic experience I’ve ever been through. I wish I had never met Anna. If I could go back in time, I would. I wouldn’t wish this on anybody.”

Where is Rachel Williams Now?

Rachel Williams eventually helped the authorities have Anna arrested in California through a sting operation. However, despite Rachel’s testimony, the jury found Anna not guilty of stealing from her. But fortunately for Rachel, the credit card company forgave most of the debt. In a recent interview, she said, “People have asked [me], were there red flags? I never questioned that she was who she said she was. I never had reason to, and I wouldn’t have thought that way.”

Rachel also wrote a book called ‘My Friend Anna: The True Story of a Fake Heiress’ in which she talked about her friendship with Anna and the experiences she had throughout their time together. Rachel also has a project with HBO waiting in the wings. She was laid off from Vanity Fair in February 2019. Nevertheless, Rachel has been busy continuing to pursue photography and other projects. She still seems to live in New York City.