Where is Anna Sorokin Now?

After moving to New York from Europe in 2013, Anna Sorokin reinvented herself as a German heiress with funds overseas and entered the social circle of Manhattan’s elite. Over a few months, Anna Sorokin AKA Anna Delvey, grifted businesses and financial institutions of money amounting to six figures before finally being caught. ABC’s ‘20/20: The Sinfluencer Of SoHo’ charts Anna’s life from her birth in Russia to a prison cell in New York. So, let’s find out where she might be today then, shall we?

Who is Anna Sorokin?

Anna was born in Russia in 1991, and in 2007, her family, which included her parents and a younger brother, immigrated to Germany. Anna’s father was a truck driver who then ran a heating and cooling business. She moved to London, United Kingdom, and then to Paris, France, for an internship with an art magazine. In 2013, a trip to New York became a permanent one when she made many friends. Therefore, Anna decided to stay back in New York City and make a life for herself there. 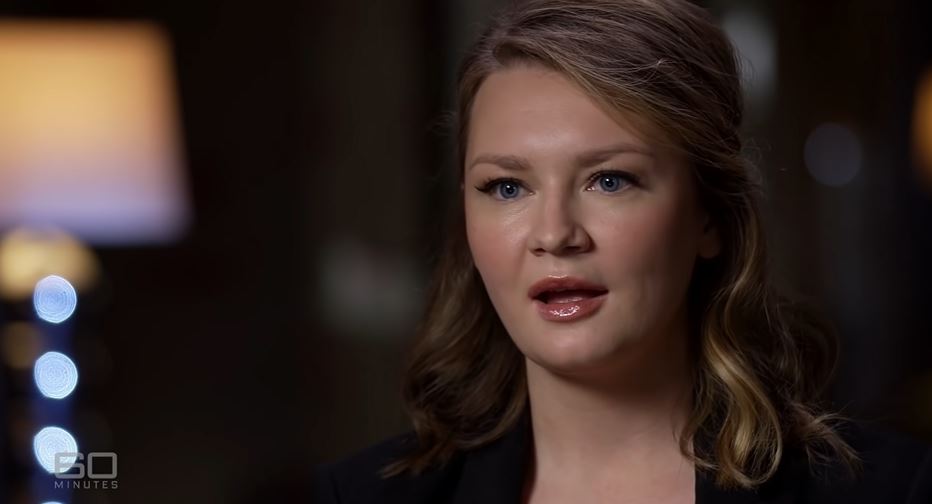 To everyone she met in the United States, she was Anna Delvey, a wealthy German heiress that had close to 60 million euros in her bank overseas. Generosity and lavish spending combined with the eccentricity of rich people that she portrayed made it easy for people to believe she had the money. Anna tipped heavily, often hung out in the wealthy social circles of the city, and lived in expensive boutique hotels for months on end. Over time, Anna ran multiple scams to get away with the extravagant lifestyle.

Anna tried convincing a bank and an investment management firm to give her a $22 million loan which she wanted to use to set up an exclusive, members-only private art club. Anna submitted several fake bank documents that she edited using Photoshop to prove her wealth overseas. While the bank rejected her, the management firm asked her to a certain amount for due diligence. For this, Anna went to another bank and convinced them to let her overdraft her account. She never repaid that loan, instead used the remainder for personal expenses including shopping, classes with a personal trainer, etc.

Later, Anna took a trip to Marrakesh, Morocco, with a few friends, and had one of them foot the bill. Anna scammed a charter flight company as well. In May 2017, she used their services to fly from New Jersey to Omaha, Nebraska, to attend a shareholders meeting for Berkshire Hathaway. The cost, including the return trip, ranged close to $35,000, but she never paid for it, only promising a wire transfer from Germany that never came. Eventually, the hotels Anna lived at pressed charges on her for failing to pay for the accommodation. This eventually led to Anna’s swift and infamous downfall.

At Anna’s trial, the defense claimed that she was buying time to pay everyone back and that she was just an ambitious entrepreneur. Anna’s lawyer added, “Through her sheer ingenuity, she created the life that she wanted for herself. Anna was not content with being a spectator but wanted to be a participant. Anna didn’t wait for opportunities; Anna created opportunities. Now we can all relate to that. There’s a little bit of Anna in all of us.”

Where is Anna Sorokin Now?

In April 2019, Anna, then 28, was convicted of several charges, including theft of services, second-degree grand larceny, first-degree attempted grand larceny. She was acquitted of the charges relating to acquiring a $22 million loan and stealing from her friend on the trip to Morocco. Anna was sentenced to four to twelve years in prison. She initially wasn’t apologetic, saying, “I’d be lying to you and to everyone else and to myself if I said I was sorry for anything. I regret the way I went about certain things.”

But Anna’s stance softened over time, and she apologized during her parole hearing later on. She was released from prison in February 2021 on parole for good behavior. Since then, Anna has been in the limelight constantly. Netflix has planned to make a series based on her life. She stated that she wrote a memoir about her life in New York and planned to write another one regarding her experience in prison.

Furthermore, Anna hoped to start her own investment fund and said she was interested in prison reform. However, in April 2021, Anna was detained by immigration authorities for overstaying her visa. At present, a report stated that she was being held at a facility in New Jersey.

Read More: How Much Money Did Anna Sorokin Steal? What is Her Net Worth?