How Much Money Did DB Cooper Steal? What Happened to the Money? 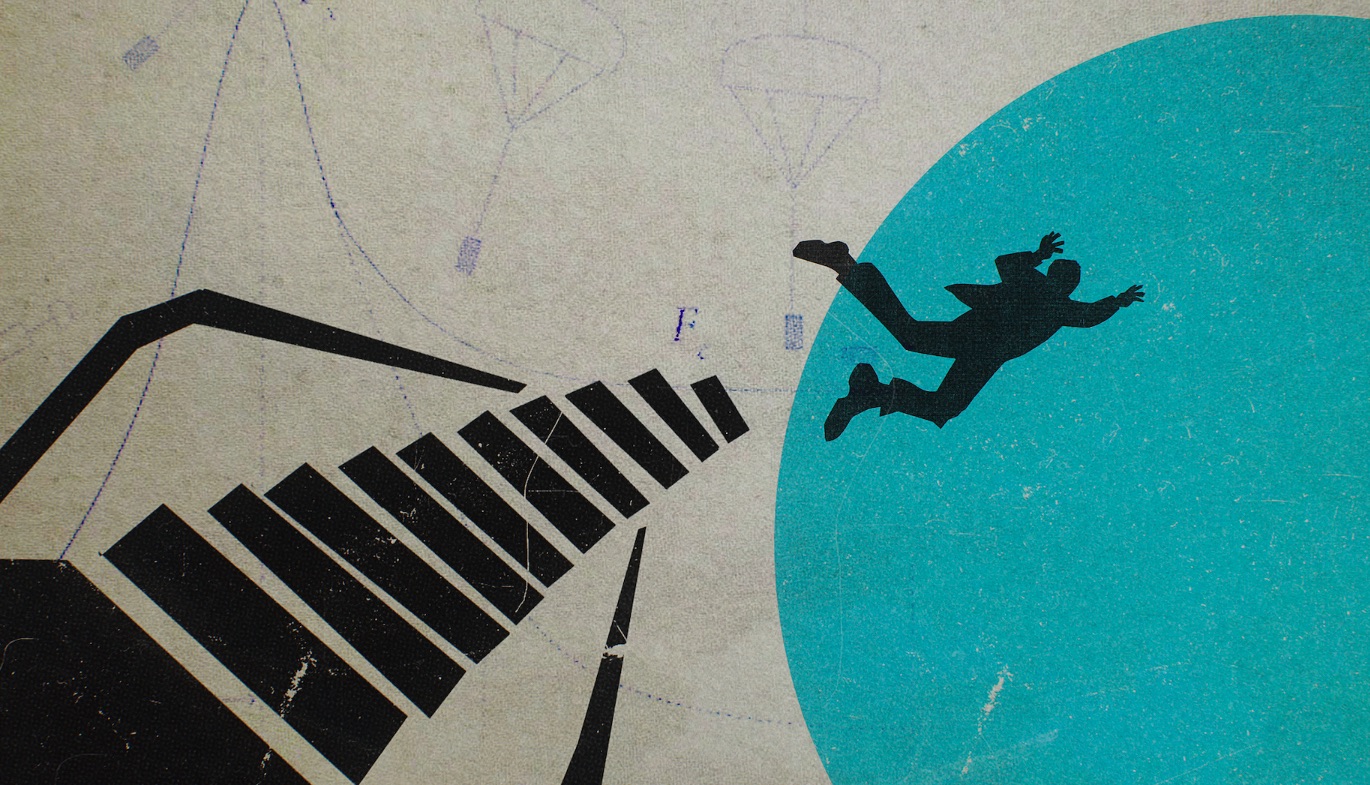 Netflix’s ‘D.B. Cooper: Where Are You?!’ follows the decades-long investigation into the skyjacking committed by the mysterious figure whose identity remains a secret to this day. The case has fascinated people all over the world, with Cooper becoming a figure of legends. The fact that he succeeded in committing what can be called a perfect crime has become an object of intrigue for people who have dedicated themselves to uncovering the truth behind his identity. Another thing that keeps people going is the money that he stole. If you want to know what happened to the ransom Cooper asked for, then here’s all you should know about it.

How Much Money Did D.B. Cooper Steal? 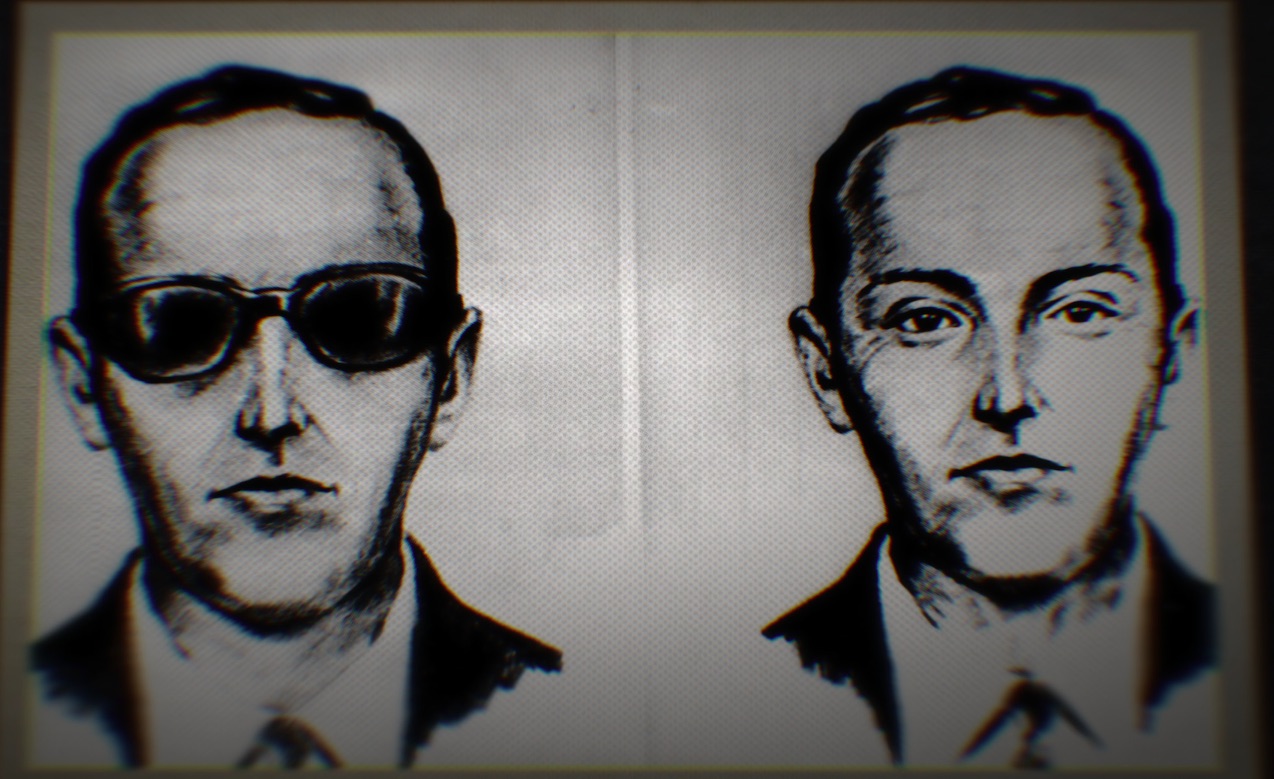 On November 24, 1971, a man booked a ticket under the name of Dan Cooper at Portland International Airport. The flight was to land in under an hour at Seattle-Tacoma International Airport. With 36 passengers on board, Cooper ordered a bourbon and soda before he passed a note to a stewardess, saying he had a bomb in his briefcase. He asked for $200,000 in $20 bills along with four parachutes. The ransom money would be equivalent to more than $1.2 million in today’s economy, which means that Cooper got a significant sum back then.

What makes his story more audacious is that he didn’t hurt a single soul in the process of making himself rich. The plane that he’d hijacked landed at Sea-Tac and the passengers were allowed to leave. The money was given to Cooper, who kept the crew on board and instructed them to fly to Mexico City. Somewhere over Southwest Washington, he jumped out of the plane with the money and was never heard from since.

Was D.B. Cooper’s Money Ever Found?

In 1980, 8-year-old Brian Ingram discovered $5,800 in $20 damaged bills on the bank of Tena Bar along the Columbia River near Portland. The serial numbers on the bills confirmed that they were from the money that Cooper received as ransom. While the authorities conducted a thorough search of the area and looked into the details that the bills could provide, no new information came about the case. Since then, no more of Cooper’s money has been found.

The authorities took some of the bills to keep looking into their origins and the path they might have traversed to see if it can give them some idea about Cooper’s trajectory. Some of them, however, remained with the Ingrams. In 2008, Brian Ingram decided to auction 15 of those bills through Heritage Auction Galleries’ Americana Memorabilia Grand Format Auction. “My wife and I have discussed it over a few years, and we just decided we wanted to share it with people,” Ingram told The Seattle Times. The auction went live both offline and online for two days and amassed more than $37,000.

After spending decades chasing the mysterious skyjacker, the Feds concluded their investigation in 2016, declaring to only consider further evidence if it is something concrete like the bills or the parachute. This has only further fuelled the interest of the general public to keep looking into the matter. Katie Bush, the public historian of the Clark Country Historical Museum which features Cooper’s story, believes that the interest will never wane in the case. “Everyone’s hoping that they can find some of his money out there. Maybe someday it will come floating down the Columbia and we’ll find it. We all want to find a bag of money on the side of the road,” she said.

People like Eric Ulis, who has been investigating the case for over a decade, have kept at it. He led a dig in 2021 near the site where Ingram discovered the money all those years ago. While nothing was found there, it hasn’t stopped Ulis and other investigators and sleuths to keep looking for the remaining money.

Eric Ulis considers himself a D.B. Cooper expert, he’s spent years studying where DB may have landed and is now digging near Tena Bar looking for Cooper’s parachute and attaché.

Ulis is digging here because in 1980 a child found a bundle of money here and says this is the spot. pic.twitter.com/zzGUACSuiG