How Much Money Did Jho Low Steal? What is His Net Worth? 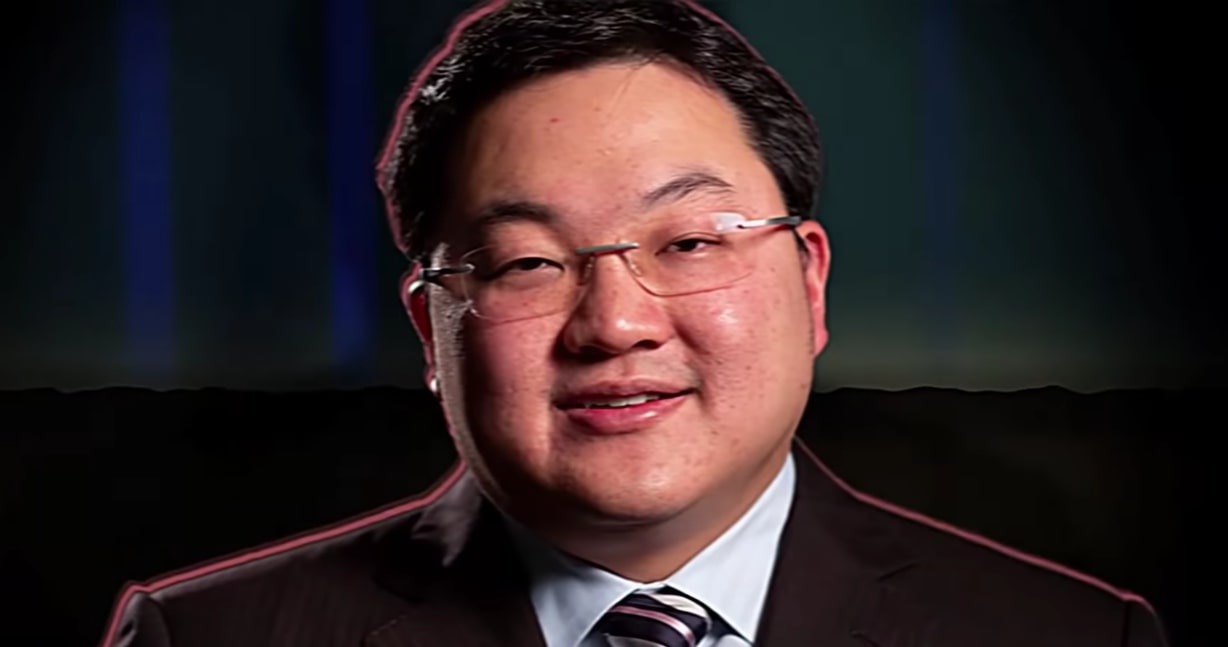 Although Low Taek Jho, better known as Jho Low, is a Malaysian millionaire businessman, the truth is he’s even suspected of being the brains behind a massive financial fraud unlike any other. After all, as explored on ABC’s ‘The Con: The Billion Dollar Con,’ he’s wanted by the authorities for a scheme that encircles not just overseas shell firms but also politicians as well as celebrities. So now, if you just wish to learn more about his career trajectory to figure out the specifics of his earnings, his theft, and his current possible net worth, we’ve got the necessary details for you.

How Did Jho Low Make His Money?

Born on November 4, 1981, as the youngest of three children, Jho Low hails from a very well-off Malaysian Chinese family of Teochew descent who’ve actually managed to maintain a low profile. It’s thus no surprise he was able to attend the prestigious, independent boarding establishment Harrow School in London before enrolling at Wharton School of the University of Pennsylvania. He then kickstarted his work by reportedly blending his connections with his knack for investments — managing money for friends and family — only to gradually expand his personal resources.

In fact, by the time 2007 rolled around, Jho had established an investment group alongside a Malaysian prince, a Kuwaiti sheikh, and an undeniably affluent friend from the United Arab Emirates. He later apparently consolidated most of his fortune under Jynwel Capital as the principal steward, through which he played an active role in several million or billion-dollar acquisition deals. As if that’s not enough, the financier even helped launch the Red Granite Pictures production company — part of why he was given a “special thanks” at the end of ‘Wolf of Wall Street’ (2013).

Therefore, from casually hanging out with big names like Leonardo DiCaprio to dating supermodel Miranda Kerr, Jho truly did it all, and he ultimately also gained the title of Asian Great Gatsby. It was his involvement in the supposed government-run strategic development company 1Malaysia Development Berhad (1MDB), though, that garnered him national and international notoriety. According to reports, he never held an official position within the institution, yet he did serve as a “consultant” to mastermind the scheme for embezzling billions of dollars between 2009-2014.

1MDB’s original goal was to seek investments and initiatives for Malaysia’s growth, but the funds were actually rerouted through offshore bank accounts/shell corporations to benefit individuals. According to the US Department of Justice, the total amount siphoned by Jho as well as his conspirators (including officials) is more than $4.5 billion — the individual distinction is seemingly close to $1 billion. However, we should mention that reports suggest the businessman is also the beneficiary of several discretionary assets, all of which originate from the 1Malaysia Development Berhad fund.

From investing $100 million in Red Granite Pictures to gifting Miranda Kerr jewelry worth $8 million and from acquiring a portfolio of global real estate to splurging on a yacht, a private jet, as well as original paintings, Jho Low allegedly did everything to launder money. This was all before inquiries into the matter began in the late 2010s, and despite his claims of innocence, he eventually became a fugitive upon facing criminal charges in both Malaysia and the US. Nevertheless, from what we can tell, Jho likely continues to maintain a lavish lifestyle since his net worth is still over $150 million; plus, he’s also believed to be residing somewhere in China these days.