How to Get Away With Murder S06 E11: Everything We Know 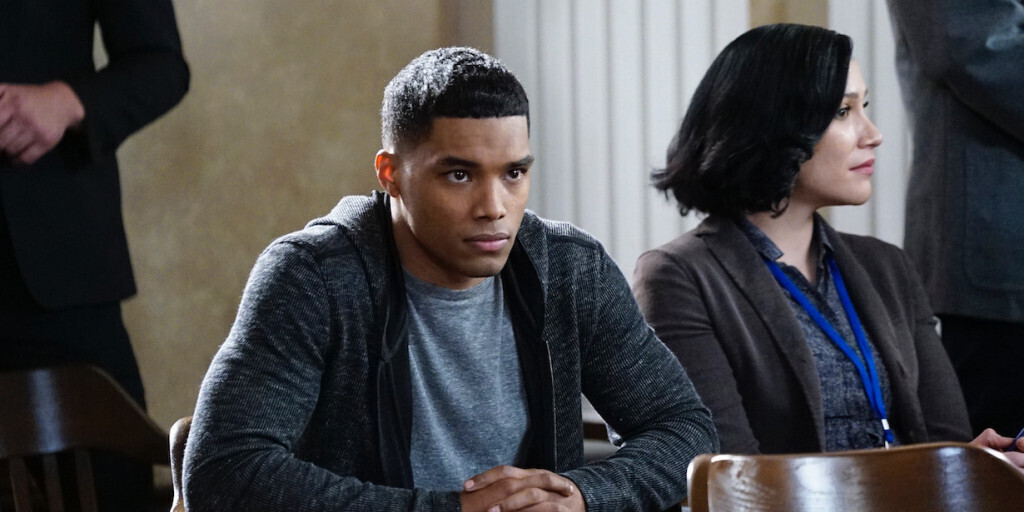 The sixth and final season of ‘How to Get Away with Murder’ got back from a long hiatus on April 2, 2020. The mid-season premiere answers a few burning questions and provides some explosive revelations. In the latest episode, Annalise gets arrested by the police, while Michael and Conner are one step closer to making a drastic decision that would have severe repercussions. Check out the recap for more. In case you’re wondering about what goes down in the upcoming episode, i.e., ‘How to Get Away with Murder’ season 6 episode 11? Keep reading!

Where to Watch How to Get Away with Murder Season 6 Episode 11 Online?

You can watch the ‘How to Get Away with Murder’ season 6 episode 11 by tuning to ABC at the above-mentioned time. You can also catch the show on ABC’s official website and the ABC app.

If you don’t have a cable subscription, you can watch the show on Hulu, DirecTV, and Fubo TV. ‘How to Get Away with Murder’ is also available as a VOD service on YouTube TV. You can also purchase the episodes on Amazon Prime. The previous seasons of the show are also available for streaming on Netflix.

How to Get Away with Murder Season 6 Episode 11 Spoilers

The upcoming episode is titled ‘The Reckoning.’

The episode might focus on a panic-stricken Michaela and Connor, and their decision regarding the deal. Will they throw their mentor Annalise under the bus? Well, that can certainly happen if they feel helpless with no option in sight. As Annalise has been arrested, there is a chance she might manipulate the authorities by mapping out a plan to save herself, along with Michael and Connor. Also, Gabriel looks more like a suspect than anyone else at the moment, and if we look back at the fateful night of Asher’s murder, it won’t be wrong to assume that Gabriel is capable of such a crime.

How to Get Away with Murder Season 6 Episode 10 Recap:

‘How to Get Away with Murder’ season 6 episode 10 is titled ‘We’re Not Getting Away with It.’

Michaela and Connor are dealing with the tribulations of finding out about Asher’s betrayal by facing the charges of committing all the crimes that we have witnessed since season 1. The two are informed that if they admit that Annalise ordered them to execute all the murders, they can get a reduced sentence of serving just 5 yrs in prison. We know that is untrue, but it doesn’t imply that Annalise is a saint. In order to save his husband Conner, Oliver, unaware that his hit is not the reason Asher’s dead, panics and confesses to murdering Asher.

Also, on being questioned by the FBI, Gabriel denies hearing anything outside his house on the night of Asher’s murder. The FBI isn’t convinced, and when they leave, Gabriel stares at an article about Asher’s murder while flashing Asher’s cheque. As Annalise is all set to live her remaining life as Jasmine, she has a change of heart and trashes her plan, only for the authorities to swoop in, arrest her and bring her back to Philadelphia. Oh boy!