10 Steps to Making Your Own Movie 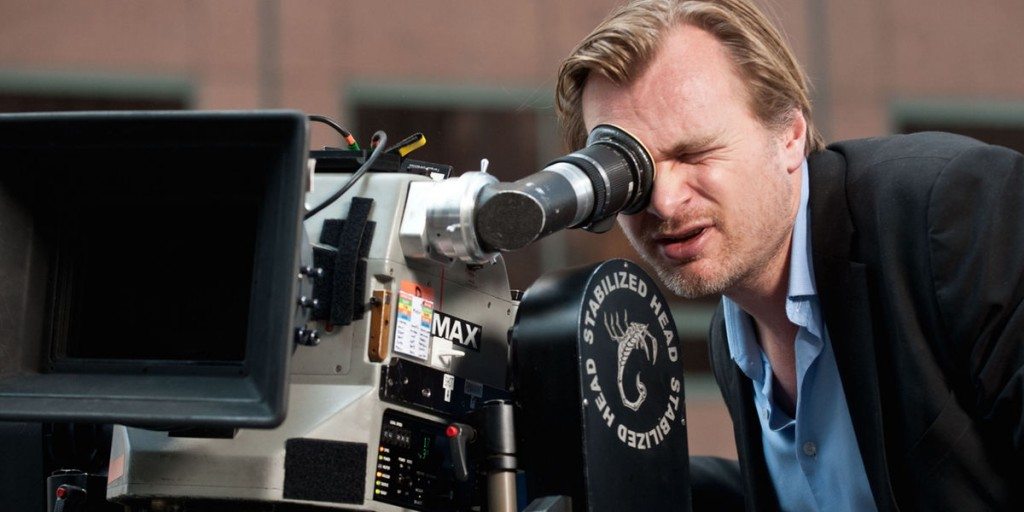 Everybody who loves the movies has at some point thought that they want to make a movie. As a self-professed movie aficionado and an aspiring filmmaker, I have spent years learning about the art of cinema as well as the techniques involved. Here is the list of 10 tips that you must follow to make your own movie.

The most important aspect of any movie is the story so it is obvious that any movie you would make would start on a piece of paper. You may use the latest 4K camera and hire the best actors but the final product rests on the script. While there are movies that leave huge gaps for improvisation by actors, they are very rare and it is nearly impossible to have that be your first film. So, just write a script. This is by far the least glamorous part of films but it is the most important part too. You can choose to adapt a short story or book into a film but it comes with a lot of issues. An original work may be interpreted by different people very differently and this may cause people to feel disconnect with your perspective. It is therefore best to write your own script. When shooting, you will have much more control in telling a story you have written yourself. Your script should be simple, focus on your strengths and be feasible to make in the time and money you are willing to devote to it. 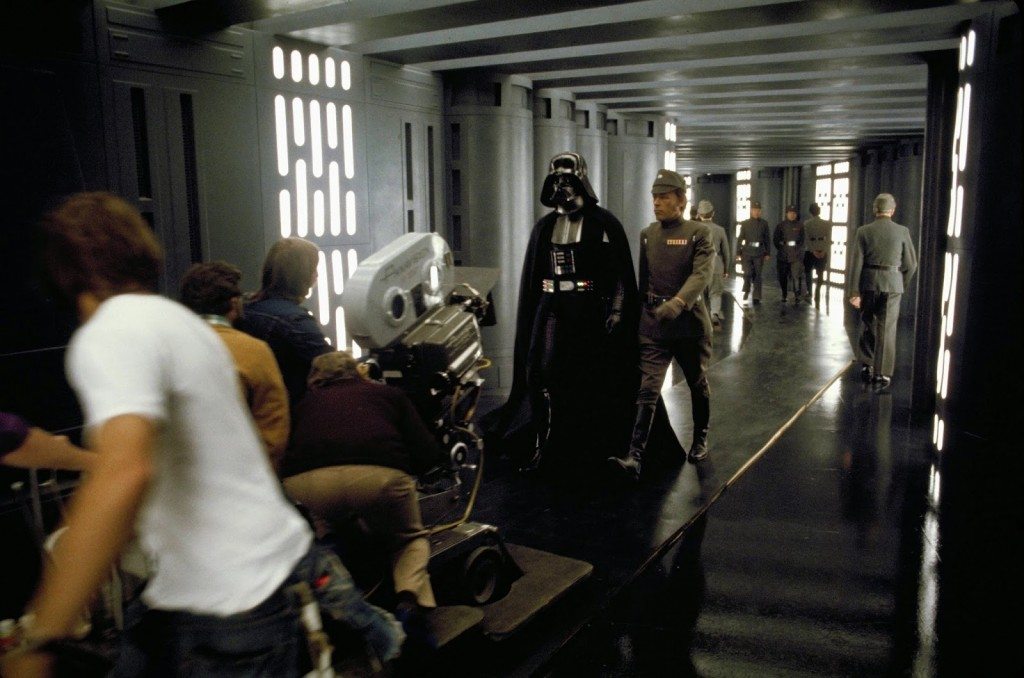 It is best to learn hands-on by being on an actual set of a movie but it is very difficult to get that level of access as an outsider. But there are great resources available on the internet. Watch the behind-the-scenes footage of your favourite films to learn how everything is controlled to make the final product. YouTube also has a lot of interviews like The Hollywood Reporter’s Directors’ Roundtable that will help you learn from their experiences. Many anecdotes from their long careers will be lessons for you to remember. And there are many tutorials and crash courses for you to learn the technical stuff like lighting and camera angles. Try Nofilmschool.com, DSLRguide, D4Darious, Indy Mogul and Film Riot for great tutorials. 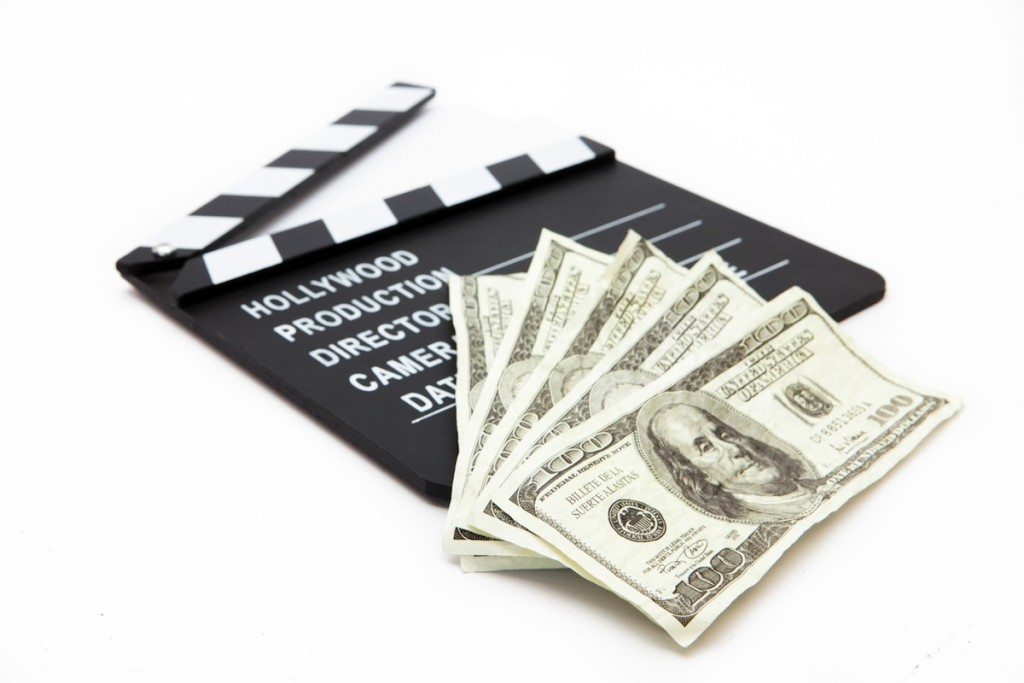 Once you have a script you are happy with and you want to move forward, make a detailed budget for the movie. First consider, how the project will be funded; if you will be spending your own money or you will pitch your script to production houses or you will get investment from a rich uncle. If you plan to use your own money, which is the easiest way for a first movie, keep that money separate and leave just a little flexibility. In the budget account for the big things like locations and the cast & crew but also pay attention to the seemingly small things like catering, transport and props because they add up to become a major part of the budget. And don’t go over-budget in any case. Making a detailed budget in pre-production will help you stay on target. 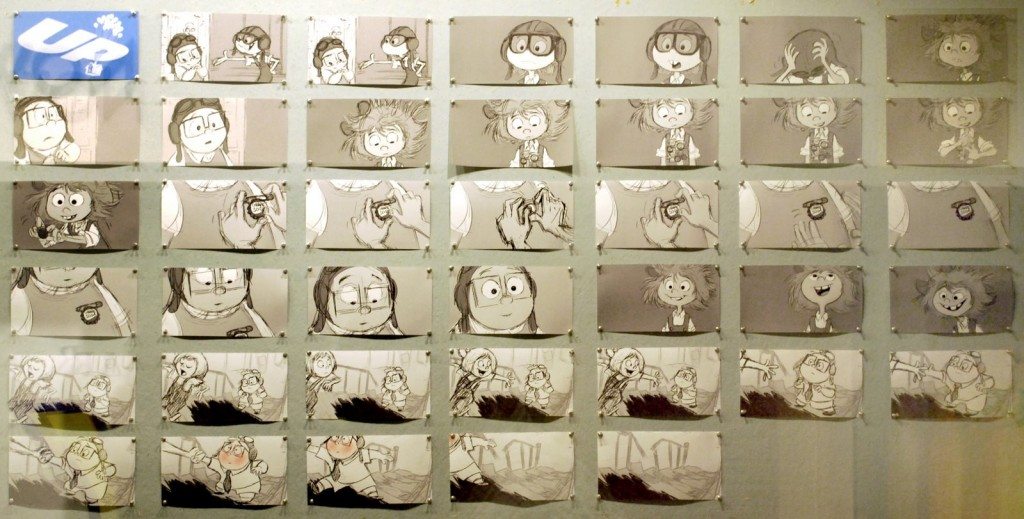 Once you have a budget, plan every little aspect of the shoot. You will have to scout locations and sometimes get permissions to shoot there. You will have to cast actors and hire all the crew you need like cinematographer, sound engineer, make-up and costume artists, etc. You should also list all the equipment you will need. And after all this, schedule which scenes will be shot when. A storyboard will go a long way to keep the shoot on track. Preparing a storyboard can also be an important part of the planning process. 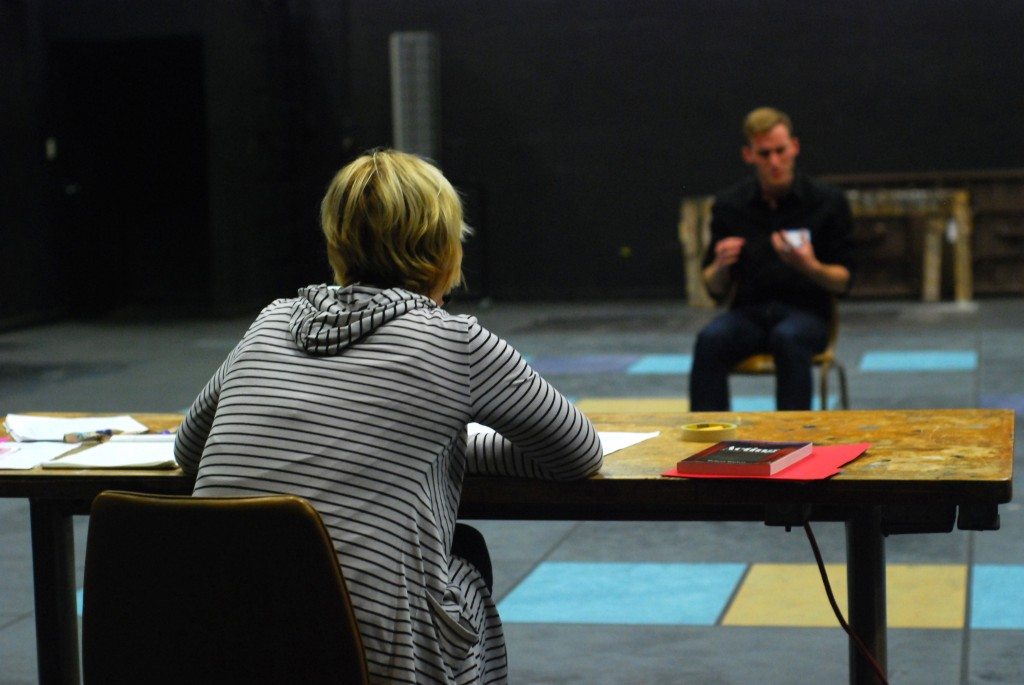 On a small budget, you will need to use first-time actors or crew members or even just family and friends. In any case, it is important to find and hire only the people who are willing and interested in working on the project. Ask friends to ask around or put up fliers in colleges to recruit cast and crew members. That will bring you people who really want to work on a film. Every member of the team should also know and believe in the project. That will make sure that everyone puts in their best efforts to make the film. 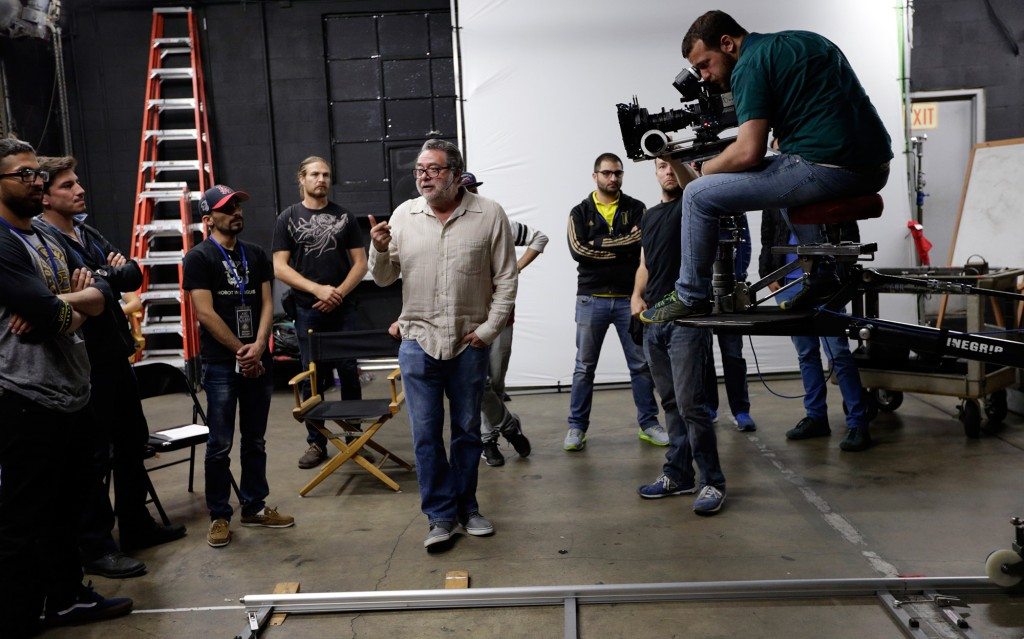 This might seem like a matter of wishful thinking but it is as simple as asking them. Try to contact professional actors or crew and ask them if they would be willing to work with you for a lower salary or even out of goodwill. Many professionals know how hard it is to make a film but if they like your script, they may work with you for free but you would have to accommodate your schedule around them because they can have that power. It could also be an option to ask a professional director to consult on the film. They may be very happy and give you hands-on training or they may decline but all it takes is for you to approach them. Call them, email them, go their office or tweet to them. You’d be shocked how helpful some industry stalwarts are. 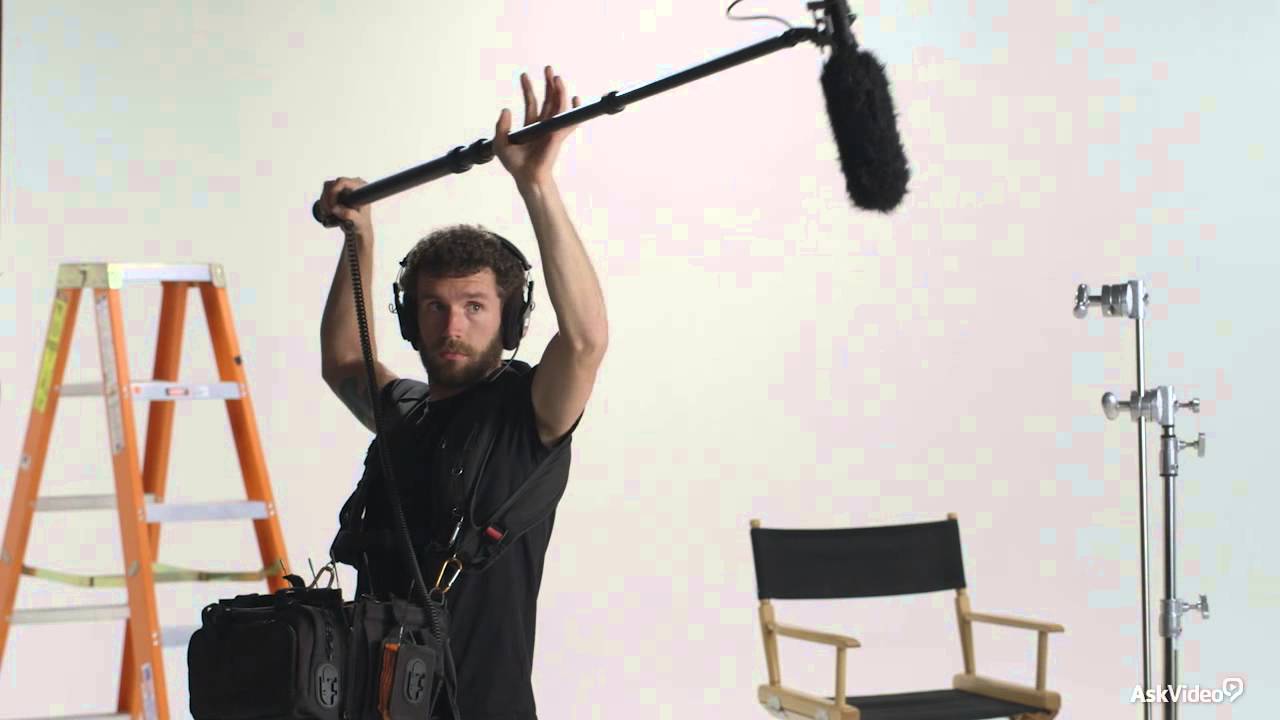 It is very appealing to get crisp clear video on a super-expensive camera but every filmmaker will tell you that sound is way more important than the video quality. Movies these days use GoPro cameras and smaller cameras quite regularly for their advantages and an award-winning film, ‘Tangerine’ was even shot on smartphones. What is way more important is to have clear sound. Clear sound recording is a very difficult task to achieve but it pays off in spades. Invest in a good sound recorder and a microphone, even a boom pole, and get a modest camera rather than getting the best video camera and sacrificing on sound. Many filmmakers suggest having at least one person on set focussing completely on sound and nothing else, no matter the budget or size of the film. In post-production, buying some music rights or hiring a musician to compose original work for you will add production value to your movie. If you still don’t believe the immense impact of music, play your favourite movies on mute with just subtitles. 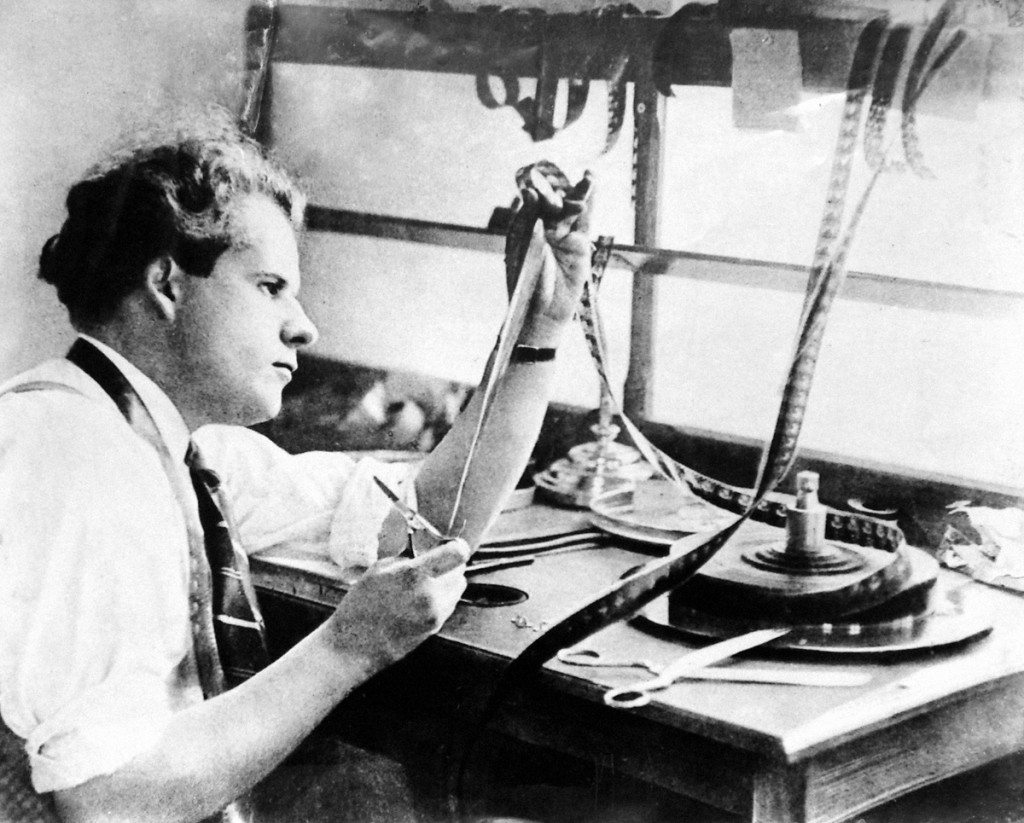 A great icon in the film industry said that you should know every aspect of films to be able to make a complete film. As a first-time filmmaker, you must be able to communicate with your entire team and for that you must have at least the basic understanding of everyone’s jobs. You can get an open source editing software and learn basics of editing from tutorials on the internet. You can experiment some shots using the camera on your phone to learn the basics of cinematography. You can take acting lessons. All of this will give you the vocabulary to get your idea across to other people. And if an editor betrays you in the last minute, guess who now knows how to edit? 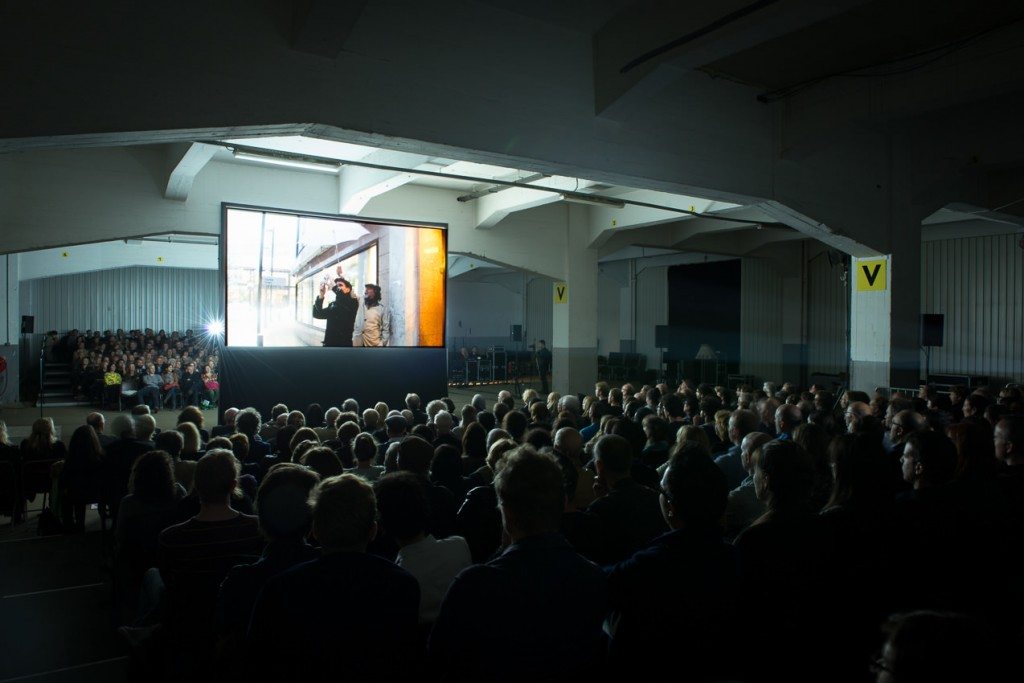 If you are going out and taking the effort to make a movie, chances are you want to show your movie to the world. Plan for it accordingly. See if you can find a distributor even before you shoot. This will obviously be easier if you have recognizable actors or recommendation from a professional. But the best way to get a distributor is to get your movie shown at a film festival. There are some festivals in India that are more prestigious and some are international. This will mean tough competition but it would also mean more people who would see your film. Knowing about festival guidelines like running time or category or other rules before shooting can be helpful to get your film screened there. Most film festivals have a reasonably low entry fee but it could be very rewarding if the right people see it. Plan for these public screenings. Putting stuff on YouTube may be the most convenient way but to get proper exposure and get some remuneration from there you can have your movie uploaded on a channel that posts original movies with proper credits to you. You can always have private screenings for family and friends whenever you want. 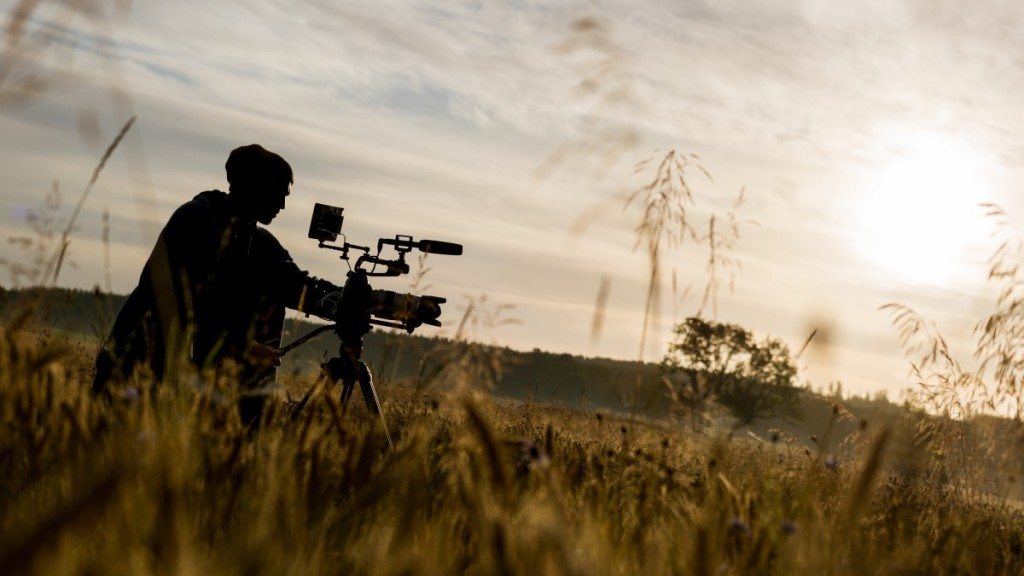 This may be a cliché but it is that for a reason. Every filmmaker will tell you the importance of learning on the job. As prescribed above, if you watch a lot of videos, tutorials and interviews to learn, and if you don’t use those skills, you will always be stuck in that place. Additionally, you will encounter issues on shoot that you may not have thought of but the problem-solving then and there will serve as valuable lesson for your future works. I, for example learned when shooting my first short film that it is easier to put the camera on a wheelchair to build a makeshift dolly rather than renting a professional dolly that ended up getting broken. You will learn a lot through the experience of shooting. Just keep a receptive mind and open ears and you will make something you will be proud of.