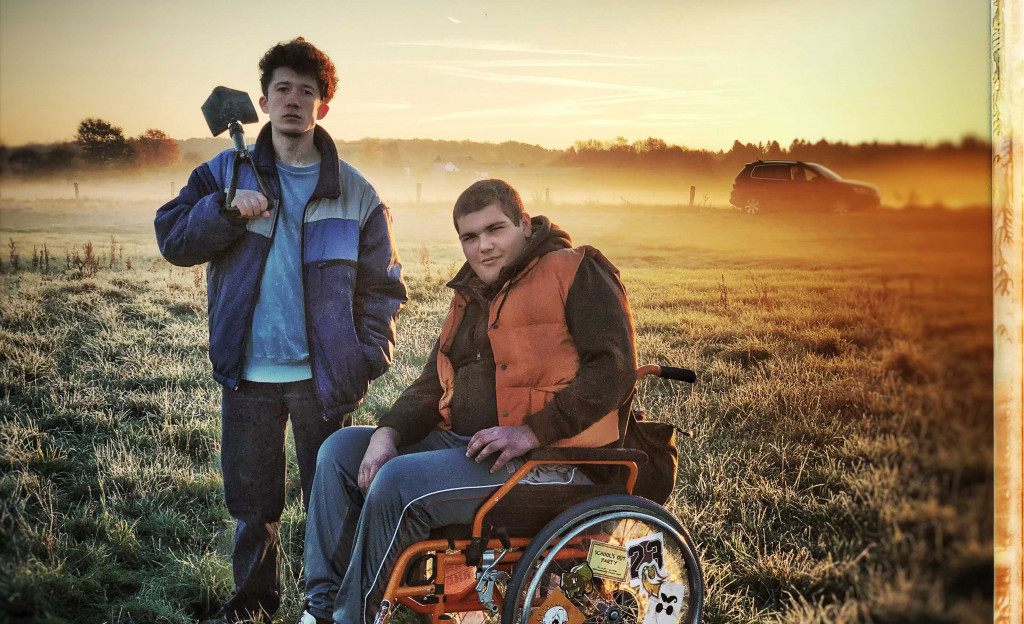 Netflix’s ‘How to Sell Drugs Online (Fast)’ is an unexpected story of a teenager who sets up a successful drug business from the basement of his house in a small town. It is an entertaining, funny, unpredictable, and entertaining watch. The first season, in a matter of six half-hour episodes, weaves the intriguing and humorous tale, leaving the audience wanting for more. The ending teases us to jump on the next season. Here is all you need to know about the first season before continuing with the second. 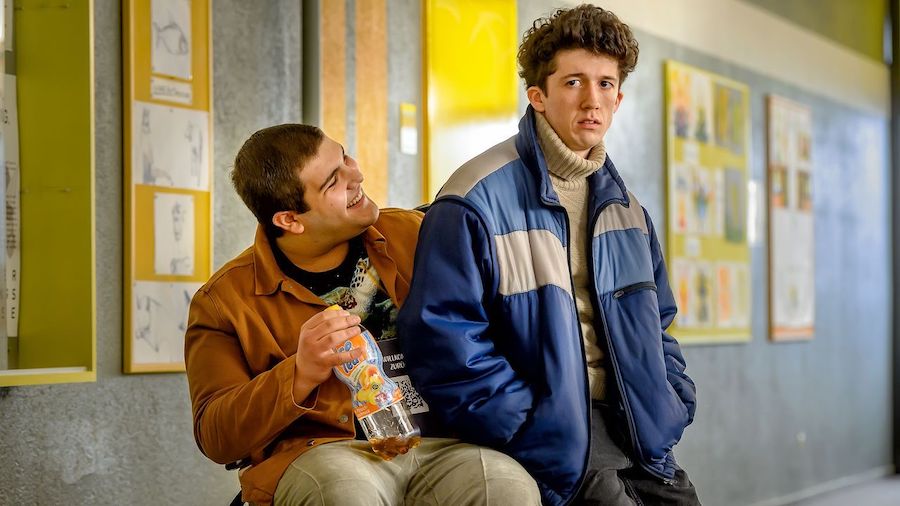 Moritz Zimmermann had been in a lovely relationship with Lisa Novak until she went off to America for a year. He had been looking forward to her return, and to pick up where they had left off, but to his heartbreak, he finds out that Lisa is not the same anymore. She is hooked on MDMA, which brings her in contact with Daniel Riffert, a handsome drug dealer of their school who also happens to be rich and popular. He is everything that Moritz is not, and seeing Lisa gravitate towards him, Moritz decides to do what Dan does.

He gets his opportunity to impress Lisa at her welcome home party that he isn’t even invited to. Dan is supposed to bring the pills, but Moritz tracks down his dealer, Buba, and tips off the cops about Dan. Also, Moritz’s father is a cop and his mother had abandoned him and his sister some years ago.

Moritz loops his friend, Lenny, into the quest. He buys all the drugs from Buba so Dan won’t have any to take to the party. However, his plan doesn’t work very well, and Dan not only manages to wriggle out of the grasp of the cops but also boasts about it in the party, which further increases his popularity. He also punches Moritz in the face, which leads to the next phase of events. 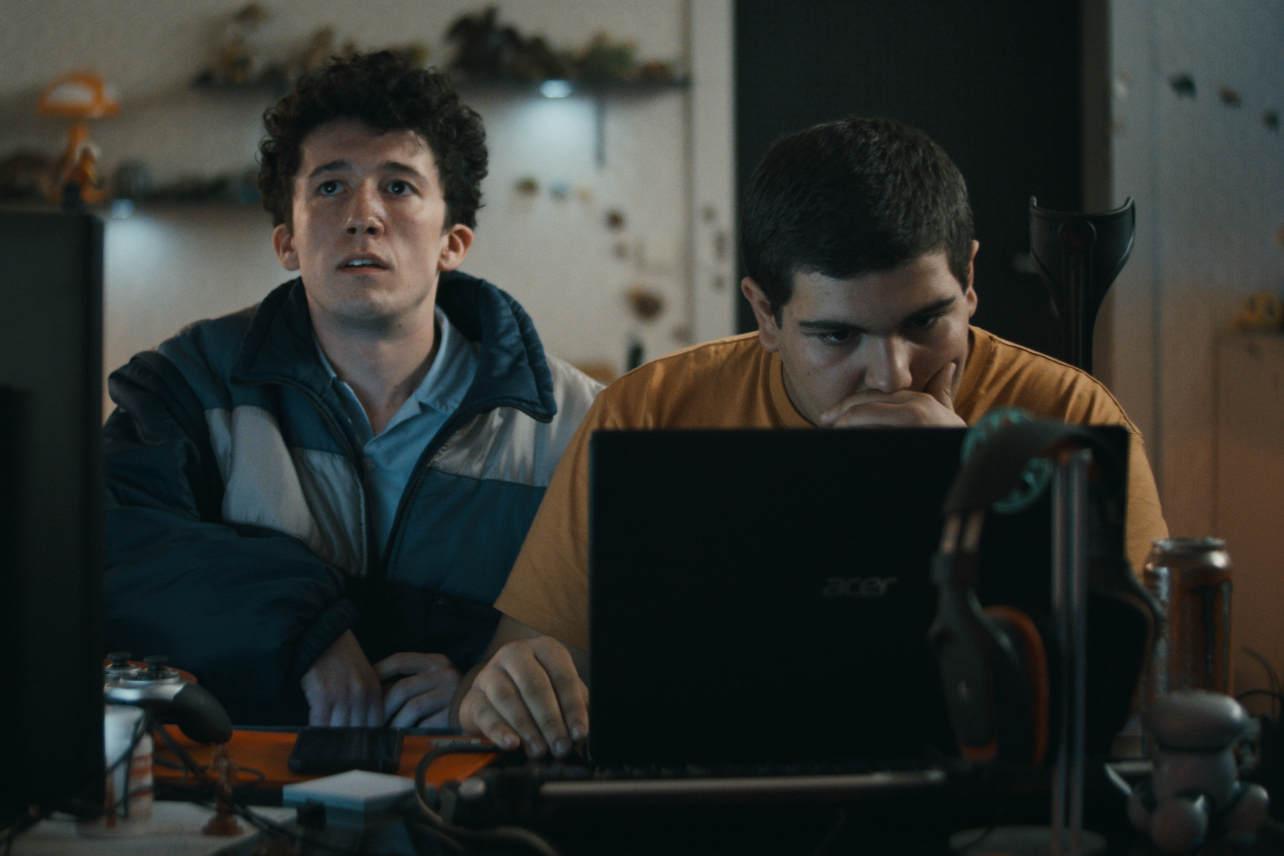 Beauty and popularity might not be Moritz’s strong suits, but he makes up for it with his talent in hacking, coding, and a keen sense for business. Lenny, too, is brilliant at this stuff and he had created a prototype to sell video game merchandise online. Moritz uses this program to create a site for selling drugs through Darknet, which they call MyDrugs. He uses the MDMA he had purchased from Buba. However, the interaction with the drug dealer hadn’t been ideal, which brings Buba knocking at his door, demanding a stake in the company that promises to grow exponentially.

With the skyrocketing sales, Moritz and Lenny discover that Buba’s product is not very good. Moritz comes in contact with PurpleRain who offers to give him better stuff. A deal is struck and, every week, Moritz and Lenny arrive at a desolate place where the product is dropped through an airplane. Eventually, Moritz decides to take it one step further, expanding from MDMA to other kinds of drugs. PurpleRain refers him to GoodTimes, who is based in Rotterdam. Moritz strikes a deal here and business looks good.

The Dangers of Selling Drugs Online 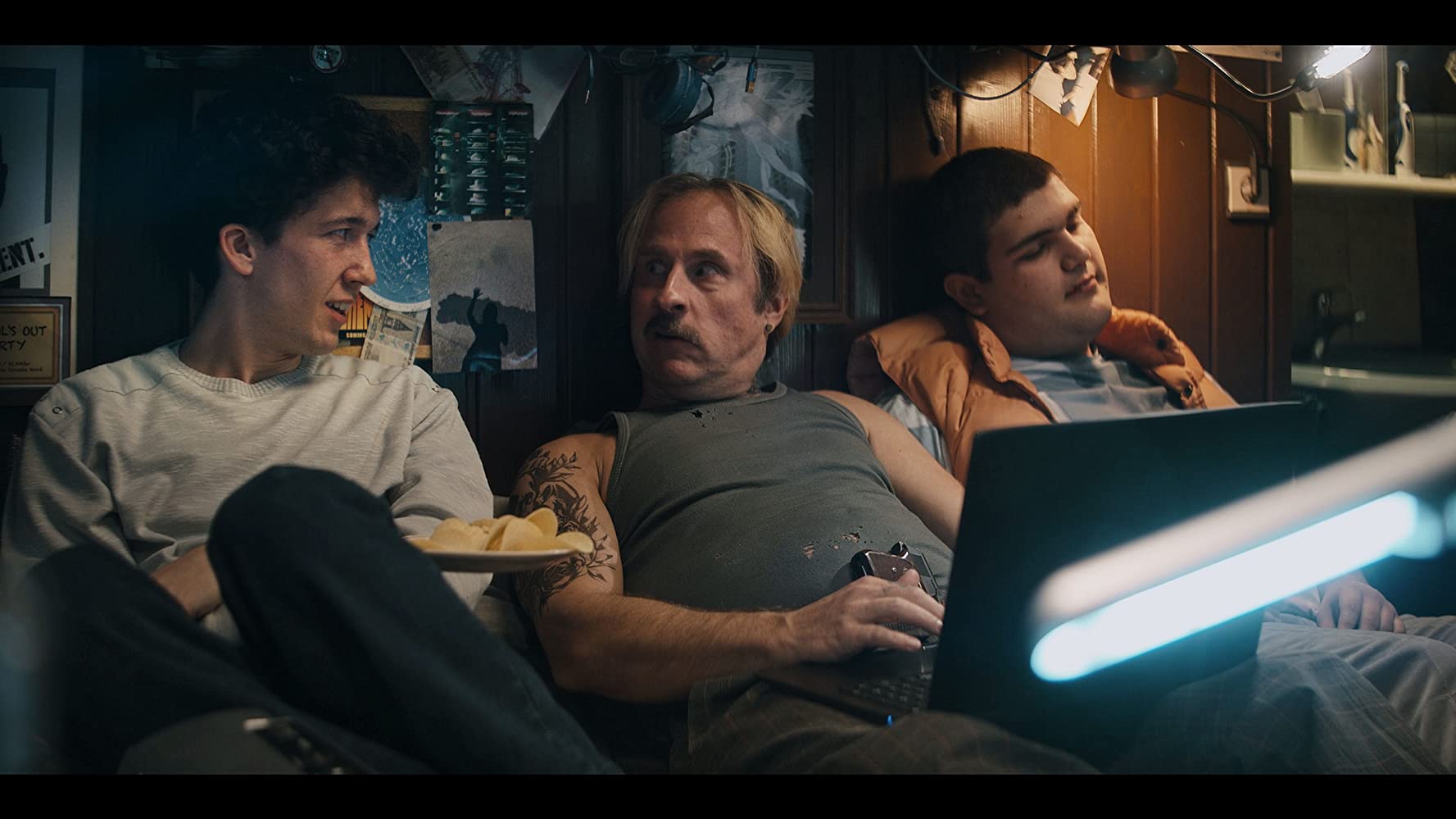 While Moritz and Lenny enjoy the fruits of their labor, they also have their fair share of dangerous situations. The danger closest to home is Buba. Initially, Lenny and Moritz believe that he is a necessary evil for their business, but then they move on to PurpleRain. Meanwhile, Dan, following his arrest, confesses to the cops about Buba being his drug dealer, who is then arrested.

His phone and laptop are seized by the cops who now need a hacker to find a way inside. Moritz is put to the task by his father, but the teenager realizes that any evidence against Buba might also lead the cops to him. So, he wipes off all evidence against himself as well as Buba, who, as a result, is allowed to walk free. Trouble arises when he holds Lenny and Moritz responsible for his arrest. He kidnaps Lenny, and to save his friend, Moritz employs the help of Dan, who is also let in on the secret of the website. At first, it looks like Buba will kill them all, but in a shocking turn of events, he dies while the teenagers run away to their freedom.

With Dan in the loop now, the three of them focus completely on the business. The collaboration with GoodTimes seems to be working in their favor, and they think they can continue with things peacefully. What they don’t know is that GoodTimes is much worse than Buba, and has already killed PurpleRain to eliminate the competition. 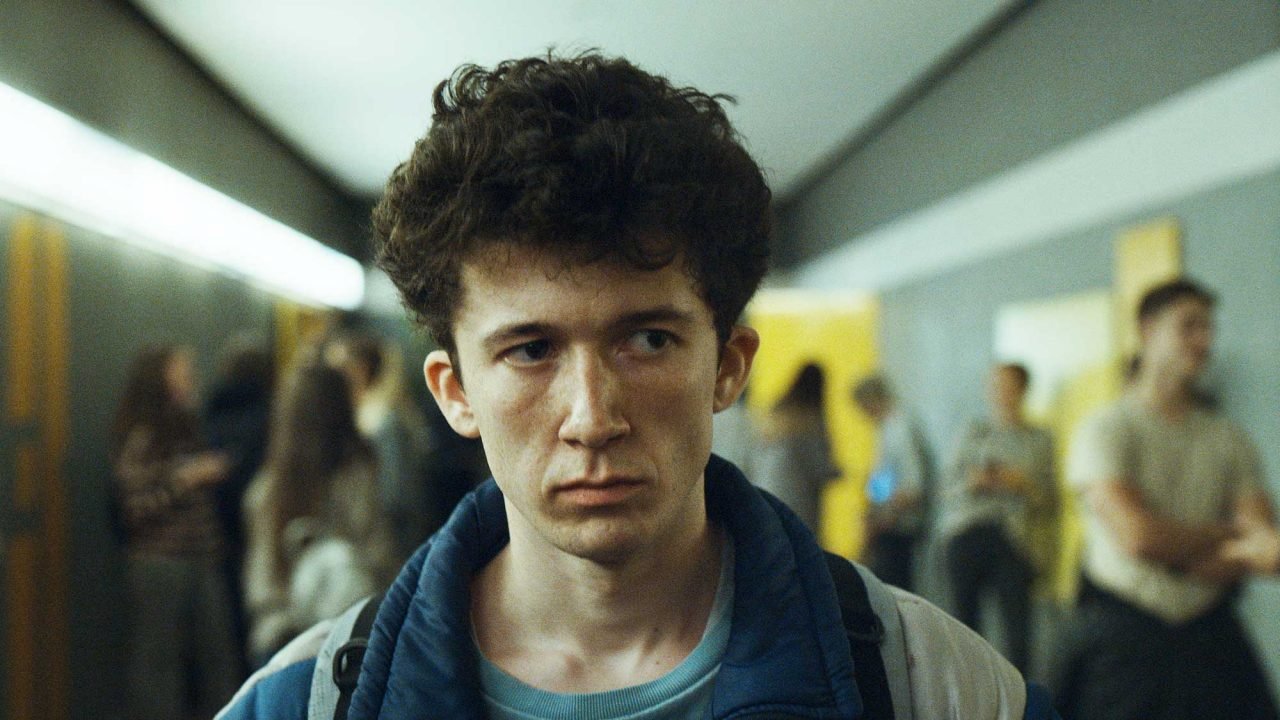 Moritz’s quest had started with pleasing Lisa, but over the course of the first season, he starts to become detached from her. His reputation in the school is degraded when Lisa outs him for spying on her through her social media account. He and his sister, Marie, deal with abandonment by their mother. Lenny deals with the gloom of imminent death on the horizon and the fact that his mother is ready to foster another child, something he interprets as him being replaced.

As the business booms, a distance develops between Lenny and Moritz, where they find it difficult to talk to each other about their insecurities. Lenny makes a new friend online, and to impress her, sends him the pictures of Dan as his own. Gerda, another classmate, expresses an interest in Moritz, and just when he is about to reciprocate it, Lisa comes back in the picture. At the beginning of the season, we find Lisa interested in Dan and trying to keep a distance from Moritz. But, by the end, she realizes that she is not ready to let go of Moritz, as opposed to what she had believed. She pays a visit to him, and stumbles upon his stack of pills, discovering his secret.

In between this, Moritz also takes the business from Darknet to the Clear Web, and after Gerda overdoses on the drugs sold by MyDrugs, the cops decide to look into the matter.