How Was Roberto Ayala Murdered?

‘Dateline’ on NBC shines a light on a new case again. This time, we see how an explosion in a rice field in Colusa County, California, killed Roberto Ayala, the farm manager. The episode, ‘Family Business,’ tackles whether the death was an accident or a murder. In true ‘Dateline’ fashion, we are introduced to people close to the case, who give us inside details and explain the situation thoroughly. However, you must be eager to know if Roberto Ayala was murdered and who murdered him. Here are the details.

How Was Roberto Ayala Murdered? 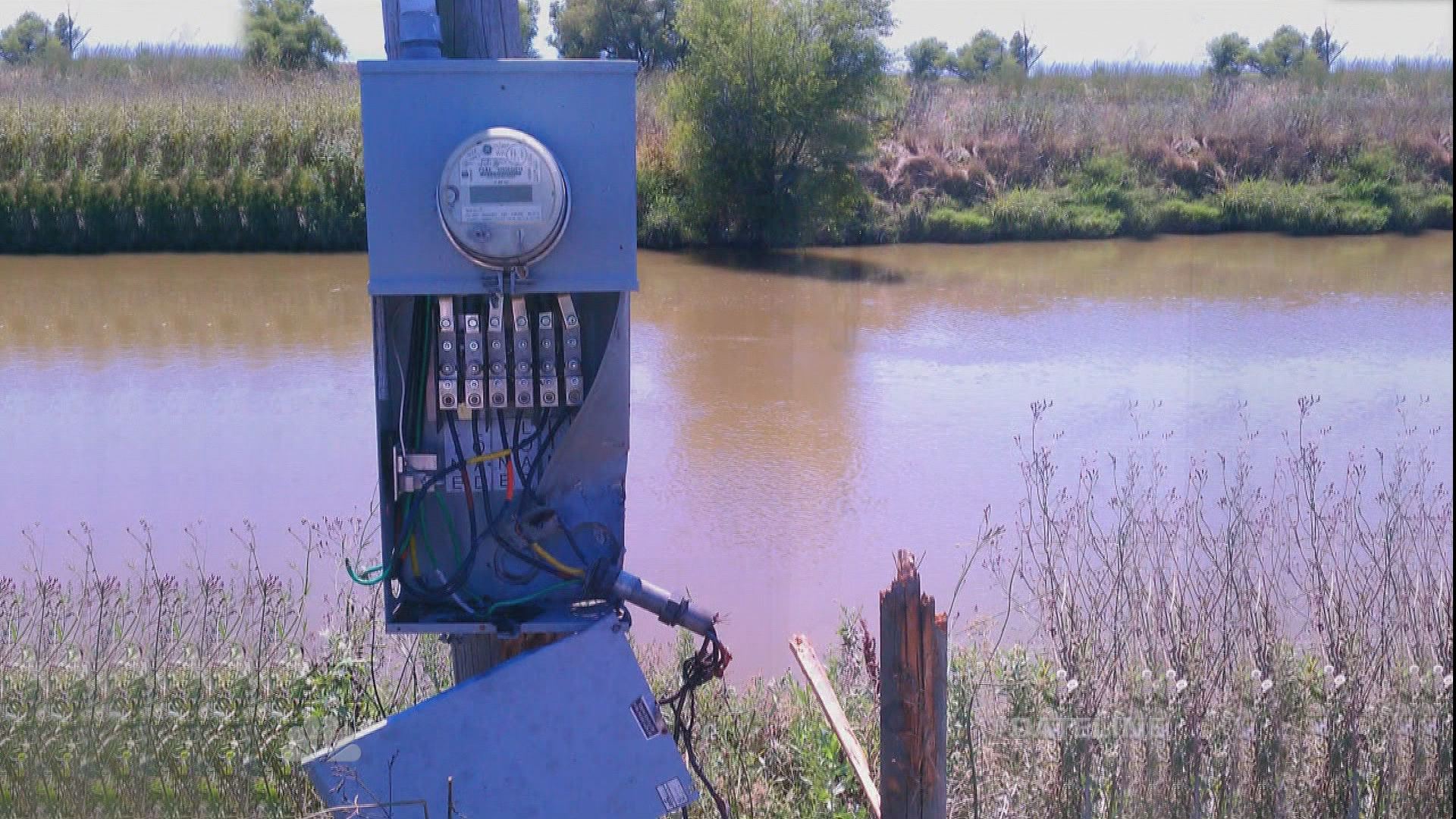 Roberto Ayala, of Grimes, was found dead on July 16, 2011. The 43-year-old man’s body was recovered in a rice field near the 2047 Canal and Wescott Road in Colusa County. On that fateful day, Ayala had picked up his seven-year-old son, bought him lunch, and then headed to the Moore brothers’ rice fields to adjust an irrigation pump. There was a loud explosion, and Ayala’s son saw his father on fire. The boy ran to get help, but Roberto was dead by the time assistance arrived. He died from an explosive device that he had unwittingly detonated at chest level. When firefighters arrived, his body was still burning.

Ayala had pieces of shrapnel in his neck, chest, and brain. The fragment related injuries occurred right after he sustained injuries from the fire. During the autopsy, it was determined that Ayala died of multiple shrapnel injuries and high-voltage electrocution. While Roberto’s death was horrific, officials were initially unsure whether they should suspect foul play or jot it down as a tragic accident.

Ayala’s death exposed a murky family feud and discontent that had been going on for a long time. Peter and Paul were cousins, and their fathers were the sons of the original owners. Naturally, both boys grew up expecting managerial positions. Instead, they were relegated among other workers and often felt their opinions were not valued.

On the other hand, Roberto had worked on the farm for a long time and had the owners’ trust. His opinions were respected, much to Peter and Paul’s ire. Peter had even declared after Roberto’s shoulder was injured, that once he recovered, Ayala was all his. However, it was Paul who actually committed the act.

While the police were investigating Roberto’s death, they received letters on August 12th and August 15th. The author of the letters claimed responsibility. They said they’d built and placed the explosive device. The message that arrived on August 15th even contained a diagram, which alerted authorities that the sender was not messing around. The evidence collected from the site tied in with what arrived in the letters.

Paul Moore was identified as the sender, and the authorities were soon knocking on his door. They had a warrant and wanted to find more evidence that would tie Moore to Ayala’s murder. Whatever they uncovered at his house, tied him to the evidence collected from the crime scene. Moore was arrested and booked at the Colusa County Jail on charges of murder.

When Peter testified at the trial, he stated that Paul was depressed, and the latter even feared he was suicidal. It also came to light that Paul despised the Ayala brothers vehemently. He felt they were going to take over his life, and was out to get them before the tables turned on him. Roberto Ayala’s tragic death exposes a disturbing family dynamics, where the innocent father became the target.