Where Was Hubie Halloween Filmed? 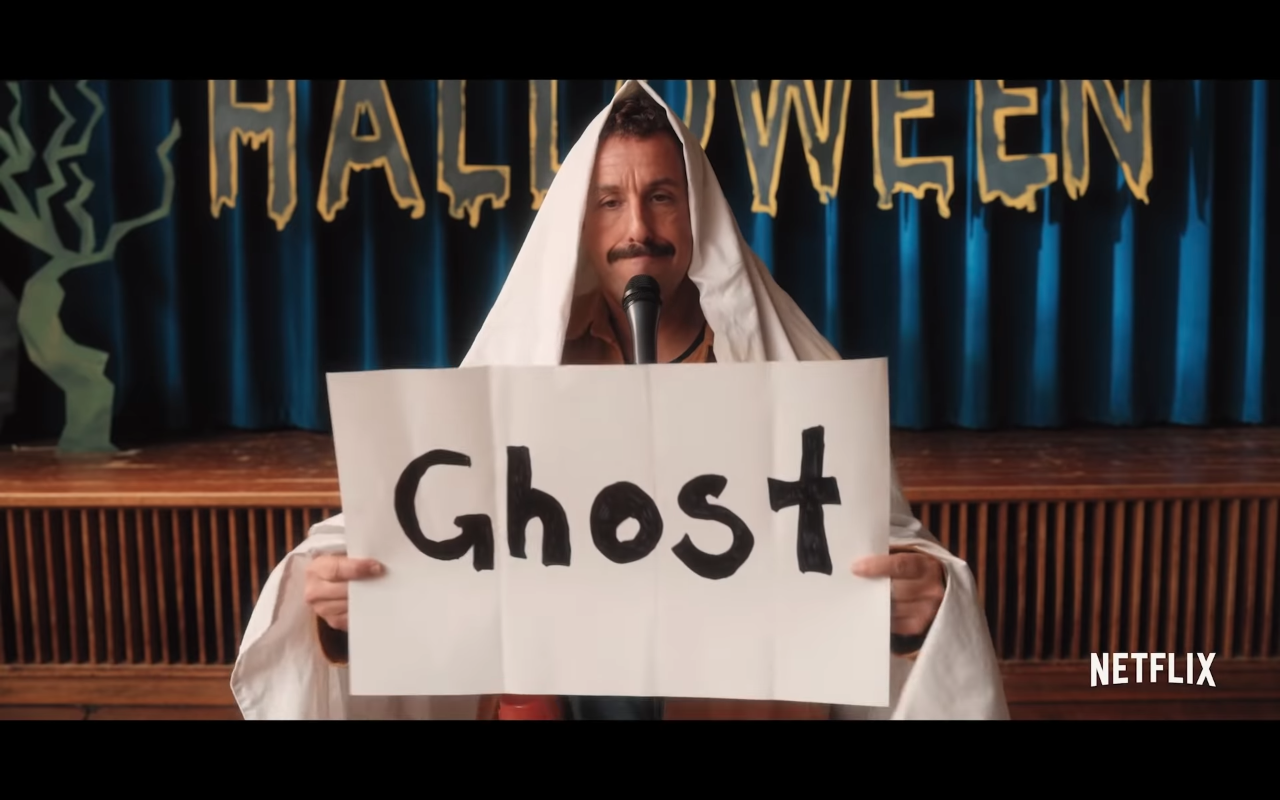 Movies that deal with Halloween are a cinematic experience of their own. Joining this beloved genre is ‘Hubie Halloween,’ a comedy horror that is set in Salem. Adam Sandler stars as Hubie Dubois, a kind-hearted man who is often the butt of many jokes cracked by his neighbors. Despite this, he ensures that every year, the residents of his town have a safe holiday. But he is on high alert after mysterious incidents threaten both his hometown and Halloween. So, where was ‘Hubie Halloween’ filmed?

The movie was extensively shot in the state of Massachusetts. Although most of ‘Hubie Halloween’ had already been shot in July 2019, there were a few days of filming still remaining. Owing to the Coronavirus pandemic, the last few scenes got pushed back to June 2020. Interestingly, there is a video on Instagram that shows Adam Sandler driving to the location.

Primarily, the movie was filmed in the towns – Salem, Danvers, Marblehead, and Beverly. Filming had begun in Danvers in July 2019, and the production department jazzed up a couple of houses Halloween style. It was also reported that a casting call for being an extra on set was held for people of all shapes and sizes, between the ages of 5 and 95. On June 8, 2019, the event was hosted from 9 am to 6 pm at the Marblehead Community Center. It is exactly located at 10 Humphrey Street.

Moreover, multiple stretches along the Marblehead Historic District on Washington Street were transformed into a Halloween themed site. A branch of Salem Five Bank was used for filming. Apart from this, a tweet also pointed out that the Salem Common Historic District, which was once used for military training, was modified for the shoot.

It was postponed to tomorrow night FYI pic.twitter.com/raWXgM20bp

A few other towns on the North Shore also make an appearance in the Adam Sandler-starrer. The film liaison of the city and Executive Director of Destination Salem, Kate Fox, was clearly thrilled about the fact that the filmmakers chose this city— “We have a lot of films that use Salem to double for another location. The last time we had a film set in Salem of this nature was ‘Hocus Pocus,’ and people still come here to visit because of that movie. So I’m excited to see ‘Hubie Halloween’ get made, and see what it does.”

It is also noteworthy that Adam Sandler’s wife and children appear in the movie. The actor said, “There were sets up that made it look like it was Halloween the whole summer we were there. There was Halloween stuff everywhere, so it was great and my kids got to dress up and my wife got to dress up, and I was a buffoon and the movie was fantastic. If they’re happy, I’m psyched.” After the initial filming wrapped up, Sandler took to Twitter to commemorate the last day of the shoot.

Last day of shooting Hubie Halloween. Thanks for all the hospitality this summer, Massachusetts. It was a blast. Have a great Labor Day weekend and see you next time. pic.twitter.com/sCDbh5wzGz