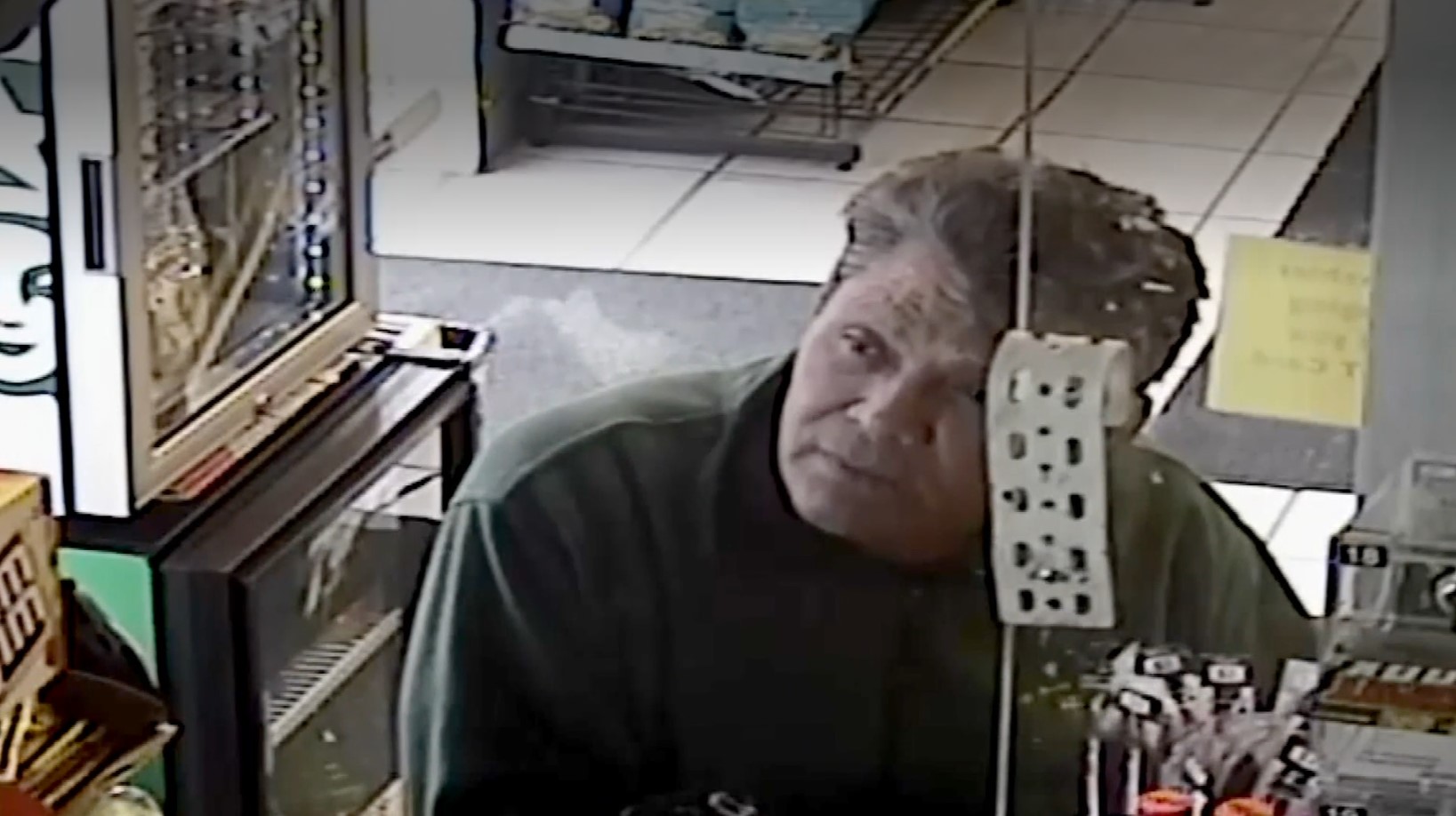 Hufracio Arteaga’s deceased body was found almost four days after his murder at the Easy Drive Auto Sales in Michigan, Indiana. The horrific and gruesome murder left even the most crime-hardened officer disturbed as Arteaga’s family struggled to deal with their loss. Investigation Discovery’s ‘See No Evil: Michigan City Murder’ portrays the brutal slaying and shows how the subsequent investigation brought the murderer to justice. If this case intrigues you, and you want to know where the murderer is at present, we have you covered.

How Did Hufracio Arteaga Die?

A resident of Michigan City, Hufracio Arteaga co-owned a used car dealership with Sergio Serrano. He lived right next to the dealership and was quite respected in society. Arteaga came over to the US from Mexico just a few years prior to his murder. Although he lived quite a lonely life, his wonderful personality helped him make a few friends. Known as a helpful and cheery person, Arteaga is missed to this very day. 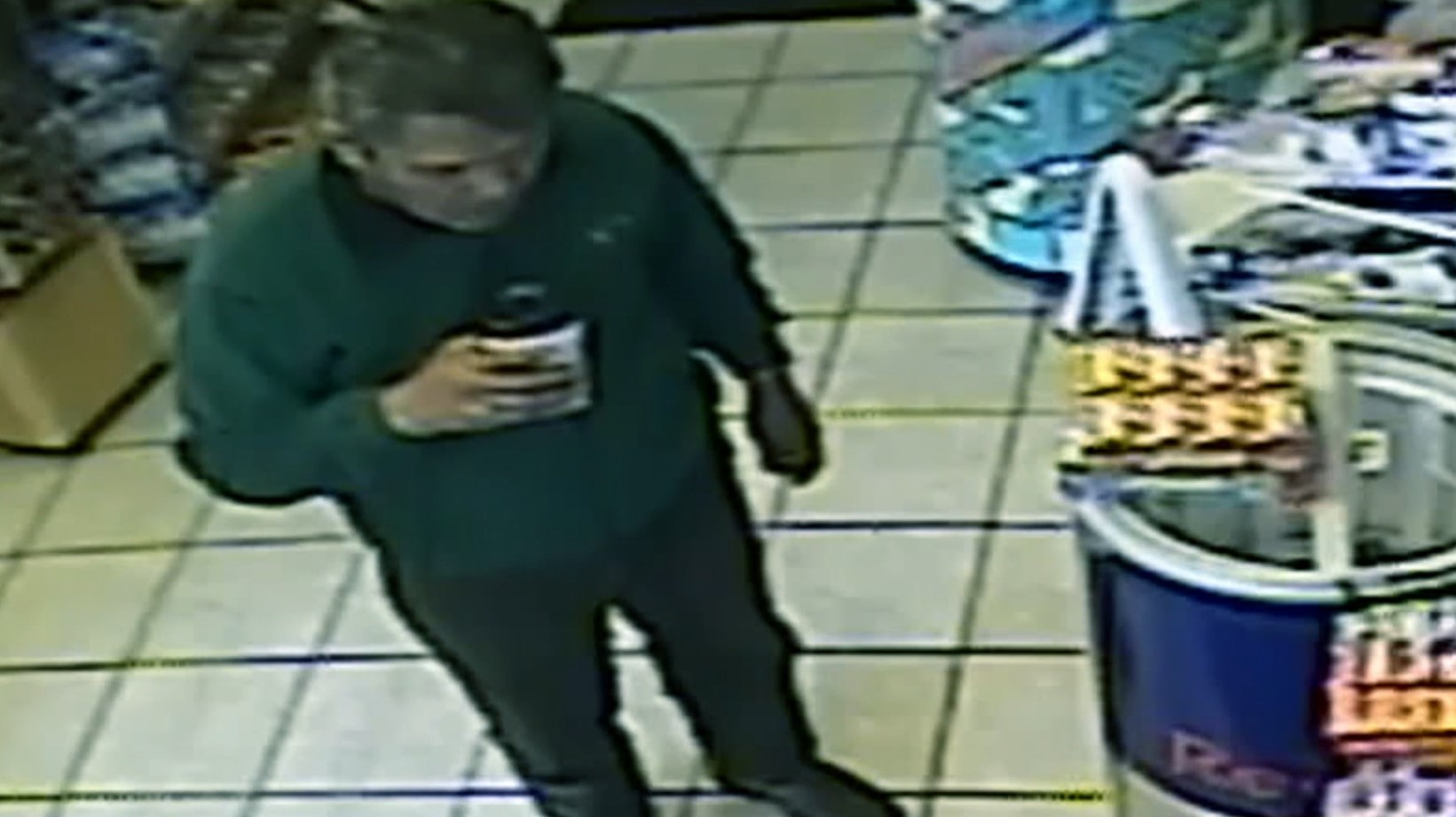 Hufracio Arteaga went missing on April 19, 2016. His friends and family were quite anxious as he could not be reached over call or text. As the search for Arteaga continued, his business partner, Sergio, made a terrifying discovery at the used car shop on April 23, 2016. Walking in, he had found Hufracio Arteaga lying dead on the floor. At first glance, it looked like he was stabbed.

The police were immediately informed, and they arrived to find Arteaga already deceased. An autopsy later revealed that the co-owner had been stabbed nine times, and the killer even cut open his carotid artery, which resulted in the victim bleeding to death. There were also signs of a possible break-in as Arteaga’s credit cards and wallets were found to be missing. The victim’s keys to the dealership, as well as two cars and some tires, were also missing from the crime scene.

The initial investigation of Hufracio Arteaga’s murder was quite tricky as there were no leads or witnesses. However, the police received their first breakthrough when a witness came forward and claimed that on April 19, she had noticed a person escaping the car dealership through a broken window. She also mentioned that the man was wearing dark clothing. Fortunately, detectives were able to corroborate this statement from a nearby CCTV camera which recorded footage of the dealership and its parking lot. The man in dark clothes was spotted on the surveillance tape on April 21 as he walked from the dealership towards the parking lot before making a get-away with the missing vehicle.

Subsequently, the man was identified as David Morris, and authorities discovered a connection between the man on the footage and the victim. Arteaga and Morris were well acquainted as the latter was a common sight around the used car dealership. Witnesses also affirmed that Morris used to do various minor jobs and even run errands for the shop. The police knew that they had Morris for car theft as he was already caught on camera. They also learned that he was on probation, although he was unavailable at his given address. 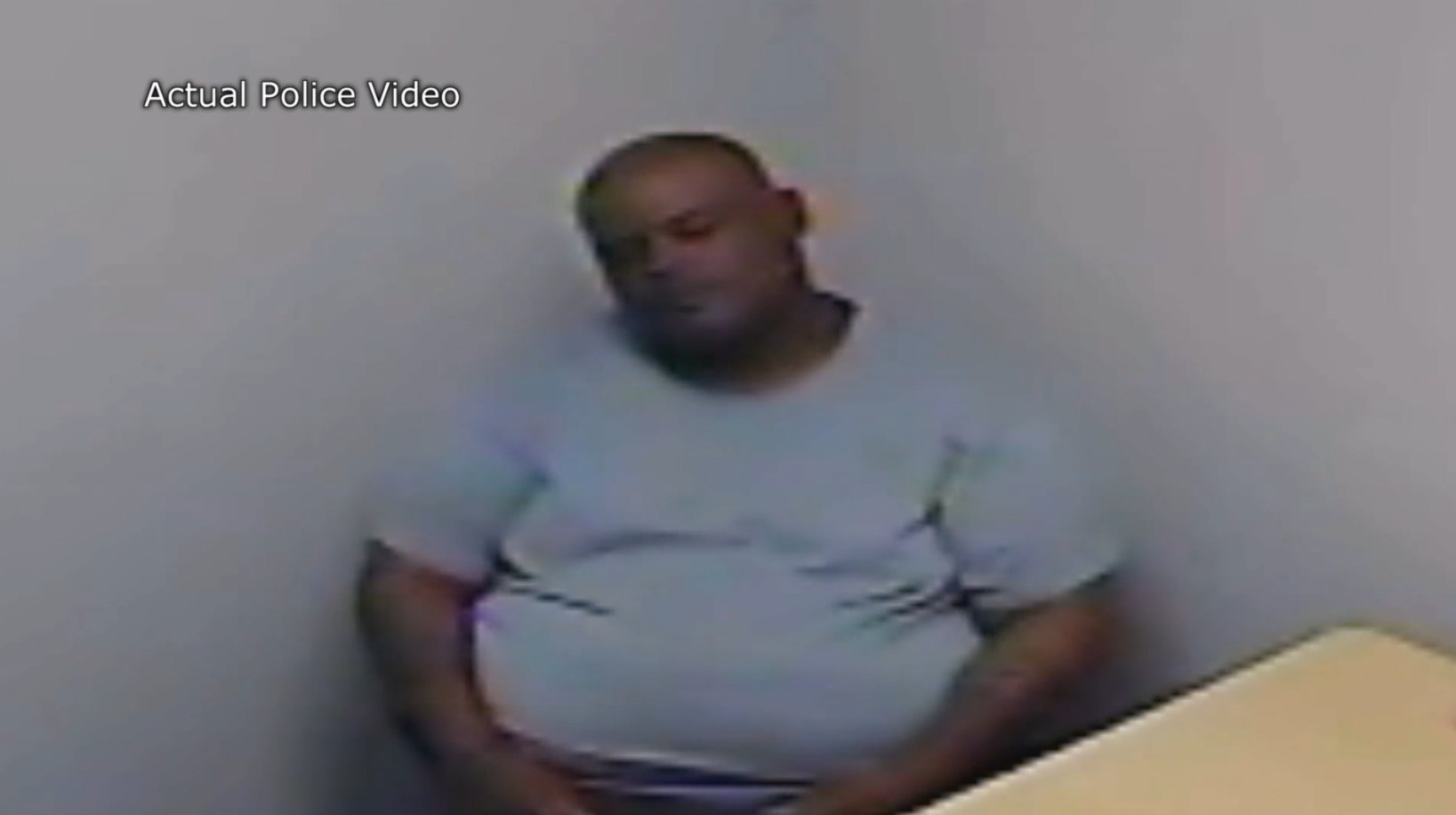 Police lay in wait for Morris at the Michigan City courthouse, and once he came in to report his probation, they started tailing him. After following him for quite a few blocks, Morris was subsequently arrested and brought in for questioning. Moreover, the police got even more evidence as Arteaga’s credit card was used just moments after his murder for a few purchases. When looking at surveillance footage in those stores, the police noticed Morris using the card to make purchases. The camera also spotted him driving the second stolen vehicle from the dealership. Once questioned under heavy interrogation, Morris admitted to stealing the cars. However, he denied involvement in Arteaga’s death and claimed that the victim had voluntarily given him his credit card. However, Morris admitted that he made an unauthorized purchase of alcohol using the card.

Convinced about his involvement in the murder, the police noticed that Morris was wearing the same clothes that he wore in the surveillance video. When the clothes and shoes were sent in for forensic testing, authorities found blood on them which matched Arteaga’s DNA. Tests also determined that the pattern of the blood splatter pointed towards Morris being present during the murder. Thus, with enough evidence, the police charged Morris with murder.

Where Is David Morris Now?

After his arrest, David Morris pleaded not guilty to the charges against him. However, it was discovered that while awaiting trial, he had reportedly confessed to the murder to two other inmates. Ultimately, the jury returned a verdict of guilty, and Morris was convicted of felony murder, along with two counts of burglary, two counts of auto theft, and one count of fraud. 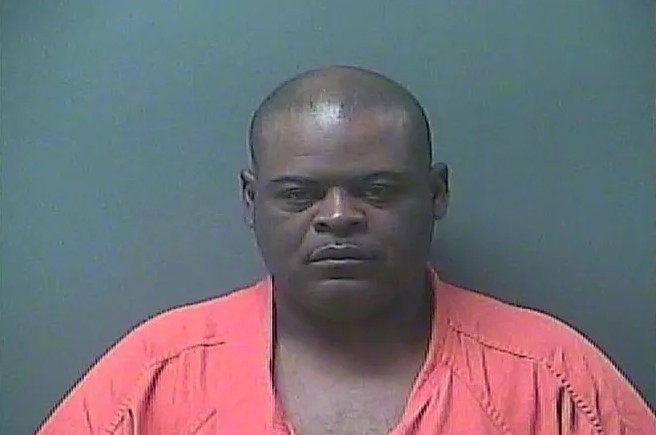 Subsequently, he was awarded a 60-year prison sentence for murder while the burglary counts netted him two 10 year sentences which would run consecutively. Furthermore, the auto theft charge saw him get two 2-year concurrent sentences, and he was awarded an additional two-year consecutive sentence for fraud. At present, David Morris remains incarcerated in the Pendleton Correctional Facility and has a possible release date of 2077.