Is Ramy a True Story? 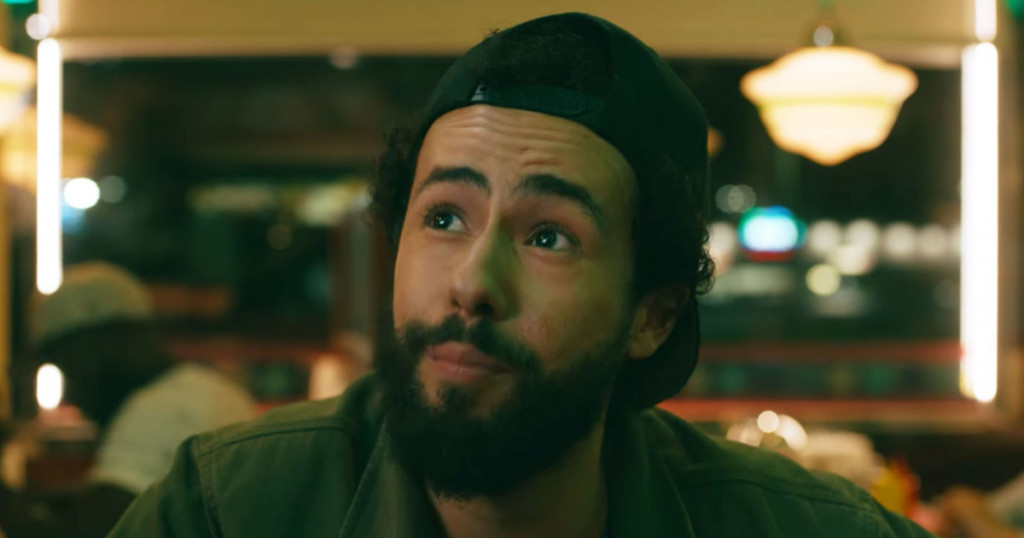 Hulu’s ‘Ramy’ follows the story of an Egyptian-American Muslim who finds himself at a crossroads when it comes to being a man of faith and a being a millennial who wants to enjoy what the world has to offer. He is constantly torn between balancing these different aspects of his life. This premise rings true with a lot of people, and the wit and sensitivity with which the series presents the story makes the entire thing more intimate to the character as well as the audience. What makes Ramy such a relatable character? Is he based on a real person? Here’s the answer.

Is Ramy Based on a true story?

Yes, ‘Ramy’ is based on a true story. It is a semi-autobiographical take on the life of Ramy Youssef. Several characters in the show are based on the people in his real life. The idea to create his own show came to him when he was working with Jerrod Carmichael, who had his own show at that time. They wondered what it would be like to create a story around an American Muslim but without the stereotyping and more focused on portraying the everyday struggles and conundrums of the character.

Though his character takes a lot of different turns as compared to his real life, they share several similarities with each other. The question of faith and finding a way to coalesce it with his lifestyle is one of the important themes of the story, which Youssef picked up from his own dilemmas on the subject. He considers the show an alternate reality version of his life, where tension and complications are a bit higher as compared to reality.

A lot of the material in his series comes from his stand-ups and real-life situations. There is a scene in the show where Trump announces the Muslim travel ban and calls it a terrible day.for all Muslims. The same day Ramy finds a Metrocard with $120 on it, calling it not a terrible day for himself, after all. It comes from a real incident in Youssef’s life. He also focuses on the not all Muslims theme of his story through the title of the show. “I never wanted the expectation that this represents all Muslims,” he said. “That, by nature, is offensive. I [named] it Ramy because it’s my point of view. That’s really all the show claims to cover.”

Another real-life experience of Youssef that makes it into the series is the visit to Egypt. “I remember going and feeling like I wanted to find some answers and, like, I wanted to reconnect with my culture. And then you go, […] there’s this attitude of not wanting to talk about certain things that I felt like I wanted to talk about. But I realized that was me projecting what I wanted from people who’ve been through something that I couldn’t even understand. I do feel like a lot of people who are kids of immigrants put that on where they come from,” he said.

Another important part of his life that became an invaluable part of the show is Steve Way. Youssef and Way have been friends since school and have been creating stuff together for a very long time. So, when it came to making his first TV series, he also needed his friend on board. Way plays a version of himself on ‘Ramy’ and calls it a very accurate portrayal of their dynamic. The character was specifically written for him, and his arc depends a lot on his own experiences.

“The one thing that really made me feel comfortable doing that show was that Ramy was very adamant about making sure that everything I did was specific to me. He would keep asking me [about] the little details that really make [the story] effective and just feel so true,” he added.