Are Marial and Count Orlov Based on Real People? 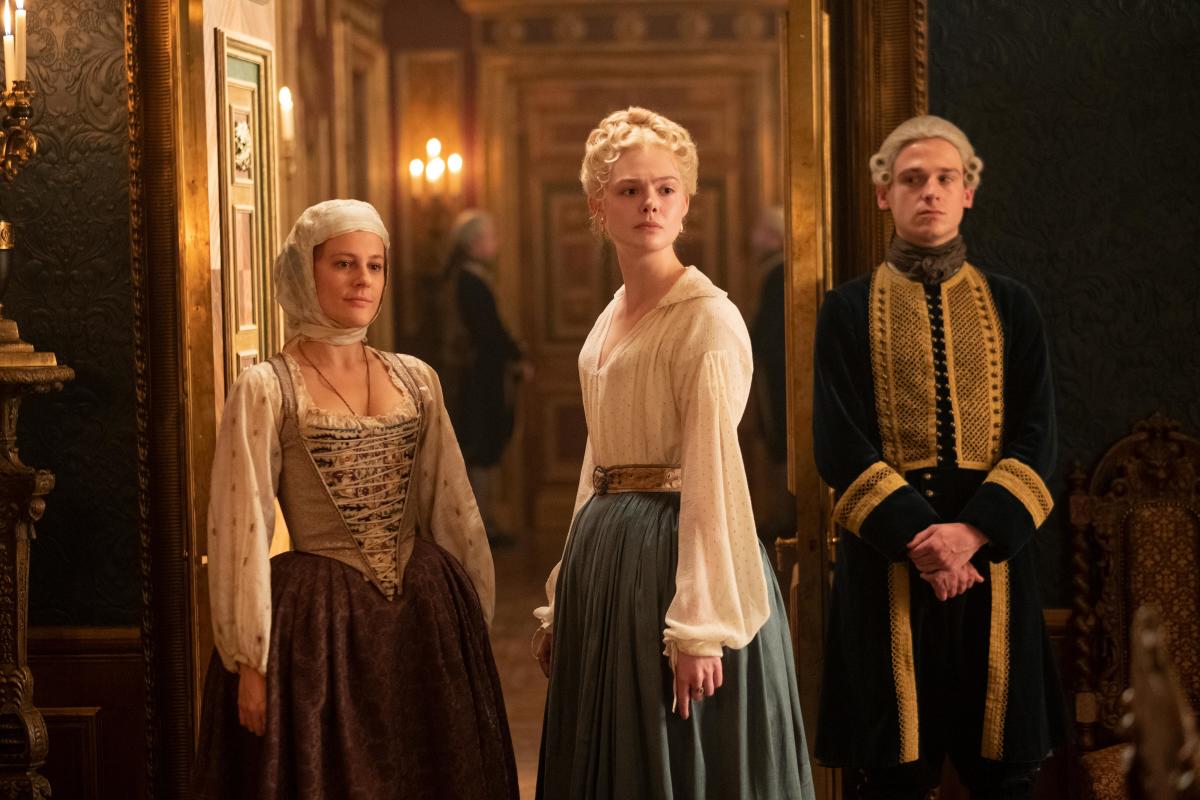 Hulu’s ‘The Great’ takes us to 18th century Russia where a young Catherine is married to Emperor Peter. She has a lot of expectations from her husband and for herself as the Empress of a great empire. Soon enough, she discovers that she had highly romantic notions regarding her situation. She also realizes that her husband is not at all fit to rule Russia and decides to take power from him.

She receives help from her trusted maid Marial, and ropes in Count Orlov to create the plan for a better Russia. Without them, she would have never been able to change the course of history. However, the show has created a lot of imaginary people to serve its purpose. Are Marial and Orlov one of them? Here’s the answer.

Was Marial A Real Person? 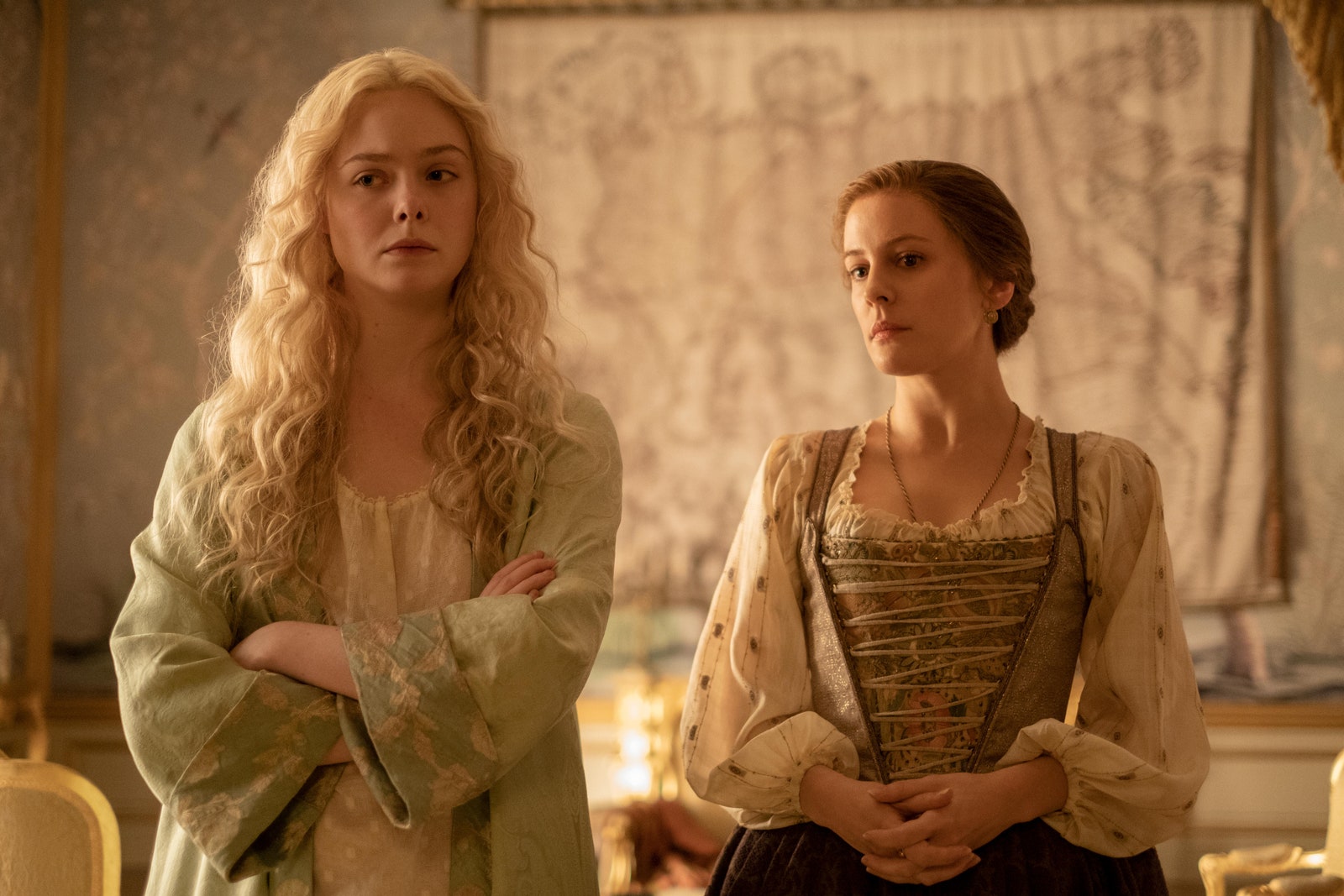 No, Catherine’s servant Marial was not a real person. However, Catherine would have needed someone as her confidant during the tough time of planning and executing the coup. In the show, Marial is a serf who lost her nobility status after her father made the joke of having sex with the corpse of Emperor Peter’s mother. Due to this, she knows that nothing she does will make Peter give her back her status. However, should Catherine rise to power, her path would be cleared, and that’s what makes her loyal to the empress.

In real life, there is no account of such a person in Catherine’s life. There was, however, Maria Choglokova, a noblewoman who developed a close relationship with Catherine the Great. She was a cousin of Empress Elizabeth and served as the lady-in-waiting for Catherine after her marriage to Peter. Her job included taking care of the household and advising Catherine in her duties to the crown. Due to her closeness to Empress Elizabeth, it is believed that Maria would pass on the news about the difficulties in Peter and Catherine’s marriage to her.

In the show, Marial advises Catherine to commit adultery on several occasions. When Leo arrives as a gift from Peter, and Catherine is determined to turn him away, Marial suggests otherwise. In the same way, when her relationship with Peter was bearing neither happiness nor an heir, Maria told Catherine that as long as she was discreet, it was okay for her to have an affair. It is said that she encouraged her to be with Sergei Saltykov, who turned out to be the first of many lovers Catherine would take over the course of her life.

Was Count Orlov a Real Person? 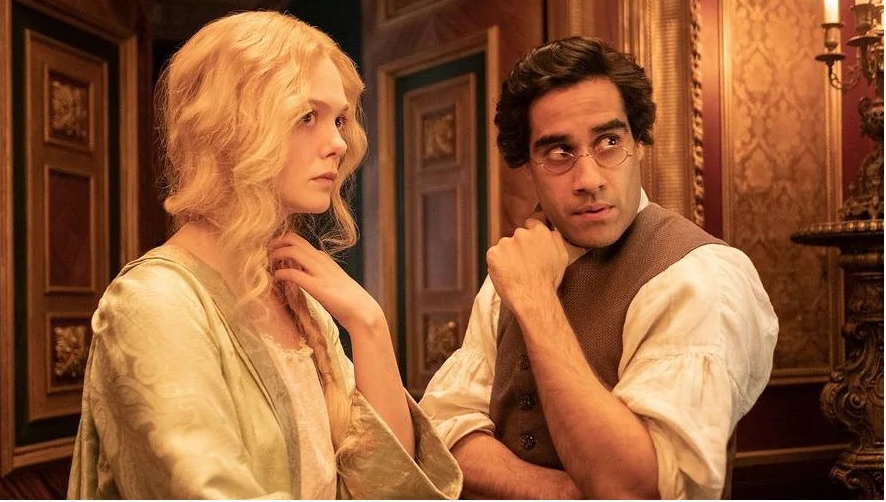 Devising a coup requires Catherine to have the people on her side who not only know the politics of the court but also have enough sway to rally more people to her cause. Because Catherine is new to the place, she doesn’t know whom she can trust with such sensitive information. This is when Count Orlov comes to her mind. She knows that he is a well-read person and wants to see the same reforms in the country like her. She tries to seduce him, on Marial’s advice, but he chooses to overthrow Peter on his own terms.

In reality, the Orlov name was an important part of Catherine’s plan, but there were two of them. Grigory Orlov was a military officer, and his brother, Alexei Orlov was a statesman. Both of them became key figures in Catherine’s plan and became incredibly powerful during her reign. At best, we can say that Count Orlov in ‘The Great’ represents both of them, but is quite unlike them for many reasons.

Orlov is often berated in the court for not being sexual. The real Orlov brothers were quite the opposite. Grigory was one of Catherine’s lovers and is said to have fathered one of her children. On the other hand, Alexei was entrusted by her for seducing and capturing Princess Tarakanoff, who held a strong claim to the throne. He is also said to have murdered Peter after the coup.

However, after Catherine became empress, Grigory soon fell from grace, mainly because of his adulteries. As a result, Alexei’s powers in the court waned as well.