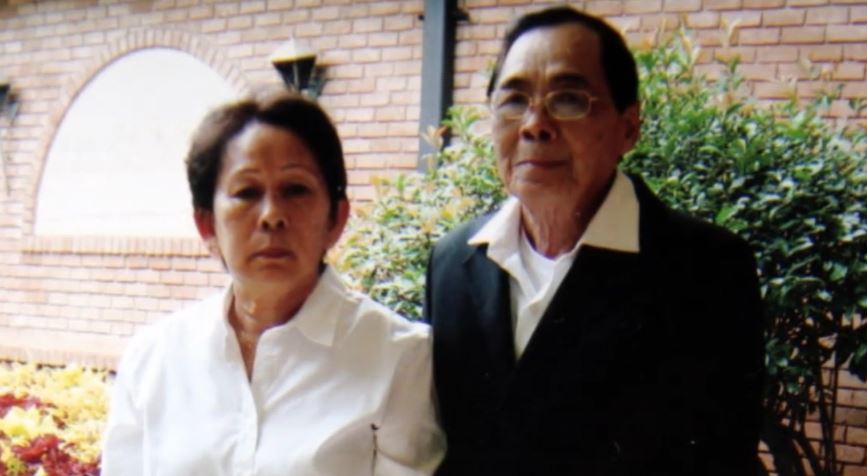 When a loving, elderly couple was found beaten to death in their apartment in Arlington, Texas, the local community was stunned. The authorities pushed to find the culprits who killed Huong Ly and her husband, Long Nguyen, only for the case to turn cold. Investigation Discovery’s ‘Detective Diaries: The Witching Hour’ chronicles how a DNA match led the police to a sinister murder-for-hire plot that eventually led to the conviction of three people. So, let’s find out what happened then, shall we?

How Did Huong Ly and Long Nguyen Die?

63-year-old Huong and 72-year-old Long were people of Vietnamese descent living in Arlington since 2008. The couple had a daughter and grandchildren and ran a sewing business along with their son-in-law. On June 9, 2012, they attended a birthday party with the rest of the family and returned at around 10 PM. Sadly, they were killed sometime after that. 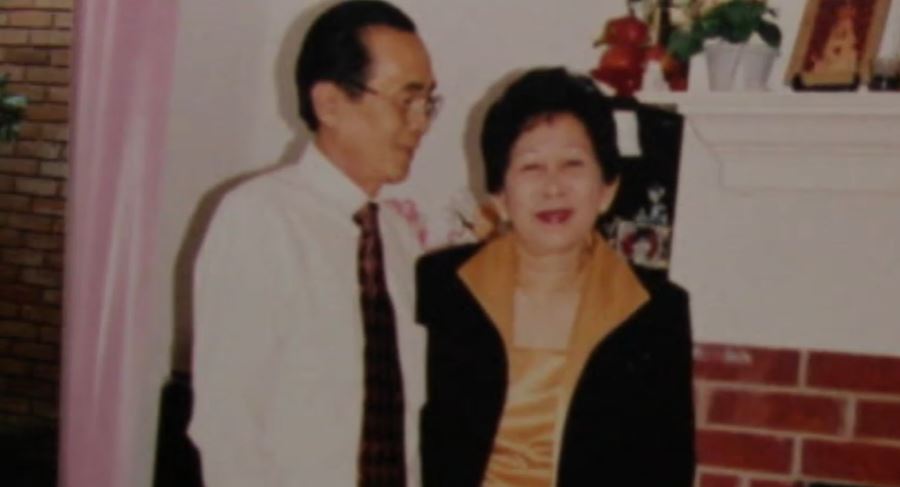 On June 10, a family member called 911 after seeing an open window at Huong and Long’s house. The house seemed to be ransacked inside. The authorities arrived to find the residence in complete disarray. There was a marijuana joint and a beer bottle in the living room. The couple was found beaten, bound, and gagged with duct tape around their mouth and nose. While some items were missing, nothing was deemed too valuable. The cause of death was asphyxiation.

The detectives sent away the joint for DNA analysis, hoping for a match. But the profile didn’t match Huong, Long, or anyone else in the database. Other leads were investigated, but none panned out, leading the case to turn cold. More than three years later, in November 2015, the police made their first arrest in relation to the double homicide. The DNA profile from the case turned up a match, this time to 20-year-old Willie Guillory. In 2014, Willie was arrested for stealing a horse and had to provide a sample, thus leading to a match. 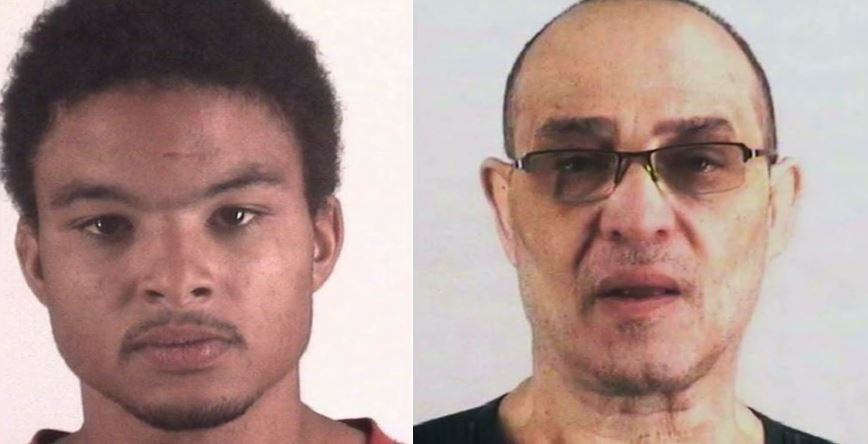 Willie would have been about 16 years old around the time of the murders. Once questioned, he agreed to talk. The authorities then learned of a disturbing murder-for-hire plot. When Huong and Long’s business wasn’t doing so well, they sought spiritual guidance. Their son-in-law, Chau Tran, then spoke to a woman named Dephne Wright, who was supposedly a mystic. The family believed they needed help removing a curse that was placed on the business.

Over time, the family aggregated a debt of around $280,000 to be paid to Dephne, which they could not pay back. Dephne then learned that Huong and Long had substantial life insurance policies in their name, with Chau as a beneficiary. She expected to get a share of that and hatched a plot to have the couple killed. For this, Dephne contacted a man named Bobby Guillory, who was Willie’s uncle. She offered $10,000 for the murders.

So, they drove to Arlington from Houston, Texas, and broke into the couple’s house. Dephne gave them the house keys she had received from a family member. As per the show, it was Chau. Bobby and Willie waited for Huong and Long to return from the party and then killed them. Soon, Bobby, Dephne, and Willie were charged in relation to the murder. Willie agreed to testify at Dephne’s trial for a reduced sentence.

In 2019, Willie took the stand and said he bludgeoned Huong and Long with a baseball bat and then dragged them into the bedroom. There, Bobby bound and gagged them. They placed the weed, beer, and a blue bandanna at the scene to mislead the investigation. Willie also stated that Bobby adopted him as a child and abused him physically and sexually. Trau, who received immunity from prosecution for his testimony, claimed that Huong knew about the plan. The prosecution believed he was involved in the plot as well.

Where is Dephne Wright Now?

In September 2018, Bobby was convicted of capital murder and sentenced to life in prison without the possibility of parole. He claimed that he taped the victims only to stop them from struggling but didn’t mean to kill them. Bobby admitted that Dephne offered him the money to have the couple killed. Willie pleaded down to aggravated robbery and received a sentence of up to 20 years. 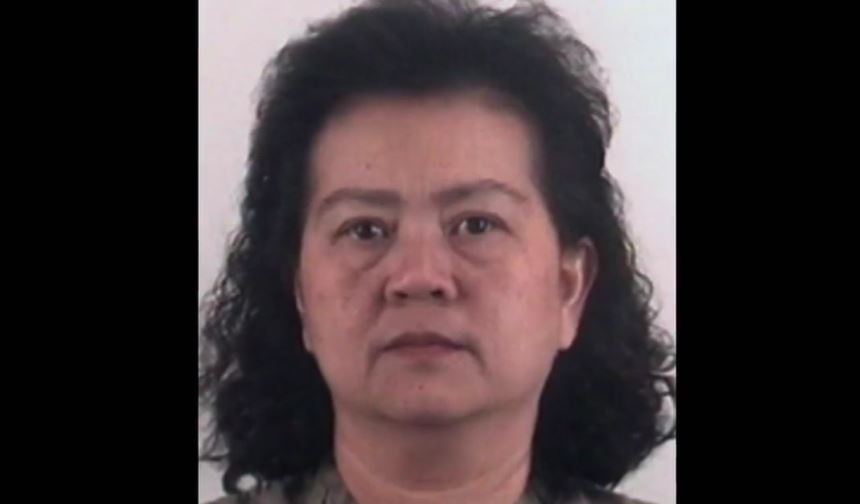 In September 2019, Dephne, then 47, was found guilty of capital murder and solicitation of capital murder. She was sentenced to life in prison without the possibility of parole. As per prison records, Dephne remains incarcerated at the William P. Hobby Unit in Marlin, Texas.