Mickey Bryan Murder: How Did She Die? Who Killed Her?

A loving schoolteacher’s gruesome murder in Clifton, Texas, left the small city stunned. Mickey Bryan was alone in her home when she was shot to death in 1985. The bloody crime scene revealed few details of the culprit, and the investigators didn’t have a lot to go on at the start. ABC’s newest ’20/20′ episode delves into how the case was solved and the questions surrounding the forensic evidence presented during the trial. So, if you’re curious to know more about this case, we’ve got you covered.

How Did Mickey Bryan Die?

Mickey was a 44-year-old elementary school teacher in Clifton. She was described as a quiet and practical woman who loved helping children out. Mickey and Joe had known each other since their childhood but only started dating when they were pursuing their master’s degree in education at different universities. The couple married in 1969 and moved to Clifton in 1975. On October 15, 1985, Mickey’s colleagues were worried when she hadn’t shown up for work. 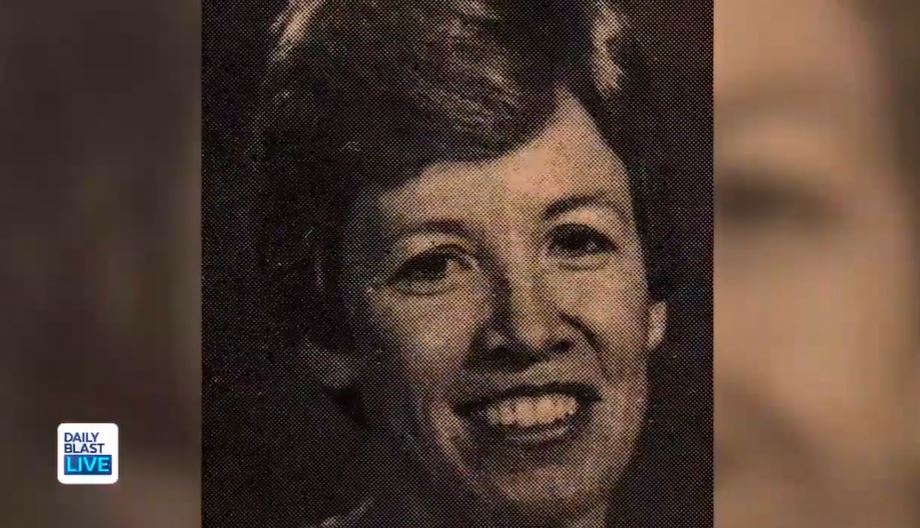 Joe was at an education conference in another city at the time, so loved ones went to check on Mickey. They found her in the bedroom. Mickey had been shot thrice in the head and once in the abdomen. She was on the bed and naked from the waist down. There was a lot of blood in the room. It seemed like a burglary since Mickey’s jewelry and watch were missing. Furthermore, the authorities couldn’t find a .357 pistol that was supposed to be at the Bryans’ home. They believed that it was the murder weapon.

Apart from the blood on the walls and the ceiling, the police couldn’t find much else at the scene. There were no bloody fingerprints or shoe impressions. In addition, nobody reported seeing or hearing anything unusual in the area. Joe was questioned but maintained that he was at the conference in Austin, Texas. He told the police that he had spoken with Mickey at around 9 PM the night before. The vaginal swabs from Mickey also returned a negative test for semen.

Then, Mickey’s brother, Charlie, found something that would bring the focus right back on Joe. Charlie had been using Joe’s car during his stay there. One day, he found a flashlight in the trunk that seemed to have some bloody specks on its lens. The authorities then confirmed it was indeed blood — the same type as Mickey’s. However, that was also a very common blood type: Type O. A chemist also stated that plastic particles on the lens appeared to be consistent with the birdshot shell fragments found at the crime scene.

Joe was arrested and put on trial for his wife’s murder. The prosecutor’s version of the events was that Joe drove the roughly 120-mile distance between Austin, Texas, and Clifton on a stormy night and killed Mickey. He then changed his clothes and drove back to continue attending his conference the next day. An expert witness in blood spatter analysis testified that the specks on the flashlight resulted from a blowback that happens during a shooting. He stated that the flashlight must have been in the killer’s hand when he shot Mickey.

But the motive for Joe to kill Mickey remained unclear. There was no evidence of any marital discord or violence. The expert witness also testified that the killer must have had a lot of blood on him after the shooting. However, Joe’s car was clean with no traces of blood. In the end, Joe was convicted based on the blood spatter evidence testimony. It was overturned on appeal, but Joe was found guilty yet again in 1989. He was sentenced to 99 years in prison. Over the years, the reliability of blood spatter evidence has come under the scanner, and Joe continues to fight for his exoneration after his release on parole.