Where is Joe Bryan Now?

After Joe Bryan’s wife was found murdered in 1985, investigation led to him becoming the prime suspect. Although there was no apparent motive to kill his wife, the school principal was convicted mainly on forensic testimony that has been questioned over the years. ABC’s latest ’20/20′ episode deals with Joe’s conviction and how he has maintained his innocence through more than three decades. So, let’s find out where Joe might be today, shall we?

Who is Joe Bryan?

Mickey Bryan, a school teacher, was shot to death in her bedroom on October 15, 1985, in Clifton, Texas. She had four gunshot wounds, and it seemed it was a case of a burglary gone wrong. At the time, Joe was in Austin, Texas, about 120 miles away, attending an educational conference. He stated that he was sleeping in his hotel when the murder occurred. But the authorities arrested him a little over a week after the murder citing strong blood-spatter evidence that seemingly proved he was the killer.

At the trial in 1986, an expert witness testified regarding the blood-spatter evidence on the flashlight in Joe’s car and at the crime scene. It lent credence to the prosecution’s claim that Joe drove from Austin, killed Mickey, changed clothes, and went back. However, no motive was presented, nor were there any eyewitnesses. In the end, Joe was convicted of the murder. After it was overturned on appeal, he was convicted again in 1989.

Joe remembered his early days in prison, saying, “When I first came in, I was angry with God. I was mad at the world. I didn’t understand what had happened and why it had happened; I just knew that I was innocent, and here I was going to have to be in prison for something I didn’t do.” He was sentenced to 99 years behind bars. But as time progressed, the expert testimony and the reliability of blood-spatter analysis has come under scrutiny. The expert witness who testified at the trial had later admitted that his techniques and methodologies were wrong, hence rendering their outcomes incorrect as well.

In 2018, the Texas Forensic Science Commission stated that the blood-spatter analysis used in Joe’s case was not backed by scientific evidence. The commission also found that the chemist who testified in 1989 “exceeded her expertise and engaged in speculation.” Joe was also frustrated by how the criminal justice system worked, saying, “You have to think that someday someone will realize that we made a big mistake and we need to correct this, and we just haven’t met that person yet. It is highly unusual that people can perjure themselves in two trials and get away with it and that evidence can be manipulated, and they can get away with it.”

Where is Joe Bryan Now?

Joe was denied parole seven times before the board finally changed course in March 2020 when he was 79 years old. He was released from prison in the same month, much to the relief of Joe’s family and supporters. He talked of faith helping him through his life behind bars, “I turned everything over to him [God], and I let him deal with it, and he helped me get through it. I have depended on Jesus Christ to comfort me and protect me, and he has done an amazing job of doing it.” 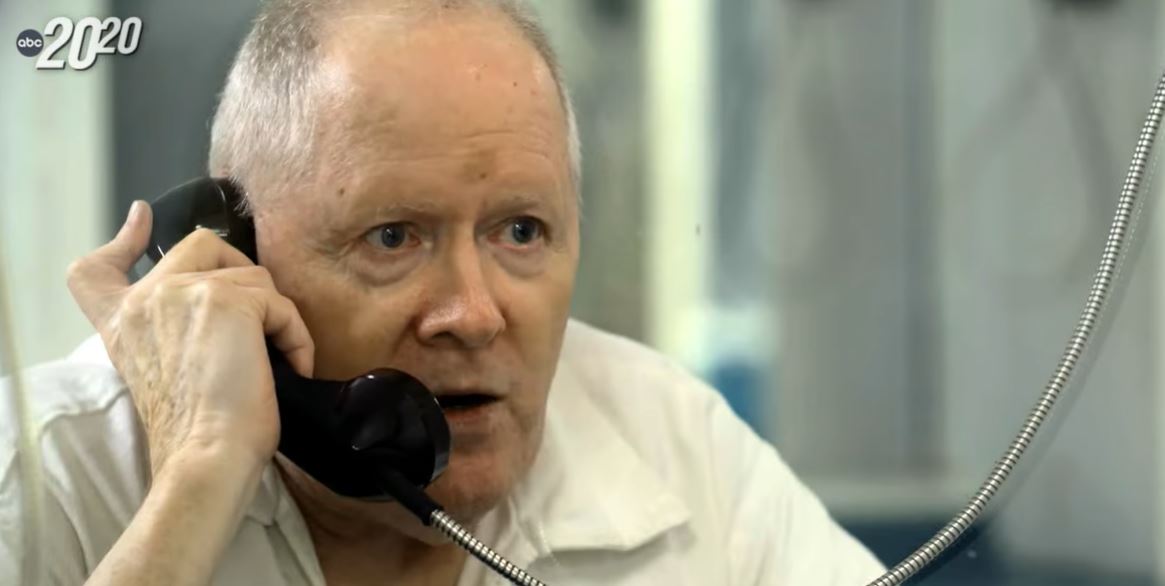 Joe will be on parole for the rest of his life. He has been dealing with congestive heart failure and other ailments as well. After his release, Joe moved in with his brother and sister-in-law in Houston, Texas. Furthermore, Joe’s lawyers have been working towards exonerating him, recently filing a petition with the United States Supreme Court to consider looking into his case. However, they have admitted that it is an uphill battle. For now, Joe seems to be enjoying his freedom with friends and family, making up for the lost time.