Are the Events in I Am Not Okay With This Real? 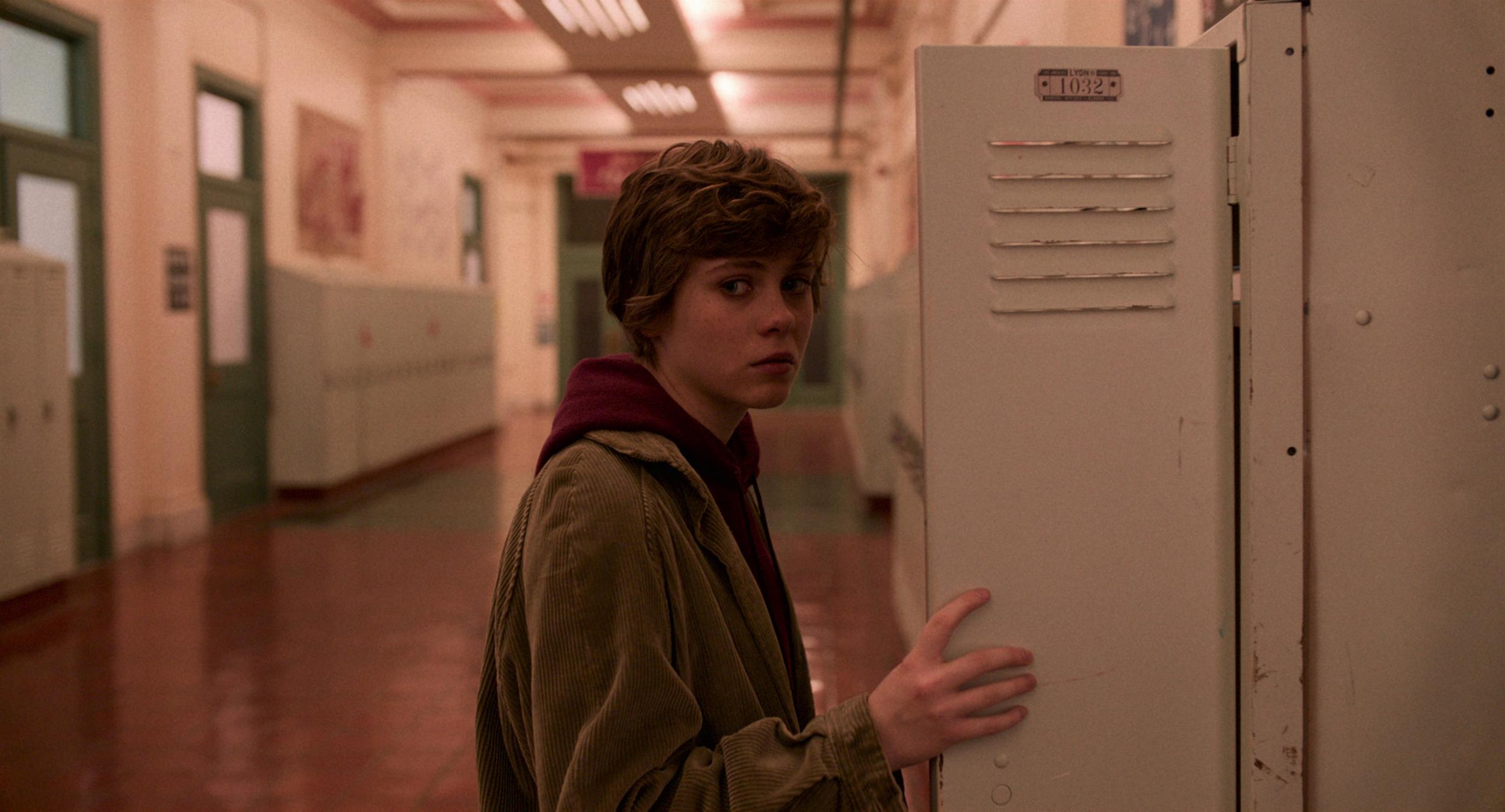 If you love shows like ‘The End of the F***ing World’ or ‘Stranger Things’, then Netflix has blended them together and served it in the form of ‘I Am Not Okay with This’. Starring ‘It’ actors, Sophia Lillis and Wyatt Oleff, in the lead, the show follows the story of a teenage girl who explores her budding superpowers in a time of emotional and mental turmoil. The show captures the aesthetic and dark comedy of ‘End of the World’, but also brings a King-esque supernatural texture to the story.

While it focuses on Sydney’s powers, the show is mostly centred on her struggles as a teenager. While watching the show, you find an authenticity in the characters and their surroundings. If you have been wondering why this story hits so close to home, what makes it so real, then, here’s the answer for you.

Is ‘I Am Not Okay with This’ a True Story? 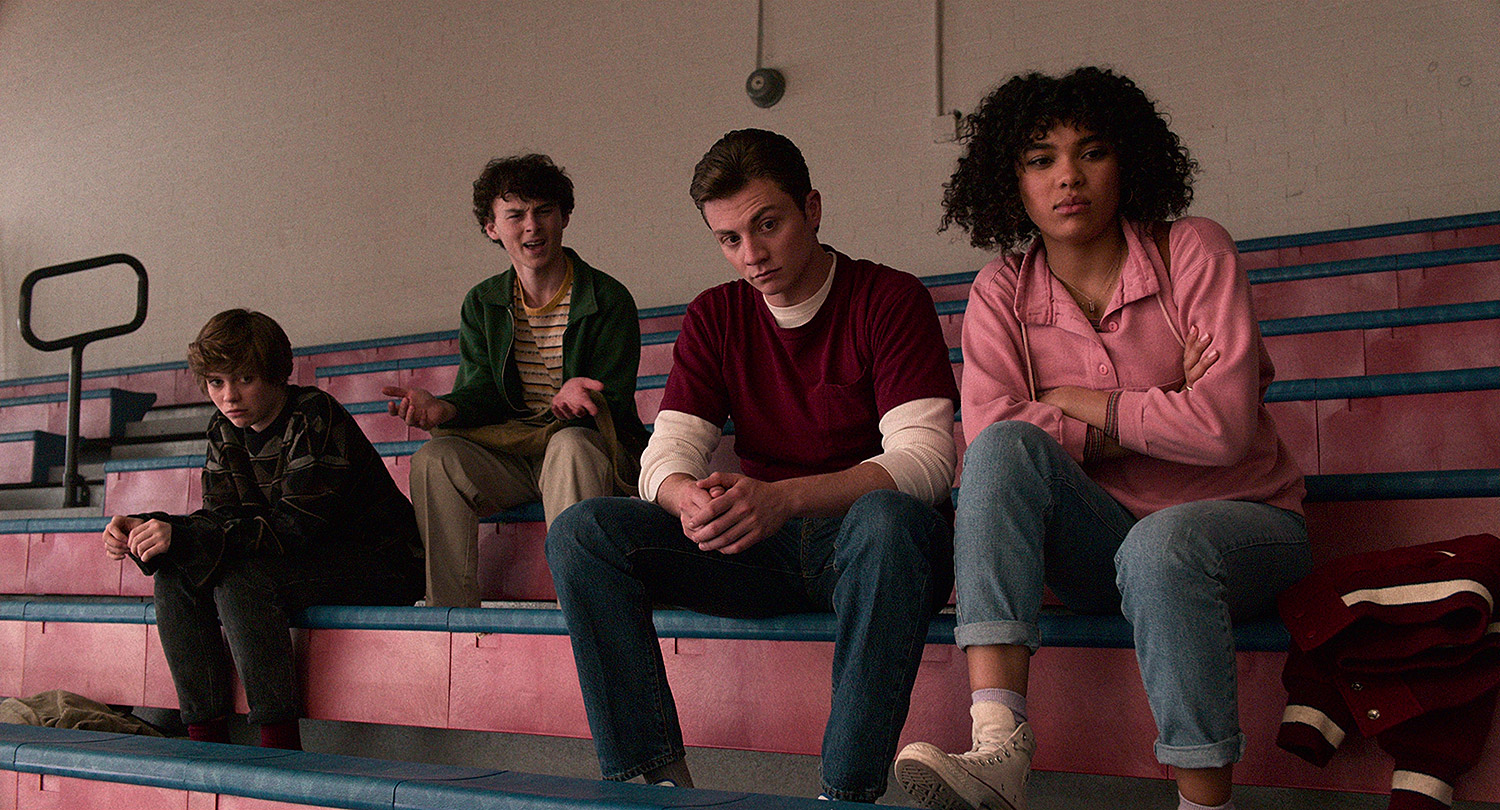 No, it is not based on a true story. ‘I Am Not Okay with This’ is based on a graphic novel of the same name by Charles Forsman. If the name sounds familiar, it is because the same author has also penned ‘The End of the F***ing World’, which is another Netflix series to have received immense popularity. The reason that ‘IANOWT’ seems so real and relatable, despite the supernatural tone, is because Forsman keeps his characters grounded in reality. For that, he draws inspiration from his own life, particularly his teen years, which he admits he had struggled through a lot.

Teenage serves as a perfect age group for protagonists because this is the time when a plethora of emotions are brewing inside them. There is a shift in their physical and mental state, and transitioning from the innocence of childhood to the maturity of adulthood can be very confusing, to say the least. In his own life story, Forsman went through something that not only changed his entire life but also catalysed his jump into growing old. At a young age, he lost his father to cancer, which brought to him a close understanding of death, loss and grief. Such experience affects one’s perspective of life and this is what shows in Forsman’s stories and characters.

Sydney, too, is coming to terms with the death of her father when her superpowers start to show up. At the same time, she is also experiencing a shift in her feelings for her best friend, and this is the time when she is not clear about her sexuality either. She is confused about her feelings and tries to explain them away. She can’t talk about it to anyone because she doesn’t have many friends, and she has a strained relationship with her mother. This causes her anger to pent up and it comes out in the form of the display of her powers.

While creating this side of her, the writer focused on the real emotions that plague teenagers. Sydney seems haunted by her superpowers, and the reason it appears so is that she was not written as a superhero who revels in her newfound abilities. Her powers serve as a metaphor for her anxiety, depression, repressed sexuality and every other thing that she wants to get rid of. This is why it is in the moments that she is sad or angry or embarrassed that she can destroy things and kill hedgehogs.

Taking a step back to look at Sydney’s story, one also realises that it is more about growing up than saving the world. It is about learning to handle things on your own and accepting yourself for who you are, even if you are confused about it for a while. It is about getting through the day with the challenges at hand. This approach towards the story is what makes Sydney relatable in a way that Spider-Man or any other superhero couldn’t be.

Read More: I am Not Okay With This Ending, Explained