Where Was I May Destroy You Filmed? 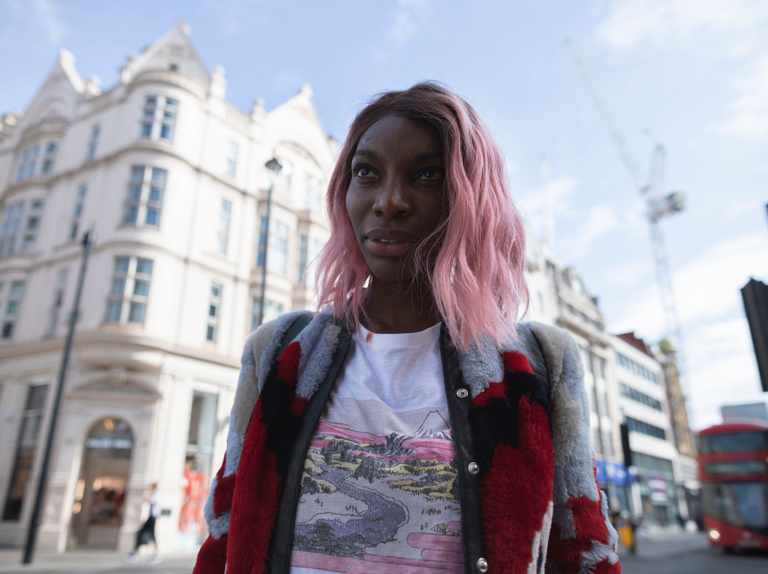 The Me Too movement has led to the production of some powerful stories that revolve around sexual assault faced by females in a patriarchal society. The issue is so rampant that virtually every female can recount a traumatic incident involving non-consensual sexual advances. ‘I May Destroy You’ is an HBO/BBC production that takes a look at the topic of consent in the 21st century, highlighting some powerful new shades to its impact on individuals.

‘I May Destroy You’ is decidedly millennial. It is set in times of online dating when temporary sexual gratification is just a swipe away. The show revolves around a woman named Arabella. She is depicted to have everything going on for her. She has a good set of friends and a long-distance boyfriend in Italy. Moreover, she is popular on social media, thanks to her writing. On top of that, she manages to get a book deal. In order to celebrate and take the edge off before the deadline, Arabella decides to go partying. However, a stranger ends up spiking her drink and raping her.

The trauma and grief of that act consume her life. At first, she tries to distance herself. However, she soon realizes that she cannot be disconnected from anything in life. She learns that she can’t run away from her trauma and must face it to conquer it. However, the story is not solely focused on Arabella. It also revolves around two of her friends, Terry and Kwame. Terry is a struggling actress while Kwame is a dancer. Both of them have undergone some experience of assault.

The show is the brainchild of the extremely talented Michaela Cole. The Ghanian-British artist shot to fame after the critically acclaimed sitcom, ‘Chewing Gum,’ a production that she starred in, created and wrote. In that show, Cole plays a completely different role than that of Arabella: one of a virgin who wants to have sex despite her religion’s conservative world views. She won a BAFTA for Best Female Performance in a Comedy Programme and Breakthrough Talent for ‘Chewing Gum.’ ‘I May Destroy You’ is based on an actual and unfortunate experience that Cole suffered from.

I May Destroy You Filming Locations

‘I May Destroy You’ is a well-made series with a visual appeal that can match the depth and importance of its story. Hence, it is natural for viewers to wonder where the show has been filmed.