Is The Dropout’s Ian Gibbons Based on a Real Person? How Did He Die? 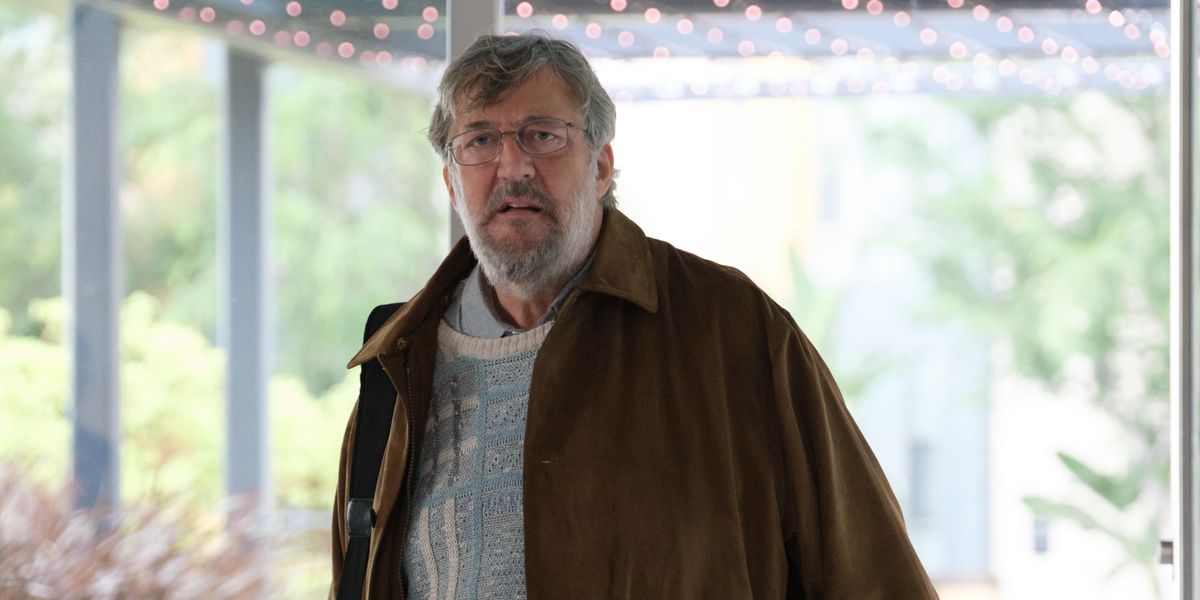 Created by Elizabeth Meriwether, ‘The Dropout’ follows Elizabeth Holmes (Amanda Seyfried), who drops out of Stanford with the goal of founding her own company. To revolutionize the blood-testing industry, Holmes forms the biotech startup company, Theranos. However, things do not pan out for Theranos, and Holmes finds herself at the center of a massive scandal.

The series is inspired by the life of Elizabeth Holmes and is based on the ABC Audio podcast of the same name from Rebecca Jarvis. In the series, Elizabeth hires respected scientist Ian Gibbons to help Theranos. Naturally, viewers must be wondering about the real Gibbons and what became of him. If you wish to find out more about the life and fate of Ian Gibbons, here’s everything you need to know!

Is Ian Gibbons Based on a Real Person?

In ‘The Dropout,’ Ian Gibbons is an employee of Theranos and works as the lead scientist under Elizabeth Holmes. He is involved in the science side of creating the technology required for the blood-testing device that Edmond Ku’s Engineering Department is developing. However, as time passes, Gibbons grows weary of Elizabeth’s methods. However, unlike Ku and Madhava (two of the company’s foremost employees), he continues working at Theranos.

In the series, veteran actor Stephen Fry essays the role of Ian Gibbons. Viewers might recognize Fry from his performance as Master of Lake-town from ‘The Hobbit‘ series of films. Fry’s character in ‘The Dropout’ is based on real-life biochemist Ian Gibbons. Gibbons was born in England and held a BA, MA, and Ph.D. in biochemistry from the University of Cambridge. He worked in various tech companies to develop diagnostic and therapeutic products. In 2005, he was hired as the Chief Scientist at Theranos on recommendation from Holmes’ teacher, Channing Robertson.

How Did Ian Gibbons Die?

Over time, Gibbons’ frustration with Theranos increased as the company restricted inter-departmental communication. Moreover, Gibbons grew unhappy with certain practices at the company and was unsatisfied with the quality of work at Theranos. He was subsequently fired from the company in 2010. However, after lobbying from his juniors, Gibbons was rehired by Theranos. He no longer served as the Chief Scientist but remained a consultant and headed a chemistry group.

In 2011, Gibbons became involved in a patent theft case filed by Richard Fuisz, the former neighbor and family friend of Holmes. During the case, Gibbons was subpoenaed to arrive in court for a deposition. Gibbons’ deposition was scheduled for May 17, 2013. However, a night before the testimony, Gibbons took a combination of medication and alcohol, leading to an overdose. He was quickly moved to a hospital but died on May 23, 2013, at the age of 67. The official cause of death reported by the hospital was liver failure. Gibbons is survived by his wife, Rochelle Gibbons.