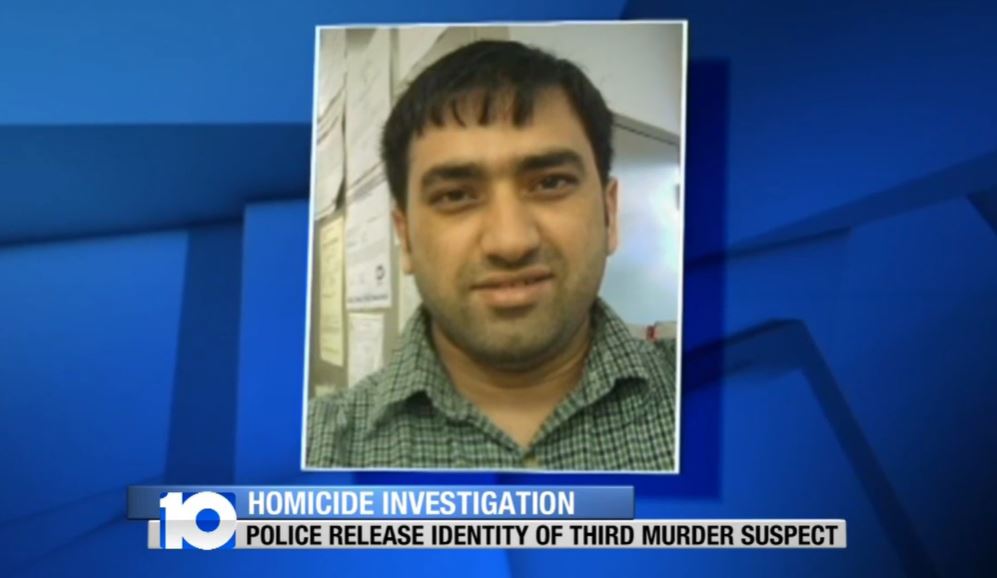 In July 2013, a savage crime spree ended with the deaths of three people and left two others with grievous injuries. Investigation Discovery’s ‘See No Evil: Can I Help You?’ looks into the rampage that took place over the course of about a week in 2013. Imran Ashgar was one of the people who died during that time and it was Nathaniel Brunner and Devonere Simmonds who were later convicted in relation to that crime and many others. So, let’s find out more about this case then, shall we?

How Did Imran Ashgar Die?

Imran Ashgar was a 34-year-old working as a clerk at a convenience store in Columbus, Ohio. He was married to Kristine Ashgar who described him as the love of her life. She said that he always would do anything to help people out and had adored children. Kristine’s 17-year-old niece Aubrey had stated that Imran always made her feel better and was like a father to her. She looked to him during her recovery from surgery when she was younger. But the much-loved young man’s life ended in a fraction of a second on July 24, 2013. 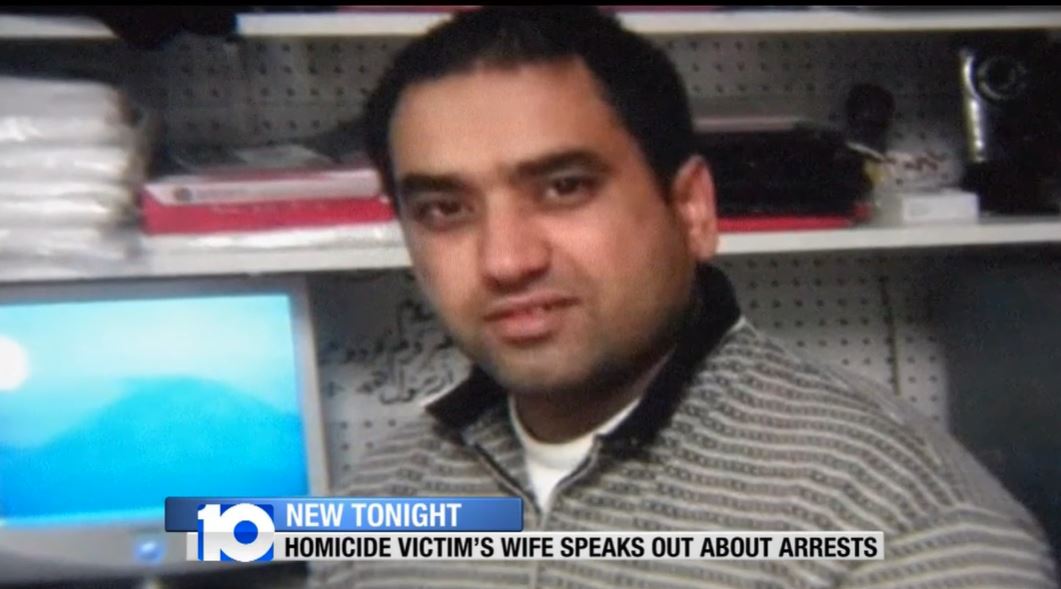 Police arrived at the convenience store a little after 11 PM to find that Imran was shot in the face. He was pronounced dead at around 11:15 PM. There were two other employees in the store at the time but were unharmed. It appeared to be an unsuccessful robbery because nothing from the store was missing. The police were informed of possibly two armed assailants who fled the scene.

Surveillance footage from the store showed two black males walking into the store brandishing guns and Imran was shot seconds later. The attackers were identified as 17-year-old Devonere Simmonds and 18-year-old Nathaniel Brunner. It was Devonere who seemed to be the triggerman in Imran’s murder. As police set out to search for them, it was revealed that they were part of other shootings that happened in the city as well. 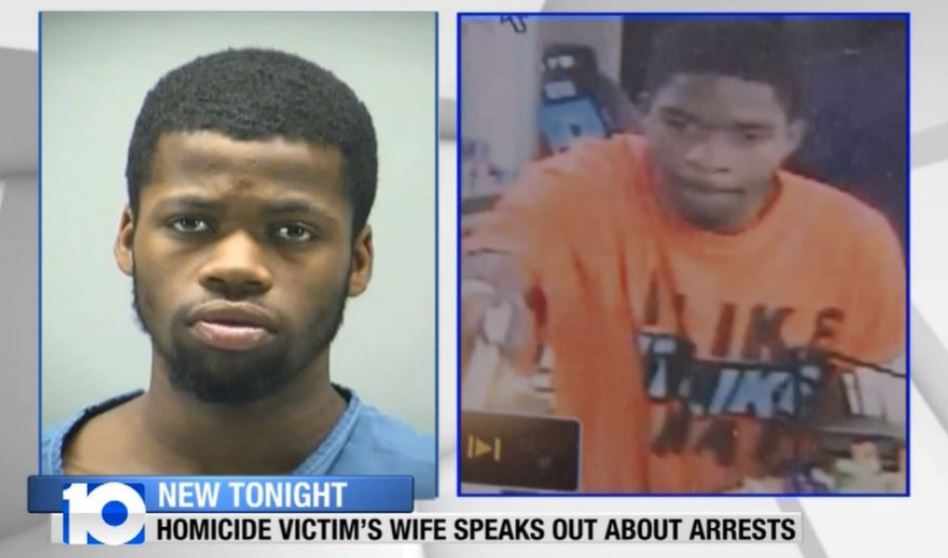 On July 21, 2013, Quinten Ellis-John Prater and James Norvet III were shot while they were parked on the street. Devonere was involved in the incident with another unnamed accomplice which led to Quinten’s death and James’ injury. Three days later, it was Imran who was murdered at the convenience store. On July 27, 2013, Devonere and Nathaniel were given a courtesy ride to a truck stop by a police officer who hadn’t patted them down or checked for any outstanding warrants in their name. Not too long after, the two of them were involved in a carjacking where they shot William Joe Rudd in the jaw and stole his car and wallet.

The two teenagers were soon arrested in Dayton, Ohio, where they were found sleeping in the stolen car with a loaded handgun. Darrell Durham, who was later revealed as the third person involved in the convenience store hold-up, talked to the police. The 18-year-old had stated that the three of them were outside the store that night and Nathaniel had asked Devonere to rob the store. The footage showed the two coming in after which Devonere shot Imran. Darrell then came in and tried to grab cash from over the counter but was unsuccessful. He had also named 17-year-old Lamont Frazier as another accomplice. Lamont was found shot to death a day after Imran’s murder.

Devonere and Nathaniel went to trial in December 2014 for Imran’s murder and William’s attempted murder. Darrell’s testimony and the surveillance footage along with William’s statements meant that the jury came back with a guilty verdict. Devonere was initially charged with Lamont’s murder as well but it was later dropped as the police sought more evidence. Devonere’s mother said that he had been treated for attention deficit disorder since he was a child. She wanted to get him help but she didn’t have enough money to do so. Even though Devonere was 17 at the time of the murder, the case was transferred to adult court.

Where Are Nathaniel Brunner and Devonere Simmonds Now? 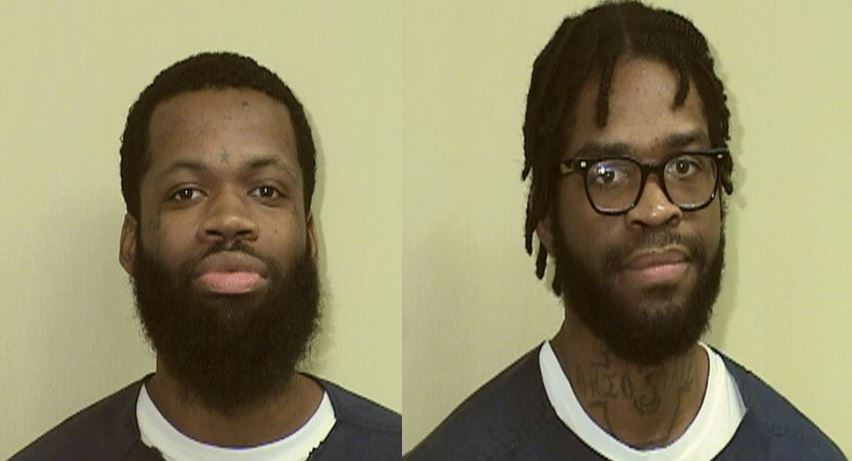 Nathaniel was sentenced to 33 years for the murder and 45 years for the other crimes, to be served consecutively. In all, Nathaniel would have to serve 78 years before being eligible for parole. In exchange for his testimony, Darrell pleaded guilty to aggravated robbery and involuntary manslaughter. He was sentenced to 15 years in prison. As per prison records, both Nathaniel and Devonere are incarcerated at the Ohio State Penitentiary in Youngstown, Mahoning County.