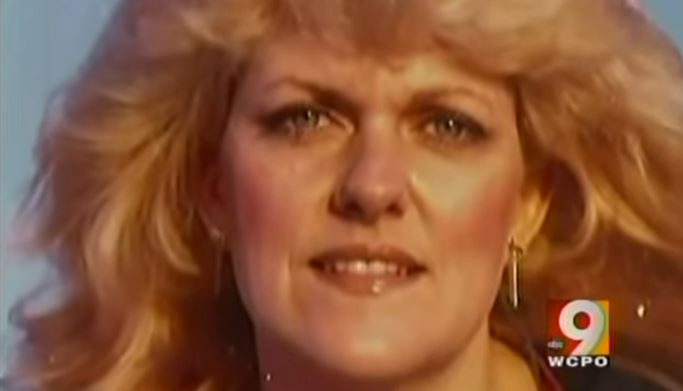 Investigation Discovery’s ‘Murder in the Heartland: Fear Travels Fast’ explores the case of Leigh Jennings. The 67-year-old barber was not heard from for a few days before neighbors found her savagely beaten to death inside her home in 2012. The murder that happened in the small town of Aurora, Indiana, came as a shock to everyone that knew Leigh because she had always been so helpful and well-liked. So, let’s find out more about what happened to Leigh then, shall we?

How Did Leigh Jennings Die?

Leigh Jennings grew up in Florence, Kentucky, but later moved to Aurora. Leigh had two sons and was a loving grandmother of four. People who knew Leigh remembered her for her warm and kind nature. She always tried to help out in any way she could. At the time, she had been working as a barber at a shop in Florence. By April 5, 2012, Leigh had not been seen or heard from in seven days, and loved ones started to get worried. When neighbors were able to get into her home, they discovered a horrific scene. 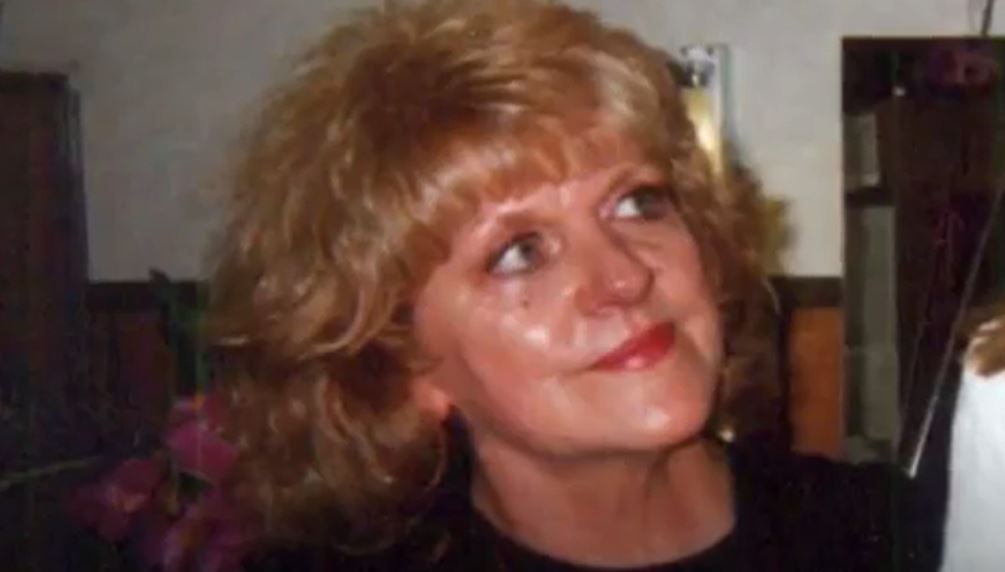 Leigh was found beaten to death on the floor. There was a large amount of blood spatter in the kitchen and the dining room. The police found a bloody pepper grinder left on the kitchen table, and an iron skillet hung on the wall had blood on it. Leigh had a fractured skull that was the result of blunt force trauma to her head. The state in which the body was found led the investigators to believe that she had died about a week earlier, on March 29.

Investigation revealed that on the day that she died, Leigh had taken her mother to the hospital. Leigh was to meet someone for coffee at her house and then come back to see her mother, but she never did. The person she was supposed to meet was Charles “Steve” Stevenson. There was a Papa John’s pizza box in Leigh’s kitchen that had Leigh and Charles’ names on it. Furthermore, phone records also showed that the two exchanged text messages that stopped on March 29. The police now had a suspect. 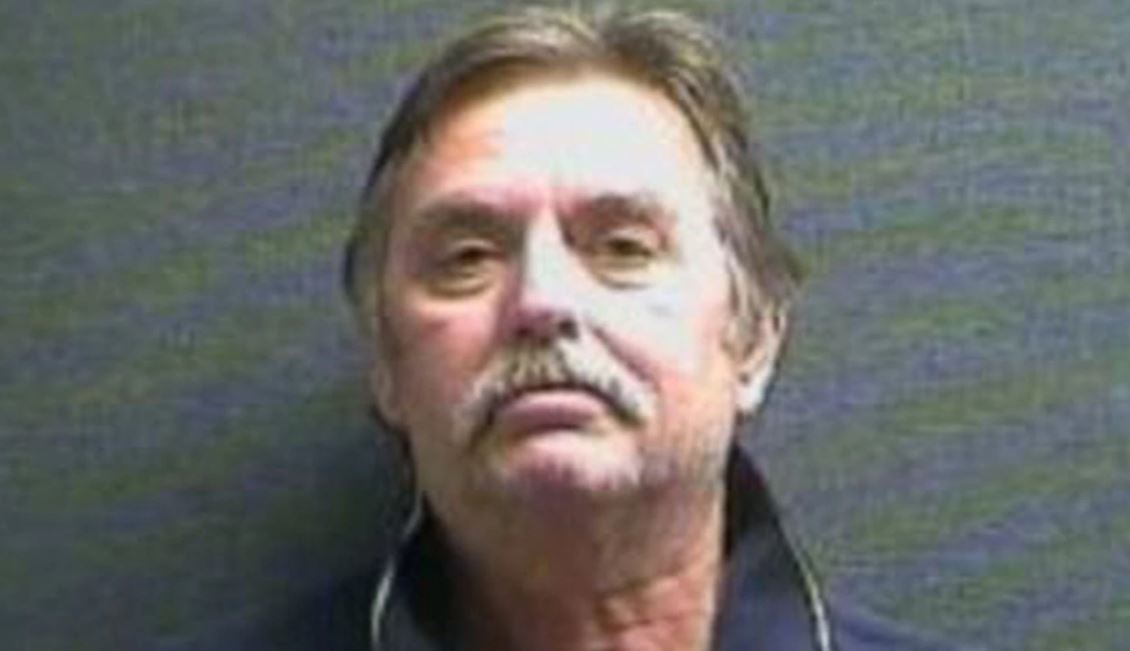 As police dug into Charles’ history, they realized that he was having money problems. He was deep in debt and had fallen behind on payments to his aunt. He was ordered by the court to pay $500 a month, which he failed to do for some time. An attorney representing his aunt had asked Charles to pay the money he owed by March 30. Charles had known Leigh from the barbershop and had borrowed money from her earlier, according to documentation found at Leigh’s house.

Now, Leigh was someone who didn’t trust banks and hence kept large amounts of money locked away in a safe in her bedroom. The investigators believed that money was the motive behind the murder. Irrefutable proof came their way in the form of DNA evidence. Analysis revealed that there was both Leigh and Charles’ blood on the grinder and the skillet.

Furthermore, Leigh’s blood was found on documents inside one of the safes, and Charles’ fingerprint was found on a document inside another. After stealing money from the safe, Charles paid off his debt, and when he was asked how he got the money, he said that he borrowed it from a friend. This friend later stated that he never lent Charles any money.

At one point during the investigation, he even tried to commit suicide, but he survived this attempt. Later, Charles was charged with Leigh’s murder. He then stood trial in 2013. Prosecutors claimed that Charles had gone to ask Leigh for some money, and when she refused, he killed and robbed her. The defense argued that no other suspects were looked at, but in the end, the DNA and other evidence presented were enough for a jury to hand down a guilty verdict.

Where is Charles “Steve” Stephenson Now?

Charles was convicted of robbing and beating Leigh to death and, in July 2013, was sentenced to life in prison without the possibility of parole. Leigh’s family was happy with the investigation and the final verdict. “The wheels of justice turn slowly, but they do turn. The family is happy that my mother is getting at least the justice she deserves,” said her son Ryan Siebe. As per prison records, Charles is incarcerated at the Indiana State Prison in Michigan City, Indiana.