Lois Cain Murder: How Did Jarda Hanel Die? Where is Gisela Ricardi-King Now?

What people initially just brushed off as eccentricities soon turned out to be much more than that in the neighborhood of Diamond Head in Honolulu, Hawaii. Jarda Hanel, a tenant living in Diamond Head resident Lois Cain’s house, went on a rampage that resulted in the death of four people, injured another, and burned down seven houses. Investigation Discovery’s ‘Fear Thy Neighbor: Hell in Hawaii’ explores what led to this tragic turn of events. So, let’s find out more about this case then, shall we?

How Did Lois Cain Die?

Lois Kiehl Cain was a 77-year-old retired librarian who had been living in Honolulu. Those who had known Lois had described her as a fun and outgoing person who easily made friends. She had retired in 2009 from the University of Hawaii Manoa, where she had worked as a librarian under a federal grant. Lois had previously spent some time in Europe before moving to Hawaii in the 1970s. She then got a job working as a belly dancer. Eventually, she worked as an actor, choreographer, and costume maker for the Hawaii Theatre for Youth. 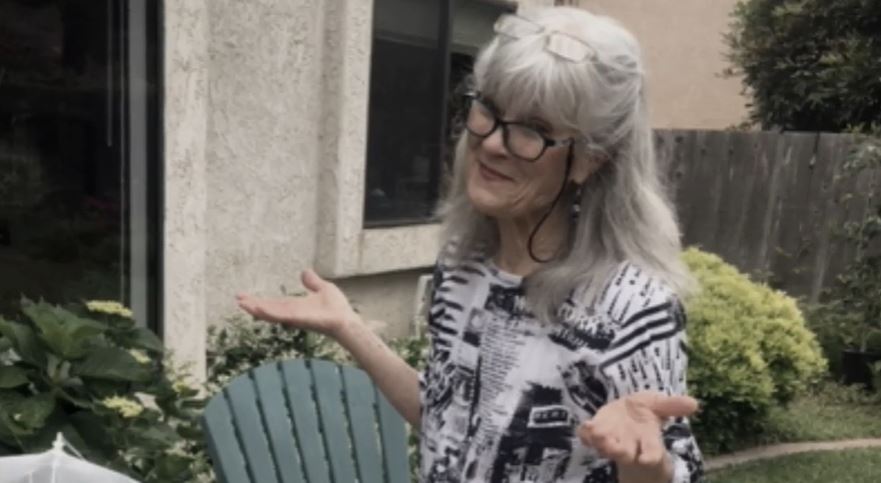 Lois had lost her husband to leukemia in 2005. She was a generous person and had let Jarda Hanel, someone she had known for more than 20 years, come live with her rent-free. In exchange, he would do maintenance work for her around the house. On January 19, 2020, an uncontrollable blaze of fire ended up leveling multiple homes in the neighborhood. Lois lost her life in that fire. Her remains were identified about a week later. But what led to that fire is what had the authorities stunned.

How Did Jarda Hanel Die?

Jaroslav “Jarda” Hanel was a 69-year-old man who was living with Lois for more than 10 years. He was originally from the Czech Republic and later immigrated to the United States via Germany. While he seemed like a nice guy who helped everyone around initially, things changed over time. He had multiple disputes with his neighbors, and his erratic behavior was cause for concern. Neighbors complained of him chasing cars down the street and confronting people who arrived at their houses. Jarda would also record people with his camera and had yelled at tourists who came by. 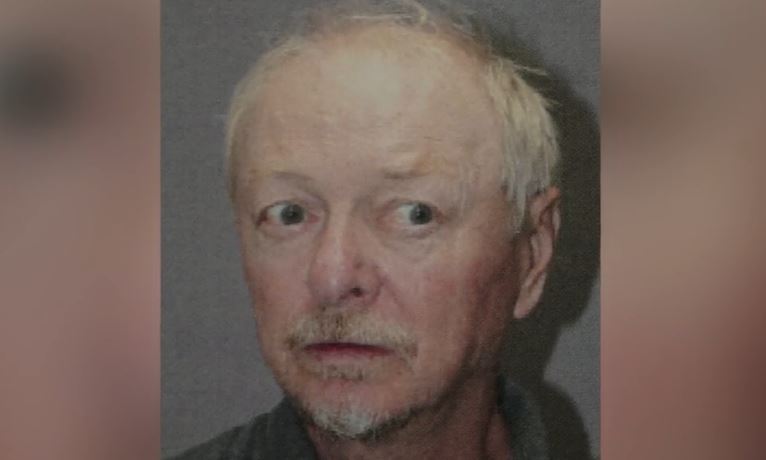 There were at least three neighbors who filed for restraining orders against Jarda. In 2014, a neighbor accused him of assault. Though he was charged, he was later acquitted. His attorney had also stated that Jarda suffered from mental problems and had believed that the FBI and the Secret Service were keeping an eye on him. He was also supposed to go on trial for misusing 911 services. Lois had been living in California, taking care of her ailing mother, and had moved back to Hawaii in 2018 after her death.

According to a report, Lois had seen Jarda smoking on the front porch, and when she asked him to stop, he just went ahead and got another one. Also, Jarda had gotten a dog while Lois was away, something which she forbade him to do. After the dog had died, Jarda’s behavior had also become increasingly difficult. Lois also seemed to have reached the end of her rope with Jarda and had filed to have him evicted just a few days before the incident.

On the morning of January 19, neighbors reported hearing screams coming from inside the house. Once they rushed there, they saw Jarda attacking another tenant who lived in the house with Lois. He had stabbed her with a three-pronged rake and began to punch her before they were able to get her away. The tenant was Gisela Ricardi-King. She had been living there for about five years, along with her husband and son. Lois was attacked first inside the basement, and when Gisela went to check for her, she was attacked too.

While Gisela was carried away to safety, police arrived at the scene, and when two officers rushed to see what was happening, they were both fatally shot. The house later erupted in flames, and it was believed that Jarda had started it. By the time the fire died down, it had engulfed seven houses and damaged many more. Jarda’s remains were later recovered from the rubble. The police were not sure how Jarda got a firearm because he didn’t have a permit to own weapons.

Where is Gisela Ricardi-King Now?

Gisele Ricardi-King is originally from Argentina. She used to work as a babysitter and was living in Lois’ house with her family. She stated that she had found Jarda in the laundry room that morning, and he didn’t let her in. When she heard gasps from inside, she ran out to call 911 but was attacked by Jarda. He stabbed and beat her while she begged him to let her live. She said, “I remember that he has his two hands on my head and smashed my head against the ground.” Thankfully, her husband and son were able to make it out alive. But she said that she had lost her life savings in the fire.

In the months that have passed since the incident, Gisele has worked towards moving on. She still seems to be living in Honolulu, Hawaii, and stated that she does walk by the scene where the house stood. She said that she forgave Jarda so that she could move on. “I don’t have any hate for Yarda. I pray for him too,” she said. She also mentioned that about a month after the incident, her husband had suffered from a serious head injury. But she seems to be doing much better now and has thanked the community for helping her out.