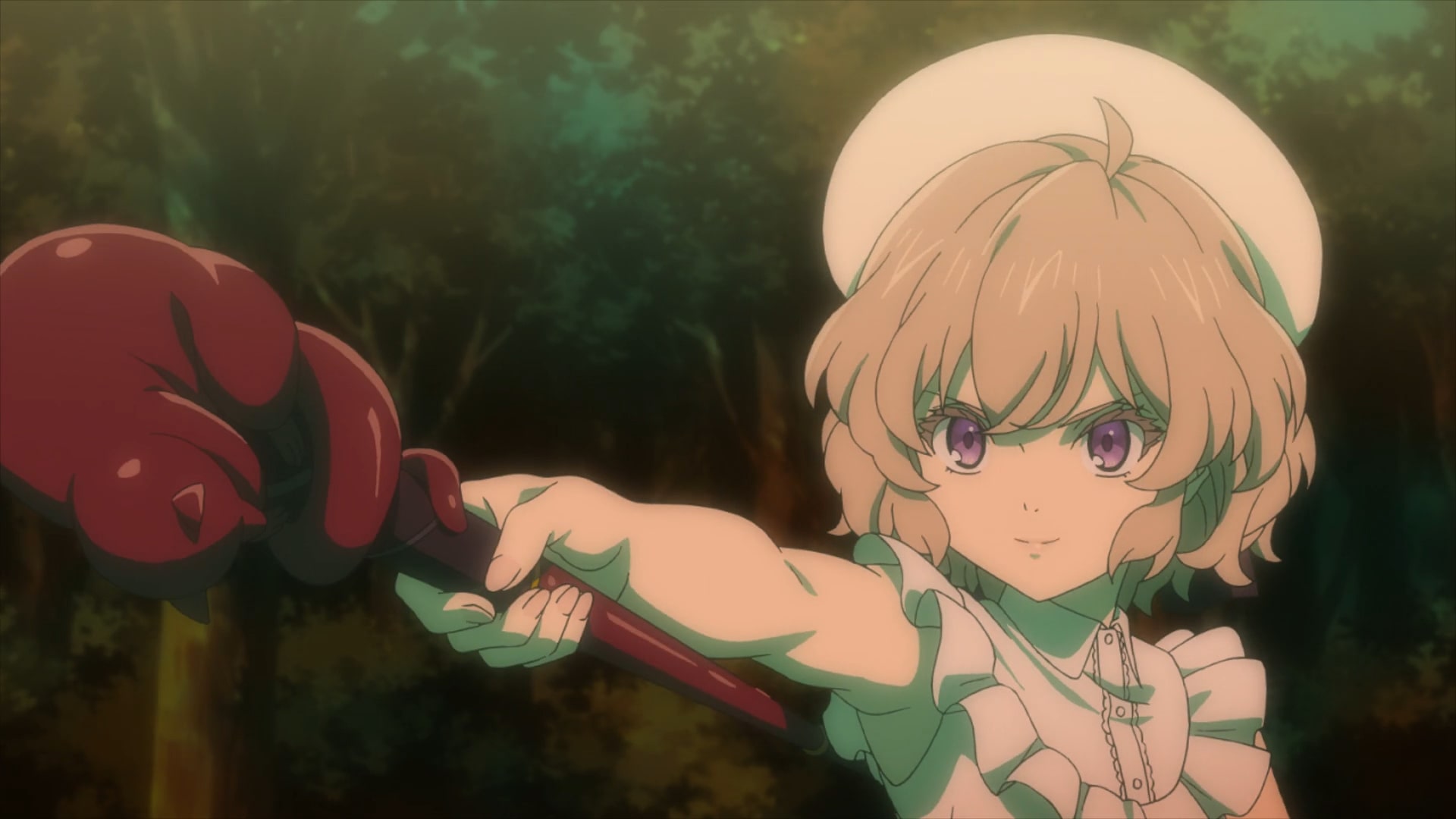 In the first episode of ‘In/Spectre’ season 2 titled ‘That God’s Name Is,’ Kotoko and Kurou come across a mysterious case of supernatural presence in an apartment. Since the former has been asking her boyfriend to move to a new place, she sees this as a perfect opportunity to convince him to rent the supposedly cursed room. After Kotoko investigates the matter, she informs the complaining youkai that the noise he is worried about is not supernatural. But it is soon revealed that Kotoko had lied about her findings for a very specific reason. Here’s everything you need to know about the ending of ‘In/Spectre’ season 2 episode 1. SPOILERS AHEAD!

A youkai living peacefully in an apartment with another human was disturbed by the constant thumping noise he would hear every night. While the human with him ignored it, he felt quite concerned. He approached two other youkai like him to discuss the matter and they ended up talking about Kotoko and Kurou. Meanwhile, the couple is hanging out in the latter’s apartment. Kotoko tells her boyfriend to move to a new place, but Kurou does not seem to like the idea. 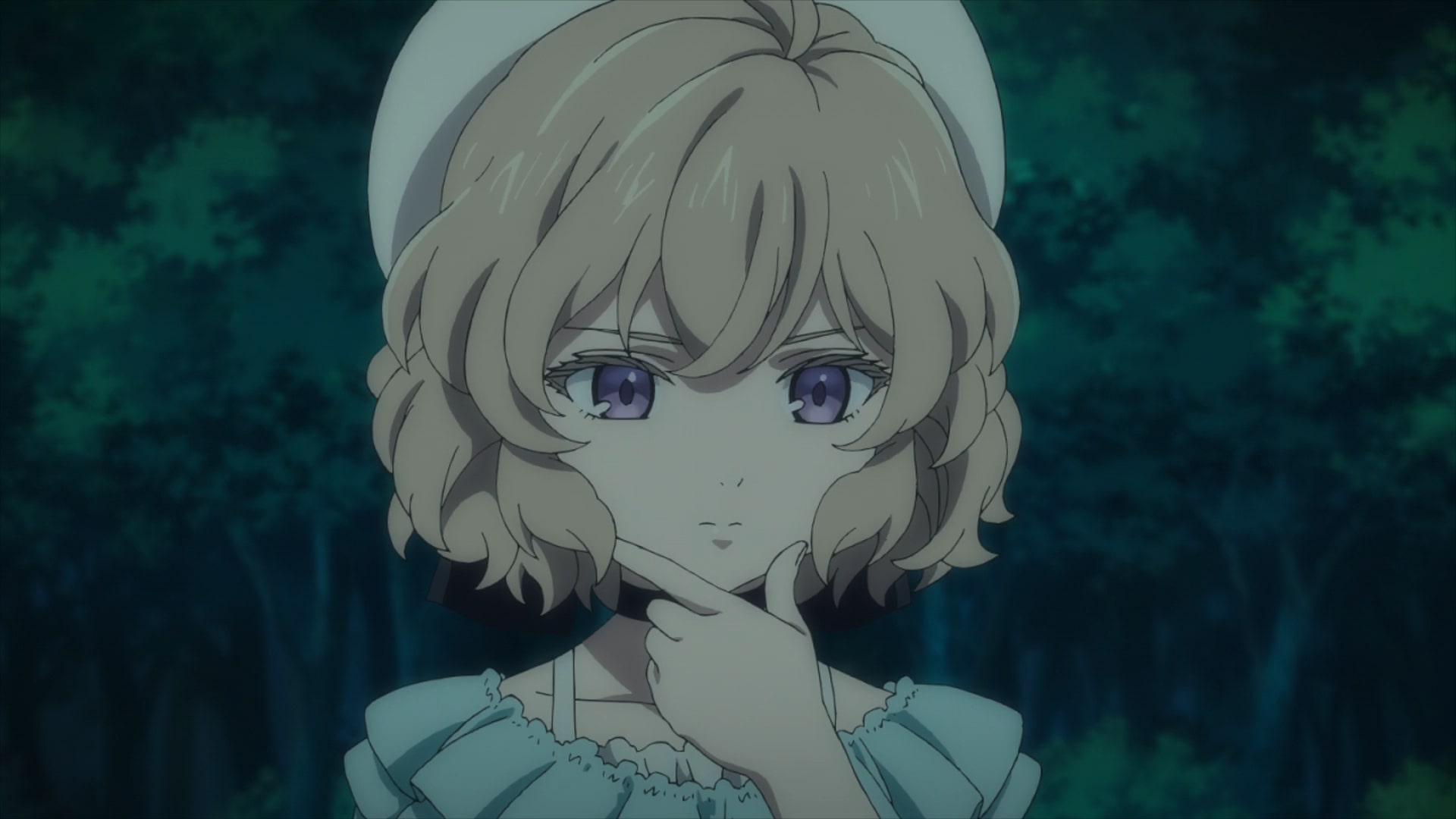 Later when Kotoko takes the noise case, she eventually does a thorough investigation and reassures the youkai that there is nothing to fear. She argues that the noise was made by the owner’s pet and he has lied to everyone about seeing a doll in the apartment just to hide that fact. Now that Kotoko had talked to him, the owner has promised to make sure that it does not happen again. Furthermore, she even managed to convince him to let Kurou rent that apartment at a cheaper rate.

In/Spectre Season 2 Episode 1 Ending: Why Does Kotoko Lie About the Voodoo Doll?

After reassuring the youkai that the noise coming from the apartment above was not supernatural, Kotoko left with Kurou in a car. During their drive, she revealed that she lied to the youkai since she did not wish to scare anyone. Furthermore, just one wrong step could have given the doll a chance to strangle them to death. The fact that Kotoko even managed to remove the voodoo doll from the apartment was more than enough for the owner to be thankful. 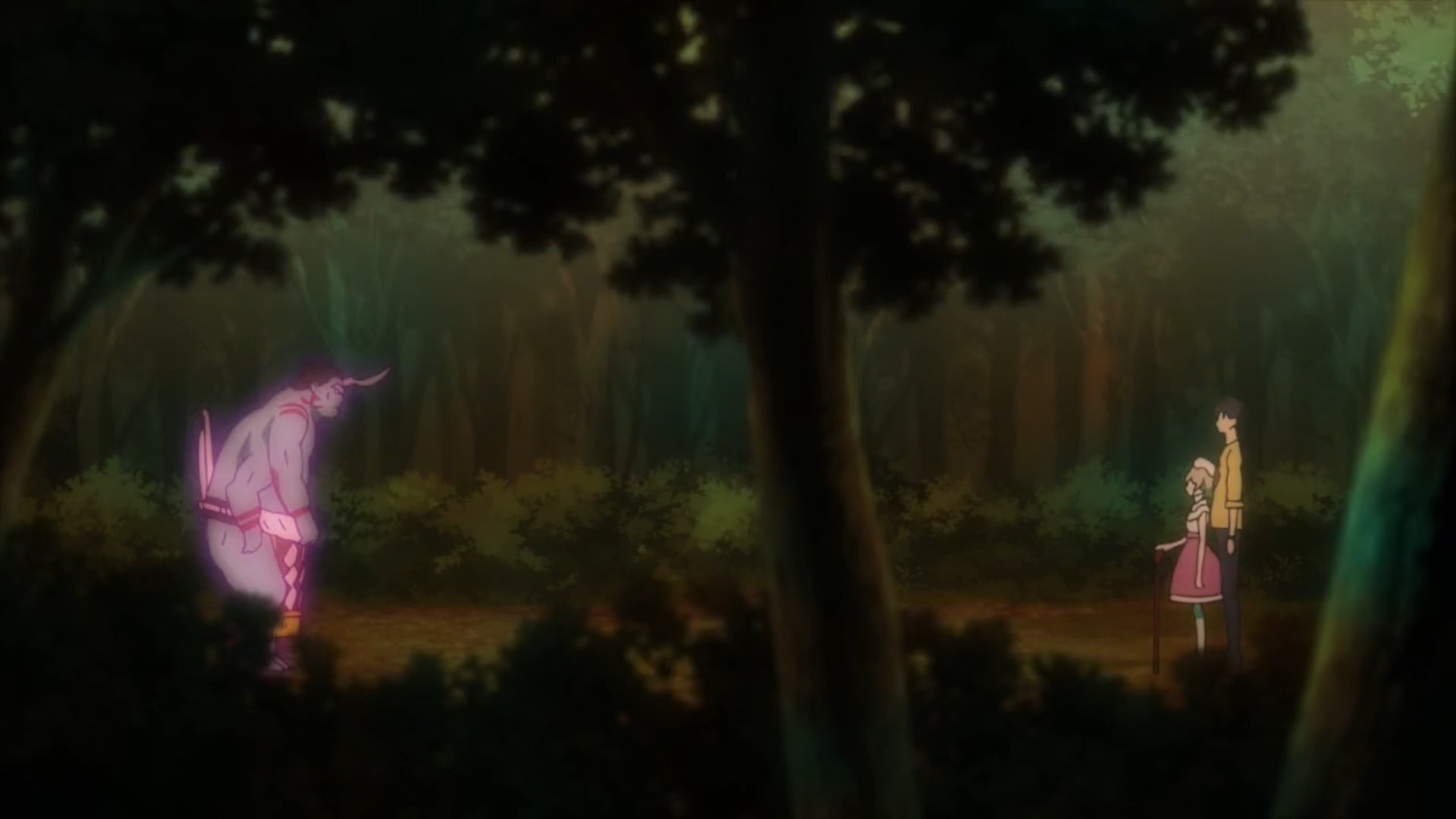 They have been trying to get it exorcised for quite some time but everyone continued to decline. After taking a close look at it, Kotoko concluded that the clay doll was probably made centuries ago and was once placed in a prestigious building. With time its value and significance dwindled to the point that the previous renter of the apartment probably came across it somewhere and decided to keep it.

That doll was likely activated when the occupant left the apartment. Since then every night the latent powers finally manifested which resulted in the creepy thumping noises that the youkai living in the apartment below heard. Since Kurou and Kotoko had put the voodoo doll in the forest, now it was time for them to destroy it.

What Powers Does Kurou Possess? Does He and Kotoko Get Rid of the Vodoo Doll?

When Kurou and Kotoko reached the place where the voodoo doll has been kept, it immediately manifested into a supernatural form that both of them can observe. Interestingly, when the true identity of the doll was revealed it turned into a sumo wrestler with a horn on his head. This gave Kotoko the idea that the noise that the youkai had heard was probably from a stomping ritual. It turns out that Kurou apart from his immortality had one more special ability. He had eaten Kudan, the monster that can predict the future. 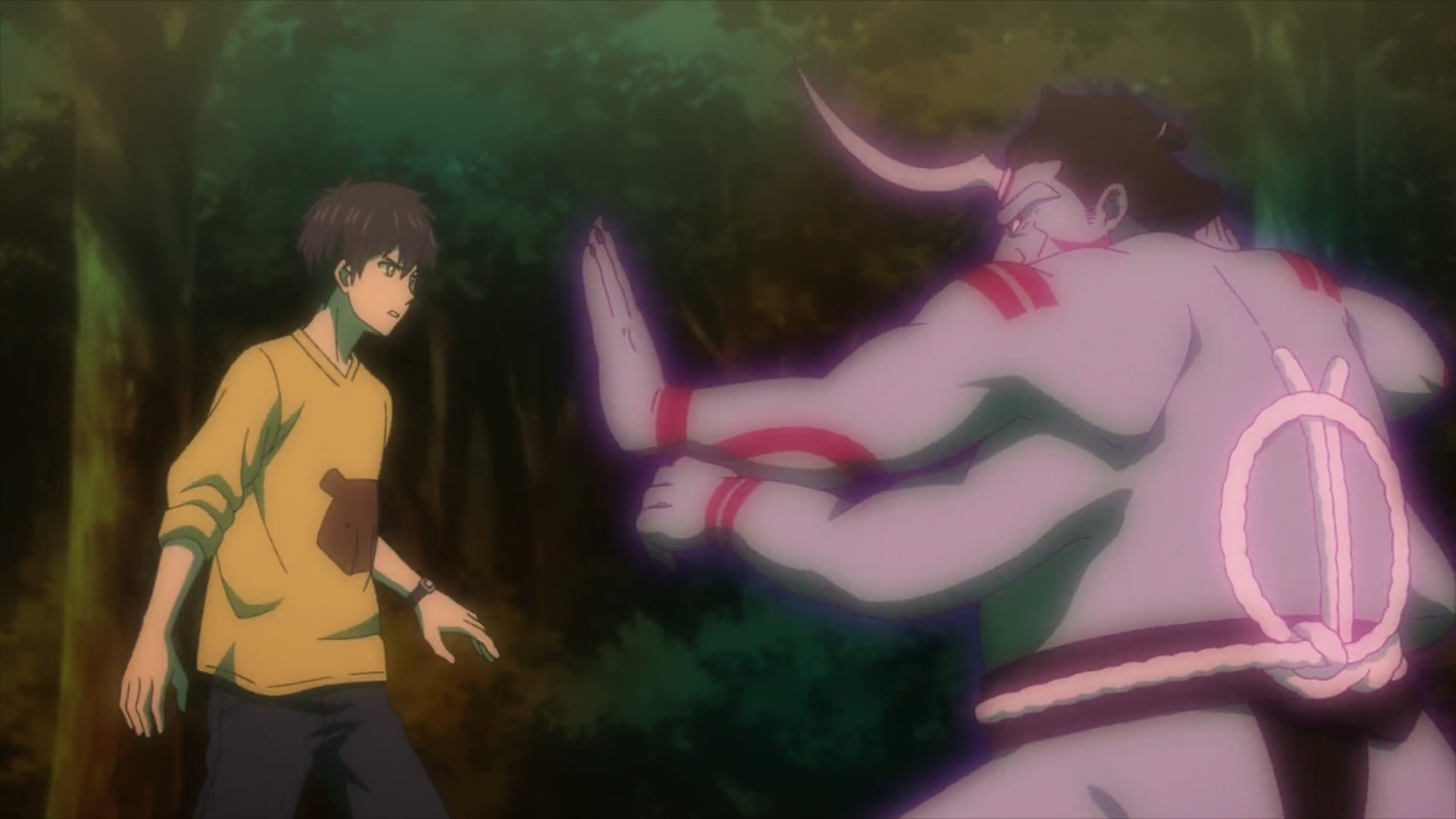 While this allowed control over the future, there was a catch the Kudan was able to see and predict the future only when they were dying. If someone other than Kurou had this ability then it would have been completely useless. But his immortality made the Kudan power a dangerous force. Since the duo had gone to the forest to destroy the voodoo, Kotoko stands on a side and asks Kurou to fight the sumo-like supernatural entity.

The difference in physical strength between the two was obvious from the start, so it is no surprise that Kurou died easily. When he revived, he managed to pin his adversary down which allowed Kotoko to make a deep cut on its neck. When it turned towards Kotoko, Kurou used the opportunity to behead the beast following which the voodoo doll broke into many pieces. Its physical manifestation slowly vanished into thin air soon afterward.