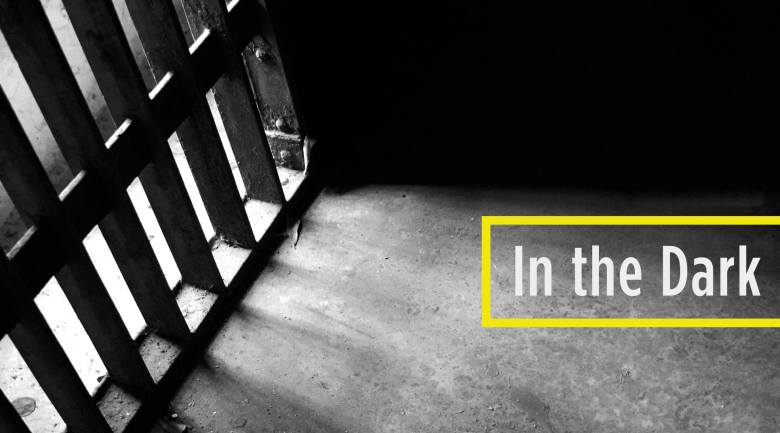 ‘In the Dark’ is a true-crime podcast that presents crime to you, unlike any other podcast. It is the winner of a Peabody Award, and received praise from the governing body that said it has “immaculate storytelling talent and journalistic precision”. The podcast is hosted by Madeleine Baran. It is produced by Samara Freemark and provided by American Public Media. The theme music for it is composed by Gary Meister. What sets ‘In the Dark’ apart is that it isn’t just focused on telling a story. It wants to solve the case, and the seriousness of the endeavour shows not just in the narration, but also the in-depth and rigorous investigation and reporting that the team does. The result of their work is visible in the conclusion of the first case and the fast-tracking of the second one.

Who is the Host of In the Dark Podcast?

The host of ‘In the Dark’ is Madeleine Baran. She is an award-winning journalist known for working on cases that explore the depth of the judicial system. She has worked with Minnesota Public Radio, where her best-known work came in the form of the sex abuse case of the Archdiocese of St Paul and Minneapolis. She is the recipient of a Peabody Award, the Alfred I. DuPont- Columbia University Award, a Gracie Award and two national Sigma Delta Chi Awards.

What’s In the Dark About?

The first season of ‘In the Dark’ looks into the case of Jacob Wetterling. He was an 11-year-old boy, living in St Joseph, Minnesota. On the night of October 22, 1989, he was biking home from a convenience store with his younger brother and a friend. On the way, they were stopped by a masked man who had a revolver. He told them to ditch their bikes, asked their ages, and let the two boys run away without looking back, leaving Jacob for himself. That was the last time anyone saw Jacob. About ten months before him, a similar abduction had taken place and the perpetrator hadn’t been caught. The same thing happened for Jacob’s case and it remained unsolved for the better part of twenty-seven years.

The second season follows the case behind the conviction of Curtis Flowers. On July 16, 1996, a retired employee walked into Tardy Furniture and discovered four dead bodies. No substantial evidence was found to tie anyone to the case. The cops couldn’t find the gun, but the bullets matched a gun that had been reported stolen earlier. It was after they found out that Curtis Flowers had been fired from the job about 13 days before the shooting that a suspect appeared in front of the police. Some people reported that they had seen him near the store on the day of the shooting. And that was it. That was enough to arrest and convict Flowers for a crime that he maintains he never committed. There have been six trails for his case, and every time, he has been sent back to the death row, by the same prosecutor. Is there any other factor driving his conviction?

In the Dark Season 3 Release Date: When Will It Premiere?

‘In the Dark’ season 2 premiered on May 1, 2019. The first season had already received critical acclaim and had been one of the top podcasts of the year. With the second season, the trend continued. The case of Flowers is very different from Wetterling’s, but there is one thing that is a common factor in both of them- judicial incompetence. It becomes a pivotal factor in the narration of both the seasons and delivers an impactful tale. After the podcast, Flowers’ case took a new turn and the pace to get justice for him quickened. After releasing a couple of updates about the case, the second season continued with new episodes on March 29, 2019. It might still go on for some more time, depending on the developments in the case.

The good news for the fans is that in one of the episodes of season 2, Madeleine did reveal that season 3 is in the works and might come out soon. As soon as we come to know about ‘In the Dark’ season 3 release date or receive more information on the matter we will update this section.

Where Can I Listen to In the Dark?

You can listen to all episodes of ‘In the Dark’ here. If you have any information on the case or want to share an insight or have any other ideas, you can contact the team. Here is the trailer of the second season, if you haven’t yet caught up with it.