In the Key of Love Cast and Filming Locations 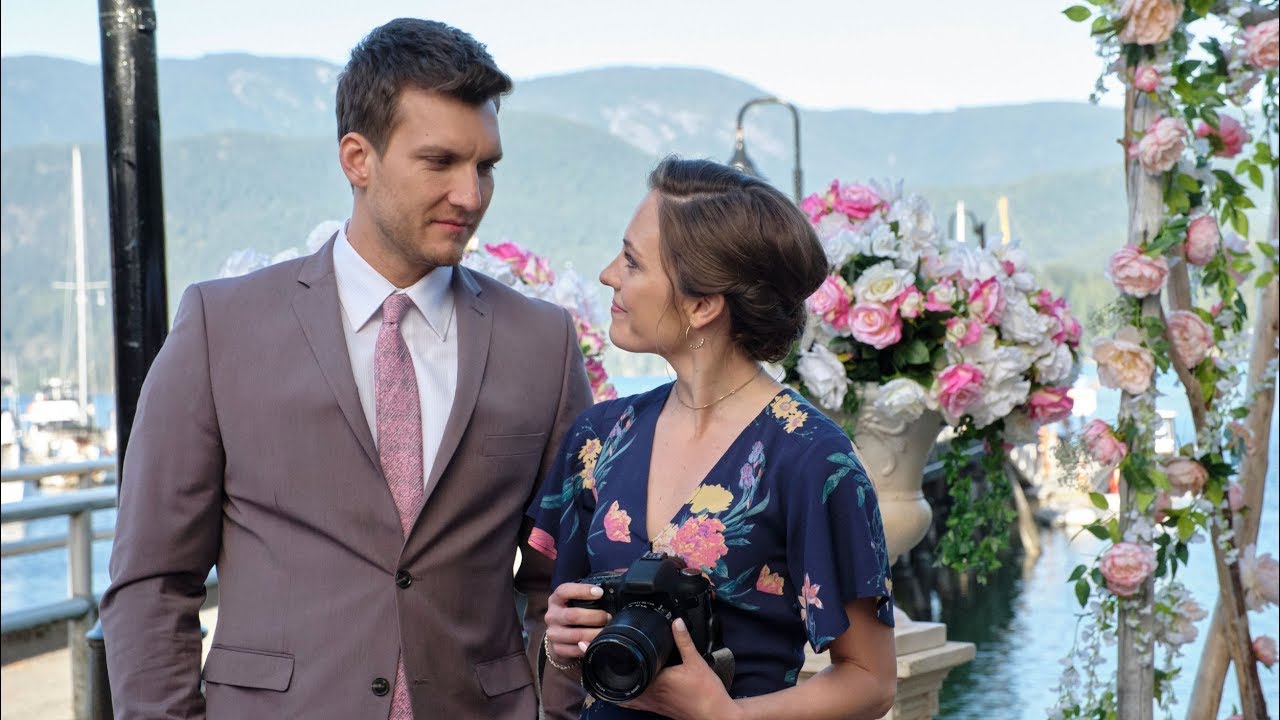 Hallmark is best known for its evergreen presentation of feel-good rom coms. Such productions often prove to be extremely cozy viewing experiences. Not only can one watch these television movies from the comfort of one’s couch, but they also prove to make one giddy with their simplicity. It is the power of familiarity that such seemingly cheesy movies employ to make one look at the complex idea of romance more positively. ‘In the Key of Love’ is yet another Hallmark television movie with all those qualities. The romance film makes use of a non-complex premise to tell a rather warm story that can bring a smile on anybody’s face.

‘In the Key of Love’ revolves around the character of Maggie Case. Case is depicted to be a photographer. Case is someone who had previously been a singer-musician. Despite her vibrant career, she had decided to give it up in order to focus on her grandmother’s business. However, the past has a way of catching up with an individual.

In the case of Case, her past returns in the form of her ex-boyfriend and former musical partner, Jake Colby. It turns out that Case is a photographer for Colby’s sister’s wedding. Amidst the wedding bells, the two characters’ families attempt to hitch them together. Will the two get back together? Will they be able to move over their past conflicts and get back together? There is only one way to find out.

In the Key of Love Filming Locations

‘In the Key of Love’ is set on Piedmont Island. This is where Case is depicted to be working. Apart from romance, Hallmark has also specialized in portraying quaint, peaceful places on-screen.  A large number of their movies are set in idyllic towns and quiet villages. Over time, they have come to nail that kind of depiction well. Hence, it is natural for viewers to wonder where ‘In the Key of Love’ was filmed. Was it actually shot on Piedmont Island?

Well, ‘In the Key of Love’ was not actually filmed on Piedmont Island. Instead, the Hallmark movie was filmed in Vancouver in British Columbia, Canada. Canada has been a frequent filming location for Hallmark. A lot of Hallmark films have been filmed in the country, especially in British Columbia. This is because the region has a lot of picturesque and peaceful locations that can be used to portray quaint places. Additionally, Canada also offers lucrative tax credits for productions that opt to film in the nation. Have a look at some behind-the-scenes footage:

In the Key of Love Cast: Who is in it?

As you must have guessed from the Instagram posts attached above, ‘In the Key of Love’ stars Laura Osnes. The fact that the Hallmark movie also has a healthy singing portion makes Osnes’ casting extremely justified. The American artist is known for her work in Broadway. She was even nominated for a Tony Award for Best Actress in a Musical for ‘Bonnie and Clyde.’ She is also a cast member for another Hallmark movie, ‘A Homecoming For the Holidays.’

Scott Michael Foster plays the character of Jake Colby. He has appeared in multiple prominent productions like ‘Chasing Life,’ ‘Californication,’ and ‘Crazy Ex-Girlfriend.’ Apart from Osnes and Foster, Andrea Brooks, Shannon Chan-Kent, Thomas Cadrot, and Collen Winton are also a part of the Hallmark film’s cast, among others.