Ina Clare Richardson Murder: Where is Bisir B. Muhammad Now? 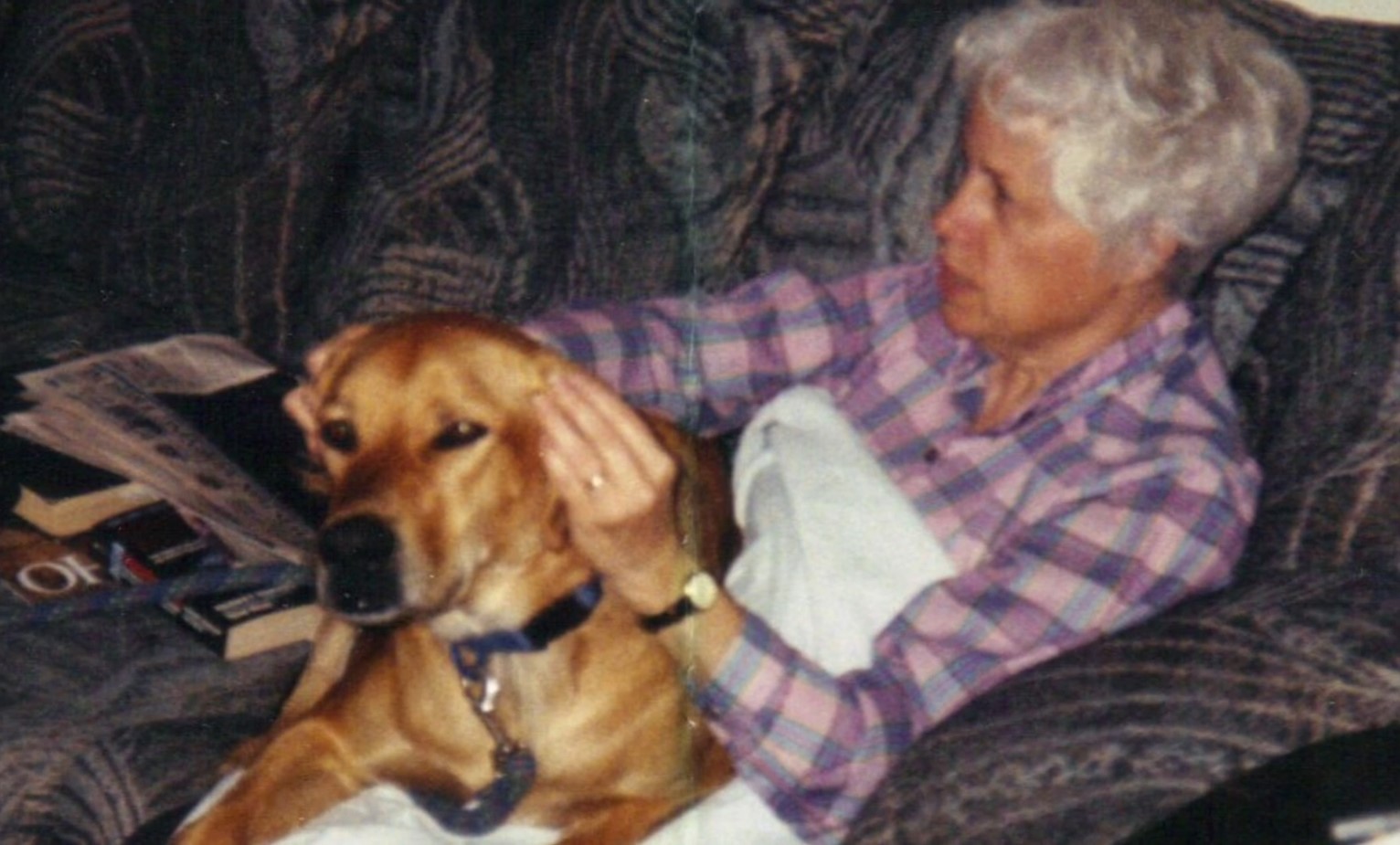 CCTV footage is a massive asset for detectives in this day and age and can often offer a breakthrough in a seemingly perfect crime. The camera acts as a silent eyewitness that can never lie or be coerced. Through the show ‘See No Evil,’ Investigation Discovery revisits cases that have been solved solely due to incriminating evidence found through CCTV footage. The episode ‘The Lady Vanishes’ delves into the rape and murder of Ina Clare Richardson, which shocked the city of Clarkston, Washington, in 2014. Let’s take a look at the details of the case and find out where the murderer is at present, shall we?

How Did Ina Clare Richardson Die?

Ina Clare Richardson was 69 years of age at the time of her murder. A loveable and highly respected lady, she had a high standing in society. Described as sweet and helpful, Ina also did a massive amount of voluntary work and was quite well known. With her terrific personality earning her numerous friends and well-wishers, the police were at a loss to understand why anyone would target her. 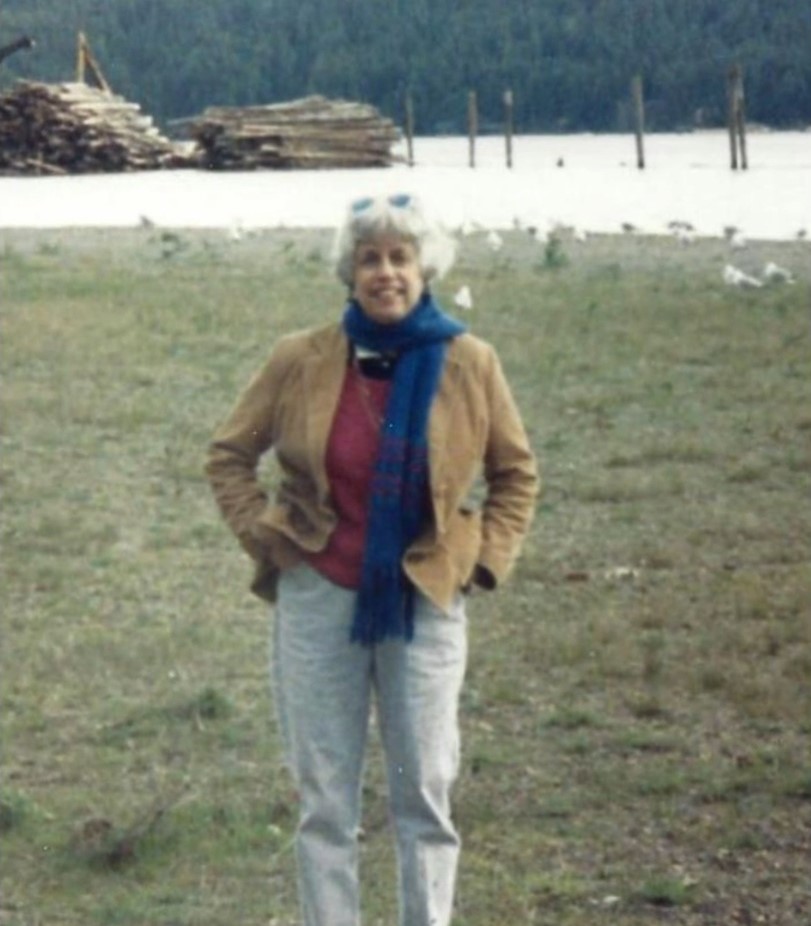 On November 7, 2014, the city of Clarkston was left shook when Ina’s deceased body was discovered on the side of an access road to Chestnut Beach. She was completely naked and had visible injuries on her body. An autopsy later revealed that Ina was beaten and raped mercilessly before the murderer strangled her to death. Moreover, the police also gathered that she was killed elsewhere and dumped on the spot as her feet were completely clean.

Investigating the case was difficult for the police as there were no eyewitnesses. Instead, they focused on anyone who could give any information about the crime and CCTV footage which allowed them to piece together Ina’s final moments. Finally, the police received a breakthrough when a witness approached them and mentioned that Ina had asked him for a ride on November 6, 2014. He further told the police that the victim was trying to come back home from the grocery store, Albertsons, but the witness could not give her a ride as he was heading in a different direction.

When the police decided to check CCTV footage from the Albertsons parking lot, they spotted Ina walking towards an unidentified car. The car then sprung into motion and drove off. With authorities having figured out where Ina was last seen, they started working on the car’s description. Through the footage, they found out that the vehicle was an older “box-style” model which had a dark hubcap on the driver’s side and a chrome hubcap on the rear. The footage also showed the person in the car talking to Ina for almost 10 minutes. 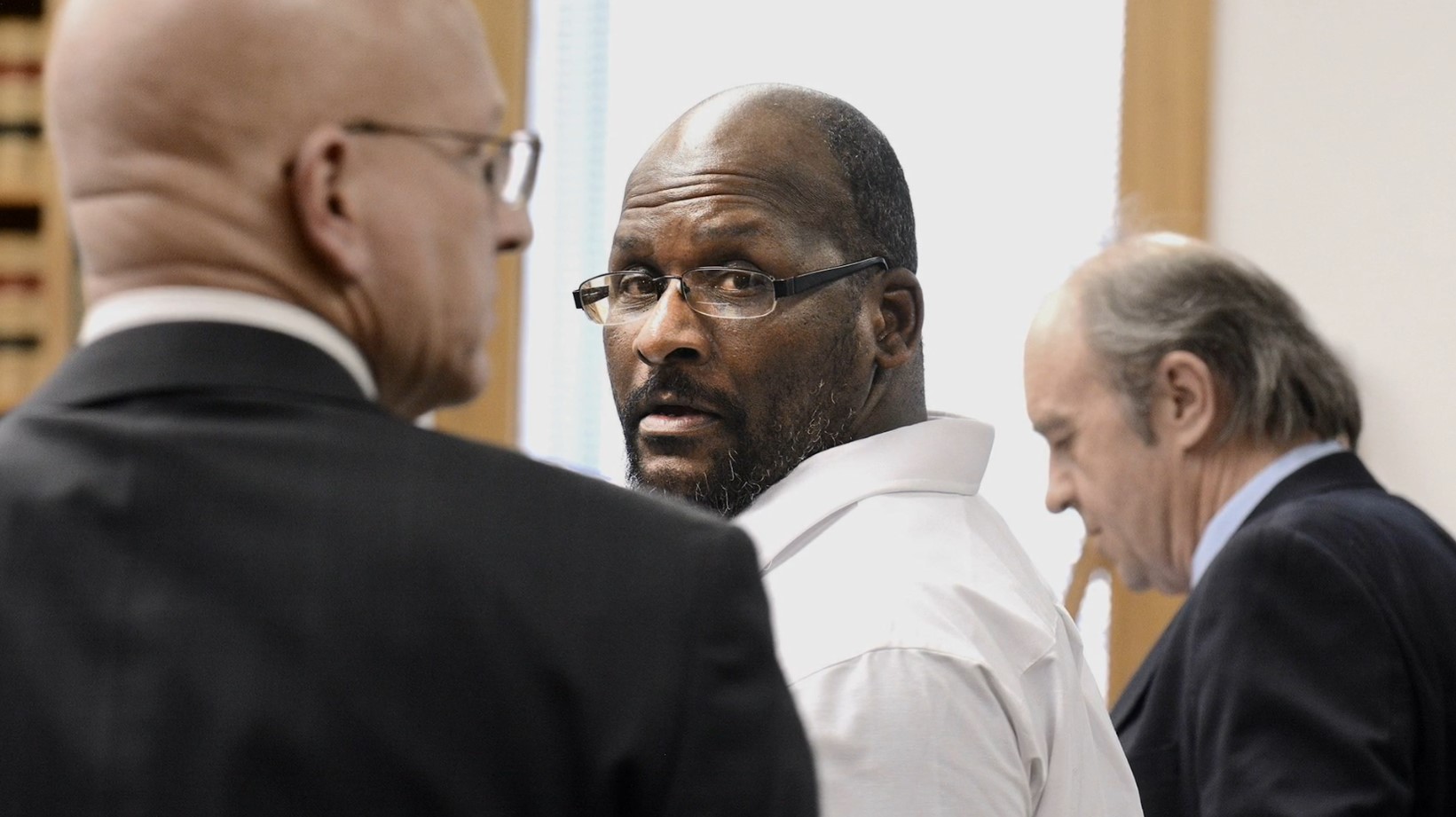 Just three days after Ina was discovered murdered, an officer found the same car at a traffic stop. He found out that the owner of the vehicle was registered sex offender Bisir B. Muhammad. Although Bisir initially maintained that he had not been at the parking lot on the day of the murder, he soon changed his story after being shown the security footage. He claimed that he went to Albertsons to meet his friend. However, the friend in question denied having met Bisir that night. Bisir even told the police that he knew Ina but claimed he met her several weeks before her murder.

Although he declined to sit for a polygraph and asked for his attorney, the police were sure of his involvement. Thus, the following day, Bisir was arrested. After his arrest, Bisir’s wife told authorities that on the night of the murder, he came back home agitated and smelling of alcohol. She even mentioned that she saw Bisir throw away a used condom that night, although he claimed it was a latex glove. Police got even more incriminating evidence when Bisir’s DNA was found to be inside the victim’s vagina and underneath her fingernails. Additionally, a search of Bisir’s car revealed the presence of Ina’s blood.

Where is Bisir B. Muhammad Now?

Once arrested and produced in court, Bisir pleaded not guilty to the charges against him. However, the trial was swift, and the jury returned a verdict of guilty. He was convicted on the charges of first-degree murder and first-degree rape in 2016. Based on his conviction he was sentenced to 72 years in prison. In 2018, he tried to appeal his case and get his conviction overturned, but the court rejected his petition. At present, Bisir B. Muhammad is serving his prison sentence at the Stafford Creek Corrections Center in Aberdeen, Washington.