India’s Oscar Entry ‘Newton’ Won’t Make it to the Final 5. Here’s Why. 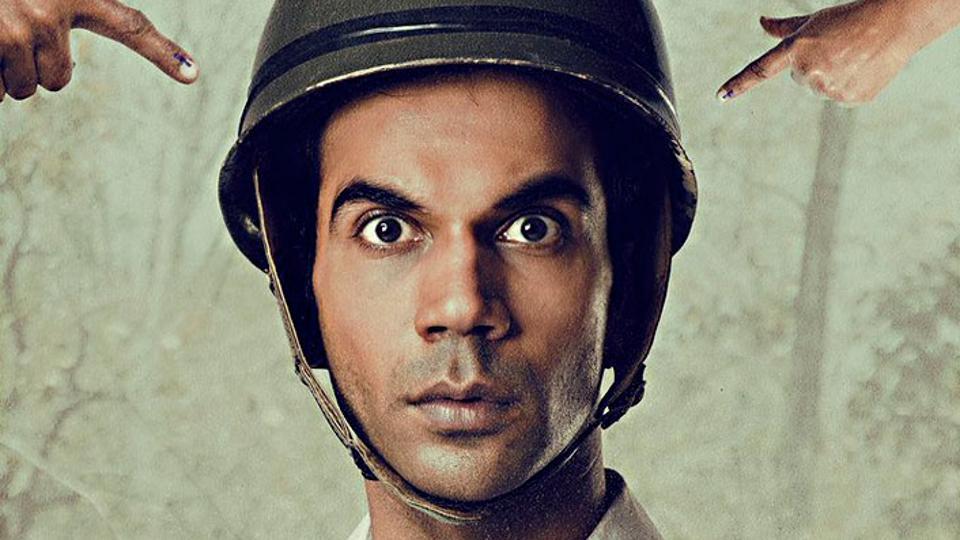 All those who follow this website, already know that we pay particular attention to the Oscar race. They also know that when it comes to Oscar predictions, we are the best experts out there. Just last year, I predicted 91 out of 107 Oscar nominations correctly, which was higher than all the experts on internet. I also correctly predicted that India’s last year selection ‘Visaranai’ won’t make it to the nominations list. In short, I know how Oscars operate.

Now, coming to the moot question: why do I believe India’s this year’s Oscar entry ‘Newton’ won’t make it to the nominations list?

Before I answer the question, let me re-emphasize on the point that selecting a film for the Oscars SHOULD NOT be an emotional decision; it should be a strategic decision. Indian selection committee bungled up big time a few years back when they selected ‘The Good Road’ over ‘The Lunchbox’ because they were caught in an ego trip. And honestly, India’s only real chance in recent years was ‘The Lunchbox’.

So, what’s the issue with ‘Newton’?

As a film, very few. In fact, it is one of the best Indian films to have come out this year. As an Oscar contender, it doesn’t stand a chance, and there are primarily two reasons for that.

The film has no US distributor

A couple of years back, when ‘The Good Road’ got selected over ‘The Lunchbox’, I confess, I was seething with anger. Not because I had anything against ‘The Good Road’, but more so, due to my awareness of how close ‘The Lunchbox’ was of breaking into top five had it been sent for the Oscars. I had read few ignorants complaining in media and on web, that “How can you proclaim that ‘The Lunchbox’ was a better selection”? Well, because ‘The Lunchbox’ had a marketing brain in the form of Sony Picture Classics (distributor with the most number of nominations in the Foreign Language category). Unfortunately, ‘Newton’, as far as my knowledge, doesn’t have a US distributor. Without a US distributor, the film will struggle to find any traction.

This is a critical factor for any film going into the Oscar race. The typical path of any Oscar nominated film is to play at film festivals so as to generate buzz and then get acquired by a US distributor who can campaign for the film. Since ‘Newton’ didn’t play at any of the major film festivals, it will have a difficult time picking up steam in such a short span of time. Every once in a while, you will find a surprise among Foreign film nominations. That only happens if the film is a complete knock out or if it hit the right chord with Western audiences. Unfortunately, as good as ‘Newton’ is, it surely is not a film that stands out.

I have nothing against ‘Newton’. It is a well made film and arguably was the best option that Indian selection committee had (‘Baahubali’ would have been a very bad choice, if that’s what you were thinking). You have to remember that in Oscar race, it doesn’t matter how good a film is if it doesn’t have a marketing machine behind it. And that marketing is usually done by the US distributor of the film. The fact that ‘Newton’ doesn’t have a US distributor or any buzz makes its nomination virtually impossible.