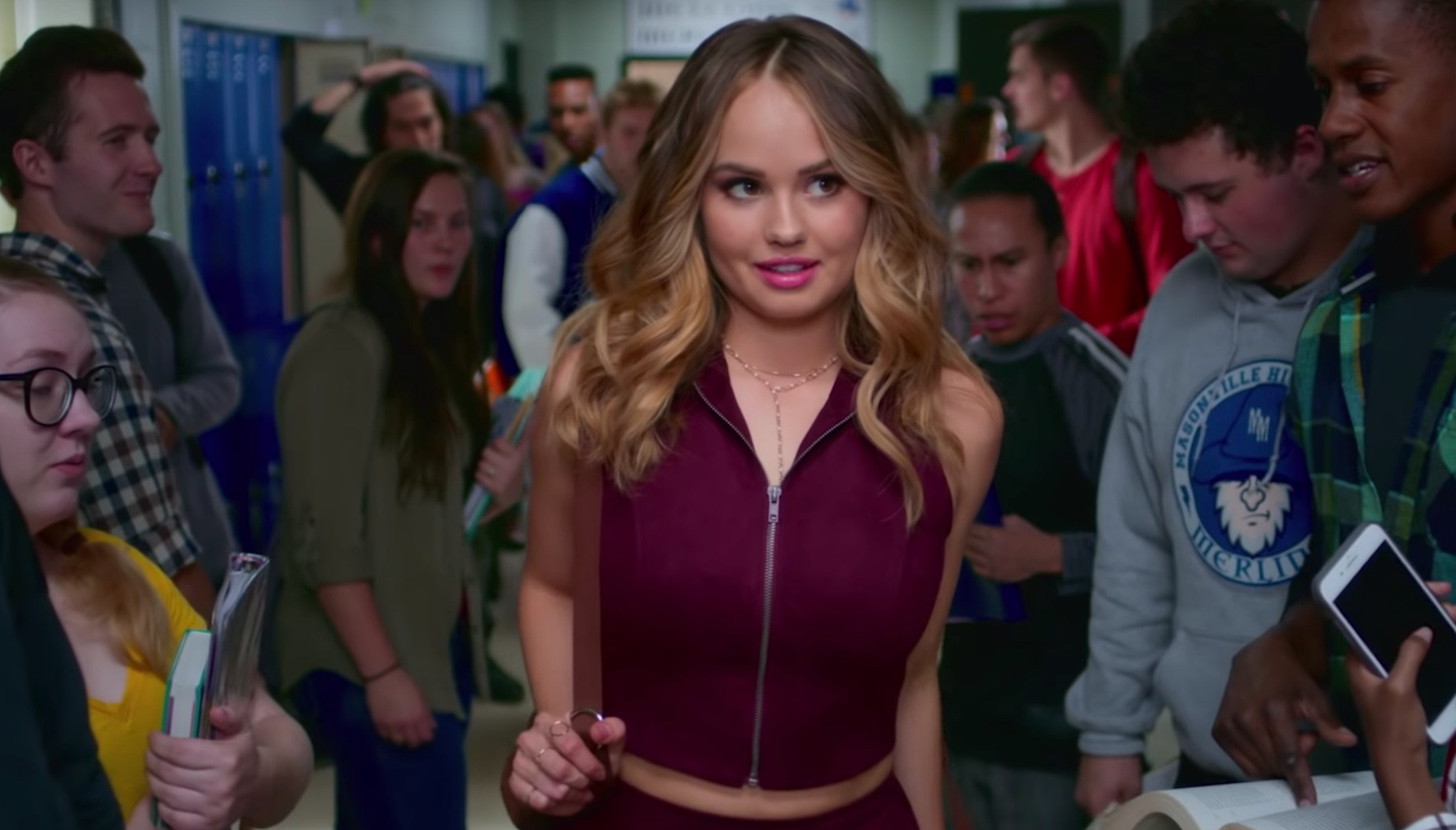 Netflix’s drama-comedy ‘Insatiable’ follows Patty Bladell (played by Debby Ryan), an overweight high schooler who is constantly the butt of everyone’s jokes due to her physical appearance. Following a horrific incident that becomes the final straw, she ends up losing a ton of weight with the help of an all-liquid diet and emerges thin and confident after her recovery. She then proceeds to wreak vengeance on those who had made her life a living hell during her obese days. As soon as the show hit our screens back in 2018, it was met with mixed reviews.

The series garnered a fair share of backlash from viewers for the storyline being problematic regarding how it addresses obesity and body image. Not long after, there was an online petition doing the rounds on the internet, which has since racked up as many as 230K signatures, with people calling for the series to be canceled. However, despite all the controversies, the second season arrived last year. The previous season ends in a colossal cliffhanger, and so naturally, fans are left wondering if all those loose threads will remain dangling or come together in ‘Insatiable’ season 3. Let’s find out!

‘Insatiable’ season 2 premiered on October 11, 2019, on Netflix. The 10-episode series wrapped up with an ending that’s pretty inconclusive and leaves plenty of room for a follow-up installment to pick up where it left off.

Unfortunately, fan theories will have to suffice as ‘Insatiable’ season 3 is not in the cards. In February 2020, Alyssa took to her Twitter handle to break it to the fans that the show hasn’t been picked up for another installment. Shortly after, Netflix followed suit and officially announced their decision to pull the plug on the project.

This is sadly true. We had the most fun creating this show. I want to thank the fans who gave us a shot and kept coming back for more. Season 1 & 2 are still streaming. P.S. Any thoughts on who was Coralee’s baby daddy? I guess we will never know. 😭 #Insatiable https://t.co/iM9qzTgxDl

Netflix’s head of original content, Cindy Holland, piped in on the streamer’s cancellation decision at the INTV conference, saying, “It’s a combination of things. When we’re investing, we decide how much to invest based on the audience that will show up.” She added, “If the audience doesn’t show up, we think about the reason to continue to invest in something that doesn’t do as well as we had hoped. Obviously, critical acclaim is important too, but we’re really about trying to stretch our investment dollars as far as we can and make good on our investors’ money – it’s theirs, not ours.”

The culmination of the second season was not short of a whirlwind, and the direction it took was indicative of another season, where Patty might’ve hit rock bottom. However, the elephant in the room could be the reason why it didn’t get renewed this time around. ‘Insatiable’ has been marketed as a satire right from the get-go, but the show never actually gives any insight on what it’s like to be bullied for being fat. Instead, it sells it all for laughs.

There’s no denying that the show has had its issues that were too blatant to be ignored. It makes light of sexual assault, perpetuates misrepresentation of the LGBTQ+ community despite featuring several members of it, displays tone-deaf treatment towards fat-shamming without actually tackling its root, and portrays racial and sexual stereotypes on several occasions – to name a few things.

So despite it not being a firm note to end the story, the bottom line remains that ‘Insatiable’ season 3 officially stands canceled. The third season will most likely never see the light of day, and since it is offhanded in ways more than we’d like to delve into, probably it’s not the worst thing ever.