In January 2016, concerned family members drove down to Irene Carter’s house only to find her brutally murdered inside. While robbery was initially considered the motive, shocking revelations led to an unlikely suspect. Investigation Discovery’s ‘The Case That Haunts Me: Out of Lies’ chronicles the circumstances surrounding Irene’s murder and the eventual confession that led to the culprit’s conviction. So, let’s find out what happened then, shall we?

How Did Irene Carter Die?

At the time of the incident, Irene lived alone in Lethbridge in Alberta, Canada. She had been married to Jack Carter, but he was in a care facility after being diagnosed with dementia. Irene was described as a kind and loving grandmother who was enjoying her retirement. Jack and Irene had adopted Lisa Freihaut as a baby, and she remained their only daughter. 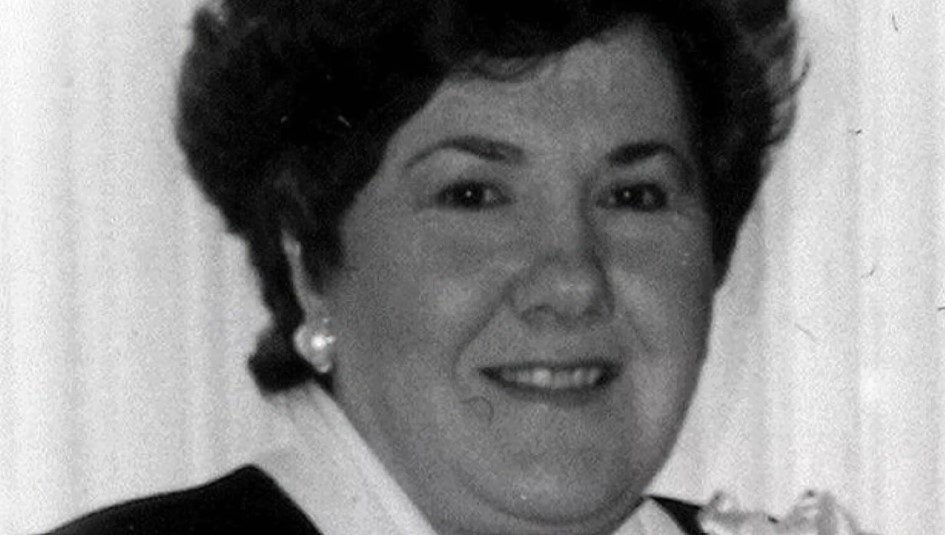 On January 17, 2016, Lisa was worried since she couldn’t get a hold of her mother through the phone. So, Lisa and her husband drove down to Lethbridge to check on Irene. However, they found her dead by the door. It appeared that the 78-year-old had been stabbed more than 10 times in the chest in addition to suffering a traumatic brain injury. At the crime scene, the drawers seemed to be rummaged, leading to a robbery being considered as a possible motive.

The investigation carried on in the months after Irene’s death while a seemingly distraught Lisa made a public plea for any information on her mother’s killer. She said, “This is the first time I don’t get to send my mom flowers or give her a card on Mother’s Day… We are reaching out to the public for help. If you have any information about what happened to my mom, please contact the Lethbridge police services so they can put my mom to rest peacefully, and we can start to heal.”

But the authorities also considered Lisa a person of interest, and as the investigation would reveal, she was responsible for her mother’s death. In 2009, Irene was diagnosed with late-onset schizophrenia after a psychotic episode. By 2015, Lisa had power of attorney over both her parents, giving her complete control of the finances. Healthcare workers, who regularly checked on Irene, became concerned when Lisa sold her mother’s vehicles, took away her bank cards and driving license, and forwarded mail to her own home.

While the workers tried to talk to Irene regarding these issues and even filled out an elder abuse form, the 78-year-old was reluctant to speak, fearing that her relationship with Lisa would become even more strained. On January 13, 2016, Irene got a call from her insurance company, and she learned that she had lost the “mortgage-free” discount on her house. Lisa, an unemployed, gambling addict, re-mortgaged her parents’ home without their knowledge.

The investigators later found out that Irene called Lisa to confront her regarding the mortgage, and the argument continued when Lisa got to her mother’s house later that day. At the time, Irene allegedly called Lisa a horrible daughter and wished they never adopted her. Then, it was revealed that the grandmother picked up a knife from the kitchen and asked Lisa to leave while threatening to call her son-in-law.

At this point, Lisa grabbed the knife from her mother and continued to stab her several times before pushing her down a flight of stairs. When Lisa noticed that Irene was still breathing, the mother of three smashed Irene’s head into the floor until she stopped breathing. After making the scene look like a robbery, Lisa drove back home, disposing of the knife on the way. Then, she had her car cleaned, threw away her shoes, and donated the clothes she wore that day.

At Irene’s house, Lisa even cut off the telephone cord to make sure her mother didn’t call anyone in case she was still alive. Then, during the investigation, Lisa tried to steer the police astray by pointing the finger at a repairman and even asking her son to lie. However, the investigators found Lisa’s fingerprints in the blood spatter on the wall, leading to her arrest and eventual confession.

Where is Lisa Freihaut Now?

In June 2018, Lisa, then 53, pleaded guilty to second-degree murder. She said while in court, “I’m so sorry for everything I’ve done to everyone. For the rest of my life, I will regret this, and I’m very sorry.” In the end, she was sentenced to life in prison with the possibility of parole after eleven years. It seems that Lisa is serving her sentence at a correctional facility in Alberta and will be eligible for parole in 2029.