Irene Kennedy Murder: Who Killed Her? Where is Martin Guy Now? 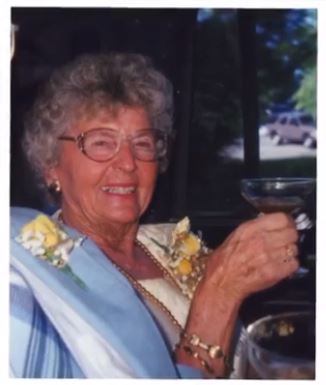 Investigation Discovery’s ‘True Conviction’ features Anna-Sigga Nicolazzi, a former homicide prosecutor with the Brooklyn District Attorney’s Office, as she revisits multiple cases all around the country. The show gives the viewers a prosecutor’s perspective of solving a case and getting a conviction. The episode ‘Murder in New England’ explores the case of Irene Kennedy, who was found dead in a secluded area of a park in Walpole, Massachusetts. The shocking murder sent ripples through the small town at the time. The case remained unsolved for eight years before the family gained closure for Irene’s death. So, let’s find out more about this case, shall we?

How Did Irene Kennedy Die?

Irene Kennedy was described as an adorable and innocent mom by one of her daughters. The 75-year-old was married to Thomas Kennedy for 50 years, and together they had four daughters. A habit for the couple, they had been taking strolls together at Francis William Bird Park in Walpole, Massachusetts, for the last ten years of their marriage. The morning of December 1, 1998, was no different. 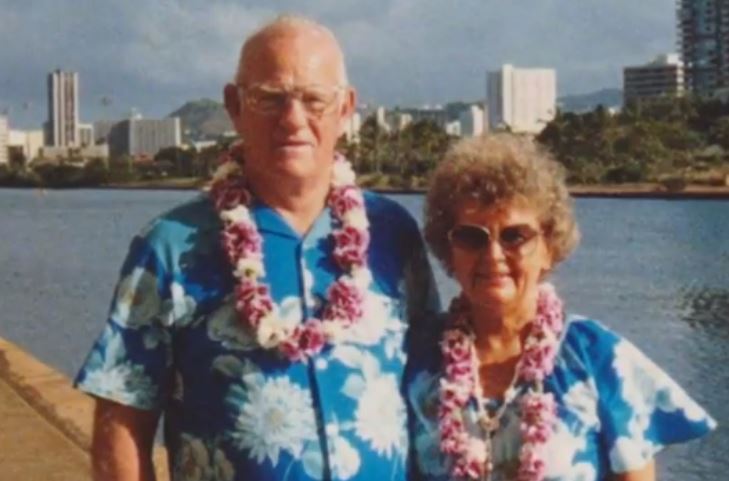 They had arrived at the park at around 8:15 AM and, as they did every day, started walking in different directions, planning to meet at their car after the walk. Thomas finished his stroll and was waiting for Irene. But she never came. “I waited 10 minutes, then 10 minutes more,” he recalled. “Then I headed back into the woods, and she was there.”

Thomas found Irene brutally stabbed to death a little distance away from a walking path. He found her partially naked, lying on her back. He immediately turned around to go find help. Irene was stabbed 32 times. There were bite marks on her body, and her head, throat, and stomach were slashed. The District Attorney at the time stated that while the motive was not robbery, she might have been sexually assaulted.

A sniffer dog led the police to the house of Edmund Burke. The 47-year-old lived close to the park with his mother. In fact, he was related to Irene’s family. His brother was married to one of Irene’s daughters. His house was searched, and 9 days later, he was arrested. It was stated that the bite marks on Irene’s body were a “positive match” with Burke’s teeth. But it was later ascertained that there wasn’t enough evidence to hold him. The attacker’s DNA recovered from Irene’s body did not match Edward. Forty-one days later, he was released. 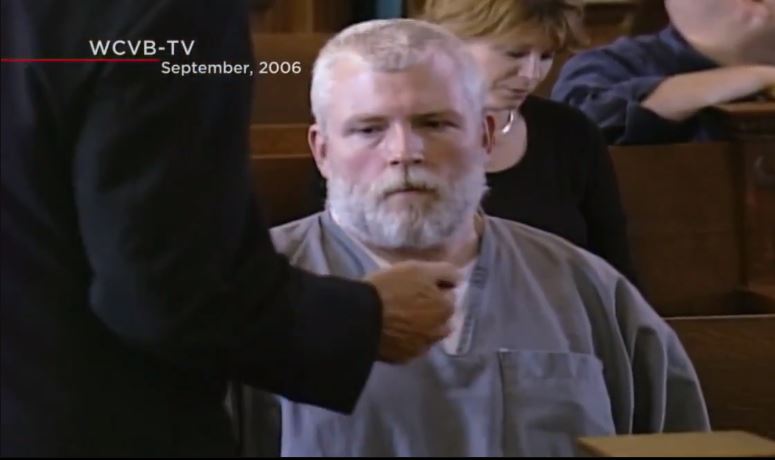 The case didn’t have any promising leads after that, and Irene’s murder remained unsolved until the mid-2000s. The assailant had left his saliva when he bit Irene’s breasts. The DNA from this sample eventually landed a hit on Massachusett’s CODIS, the Combined DNA Index System. This is a database of the DNA of all convicted felons. Martin Guy was already serving a life sentence for the murder of Christopher Payne, his roommate, in September 1999. He was charged with Irene’s murder as well after his DNA matched the sample collected at the crime scene. As a result, he was convicted of murder in the first degree in 2006.

Where Is Martin Guy Now?

Martin Guy was found guilty of first-degree murder by reason of extreme atrocity and by reason of premeditation. At the trial, another prison inmate had also testified that Martin had confessed to him about killing Irene. The defense attorney had argued that a club found in a stream in the park and a used condom found near Edward Burke’s house were never tested. But the DNA evidence was strong enough that Guy was sentenced to life in prison without parole. He seems to be incarcerated at a correctional facility in Massachusetts.