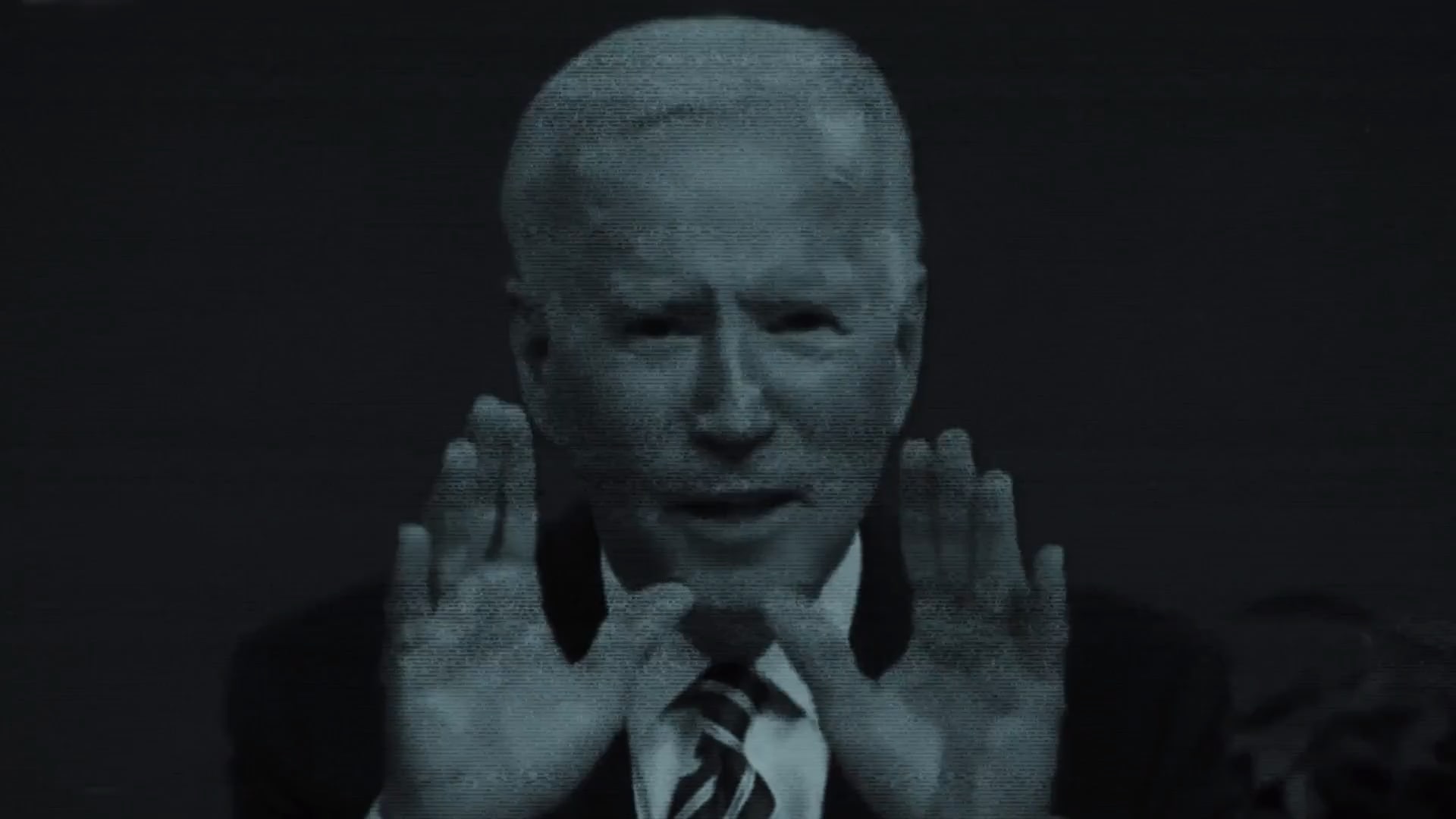 Directed, written, and produced by Dinesh D’Souza, ‘2000 Mules’ is a political film that focuses on the 2020 US presidential elections and tries to make the case that voter fraud was significant enough to dictate the outcome. The movie alleges that ballots collected by non-profit organizations were later deposited into drop boxes in several states, which ultimately tipped the results in favor of Joe Biden.

However, all of these claims are based on flimsy assumptions as per reputed news agencies like Associated Press and National Public Radio. Furthermore, non-profit fact-checking websites like PolitiFact have clarified that dubious claims of widespread voter fraud are erroneous. People who wish to watch the movie or learn more about its premise need not look any further. Here’s all the information that you probably need.

As results from different parts of the United States began to give the complete picture of the 2020 Presidential election – and it became increasingly clear that Joe Biden was winning – the incumbent President claimed the election was rigged. It marked the beginning of countless debates on the issue despite the fact that it was established beyond doubt by several credible organizations mentioned above that it was not the case. However, Political commentator Dinesh D’Souza disagrees, and his film explores the theory that ballots were illegally deposited into drop boxes in states like Michigan, Pennsylvania, Wisconsin, Georgia, and Arizona.

The film primarily draws its inspiration from the assumptions, analysis, and conclusions of True the Vote, a conservative vote monitoring organization based in Houston. ‘2000 Mules’ paints a very controversial picture of the 2020 Presidential elections and has received a lot of criticism from mainstream media organizations for the same. In case you plan to watch Dinesh D’Souza’s film and explore both sides of the controversy, then you can access all the streaming information you will need below.

The streaming giant has tons of documentaries and films on politics, but sadly ‘2000 Mules’ is not one of them. In case you have a Netflix subscription, then you can watch other documentaries and shows like ‘The Great Hack‘ or ‘Whose Vote Counts, Explained,’ which are based on contemporary political issues.

No, the Dinesh D’Souza directorial is not a part of a Hulu massive catalog of television shows and movies. Viewers who are looking for something similar can instead stream ‘The Brink.’

Amazon Prime’s current offering does not include ‘2000 Mules.’ People who have a Prime subscription can watch other political ‘Angry, White and American‘ or ‘Mayor Pete.’

Since the political film is inaccessible on HBO Max and is highly unlikely to arrive on the platform any time soon, we recommend our readers to alternatively stream ‘Four Hours at the Capitol‘ or ‘537 Votes.’

‘2000 Mules’ is exclusively released in theaters as of now. Therefore, people who plan to watch it can book their tickets to the nearest cinema hall on Fandango. As far as availability on VOD platforms is concerned, there has been no official announcement so far.

One can watch the Dinesh D’Souza directorial only in theaters. Therefore, it is not possible to stream the movie free of cost as of now.