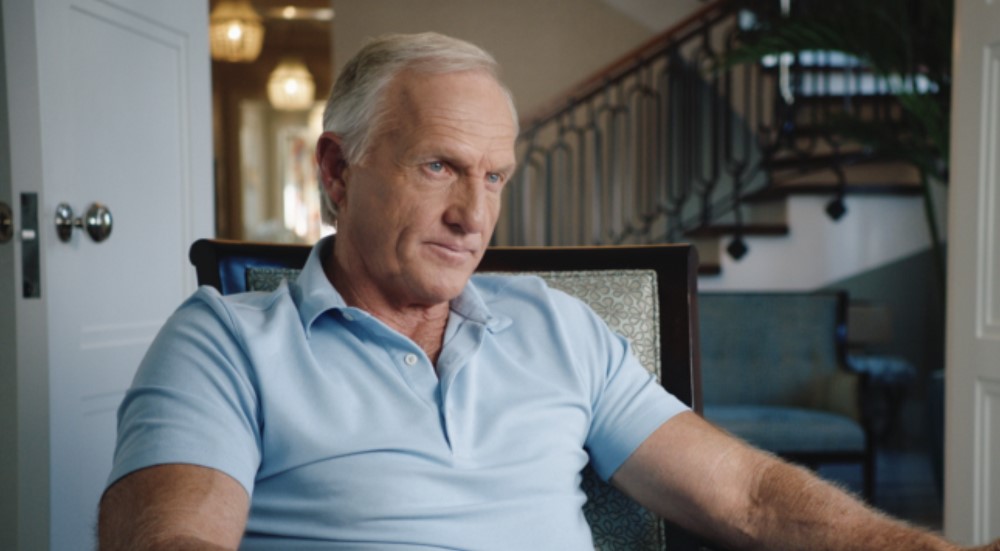 ’30 for 30: Shark’ is a sports documentary film about the retired golfer Greg Norman AKA “The Great White Shark” or “The Shark.” The movie dives into the 1996 Masters Tournament in which Greg played for Australia. In the final round, Greg had a six-shot lead against Nick Faldo. However, the advantage did not help him win the tournament as his play collapsed, costing Greg the Masters title for the year. ’30 for 30: Shark’ is a part of a documentary series ‘30 for 30‘ that explores significant people and events in sports history. If you are eager to dive in and explore this iconic golfing moment, we have got your back!

’30 for 30: Shark’ is a part of the beloved sports documentary series ’30 for 30.’ The installment follows Greg Norman, a retired Australian golfer whose career makes for an interesting watch. The documentary film follows Greg’s journey, including the different milestones in his life, like his first major season in 1986. However, the main focus of the documentary is Greg’s performance in the 1996 Masters Tournament.

The event was held at the Augusta National Golf Club in Augusta, Georgia. The final round saw Norman facing off against Nick Faldo from England. Despite his six-shot lead, Norman couldn’t beat the English player. Twenty-five years after the historical event, Greg comes back to Augusta to talk about his life and his infamous collapse at the grounds. If you are wondering where you can watch this riveting documentary, here is all you need to know!

No, ’30 for 30: Shark’ is not on Netflix. Subscribers can instead opt for documentaries like ‘Pelé‘ and ‘Schumacher.’ Both are centered around well-known sports personalities who were highly respected in their respective fields.

You can watch ’30 for 30: Shark’ on Hulu by adding ESPN+ and Disney+ to the bundle for $13.99/month. The documentary is available right here! Alternatively, you can use your basic Hulu plan to watch similar sports-related documentaries like ‘Born to Play‘ and ‘Take Every Wave: The Life of Laird Hamilton.’

Amazon Prime offers ’30 for 30: Shark’ for purchase here! Prime users can also use their membership to watch similarly themed documentaries like ‘Andy Murray: Resurfacing‘ and ‘Fernando.’

While HBO Max does not have ’30 for 30: Shark,’ the platform offers excellent alternatives like ‘Diego Maradona‘ and ‘Being Serena.’ Based on the lives of Diego Maradona and Serena Williams, respectively, the documentaries give viewers an inside glimpse into the lives of the famous sports figures.

DirecTV offers new users a 5-day free trial which can be used to watch ’30 for 30: Shark.’ Or you can use Xfinity’s month-long free trial to watch the Greg Norman documentary. FuboTV also has a week-long trial at no cost. That being said, we highly encourage our readers to not use any illegal means to watch the film. By paying relevant platforms you can support those involved in the making of the documentary.