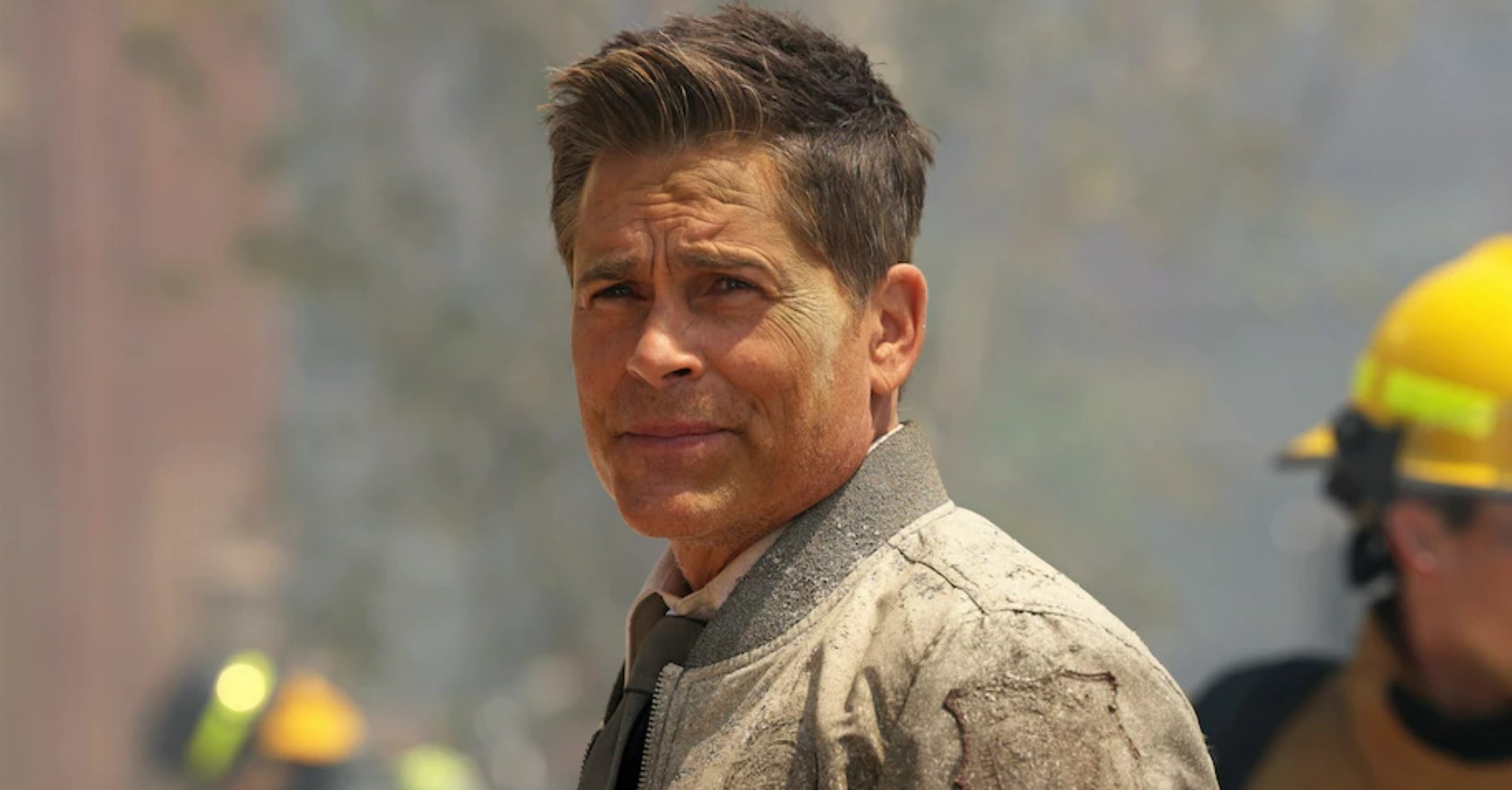 Created by Ryan Murphy, Brad Falchuk, and Tim Minear, ‘9-1-1: Lone Star’ revolves around Owen Strand, a firefighter who moves from Manhattan, New York, to Austin, Texas. The procedural drama, in particular, focuses on Strand’s personal and professional life; additionally, it explores the workings of Station 126, a fire department as well as the first responders from the Austin Police Department.

The Fox drama is known for its gritty and dedicated characters who try their best to rescue people from disasters both man-made and natural. With known faces such as Rob Lowe, Gina Torres, and Sierra McClain in pivotal roles, the series resonates with audiences worldwide due to its subject matter and relatable characters. After all, the work done by public sector organizations such as the fire department is crucial and greatly appreciated by the common public. Thus, it’s natural for many to wonder whether ‘9-1-1: Lone Star’ is based on a true story. Well, let’s find out!

‘9-1-1: Lone Star’ may partially be based on a true story. The show is a spin-off of ‘9–1–1,’ which focuses on the first responders — from police officers to paramedics — working in Los Angeles, California. Whilst the Lowe-starrer comprises fictional characters and plotlines, it definitely borrows certain defining elements from real events. Additionally, the title itself is a reference to Texas, which is known as the Lone Star State. 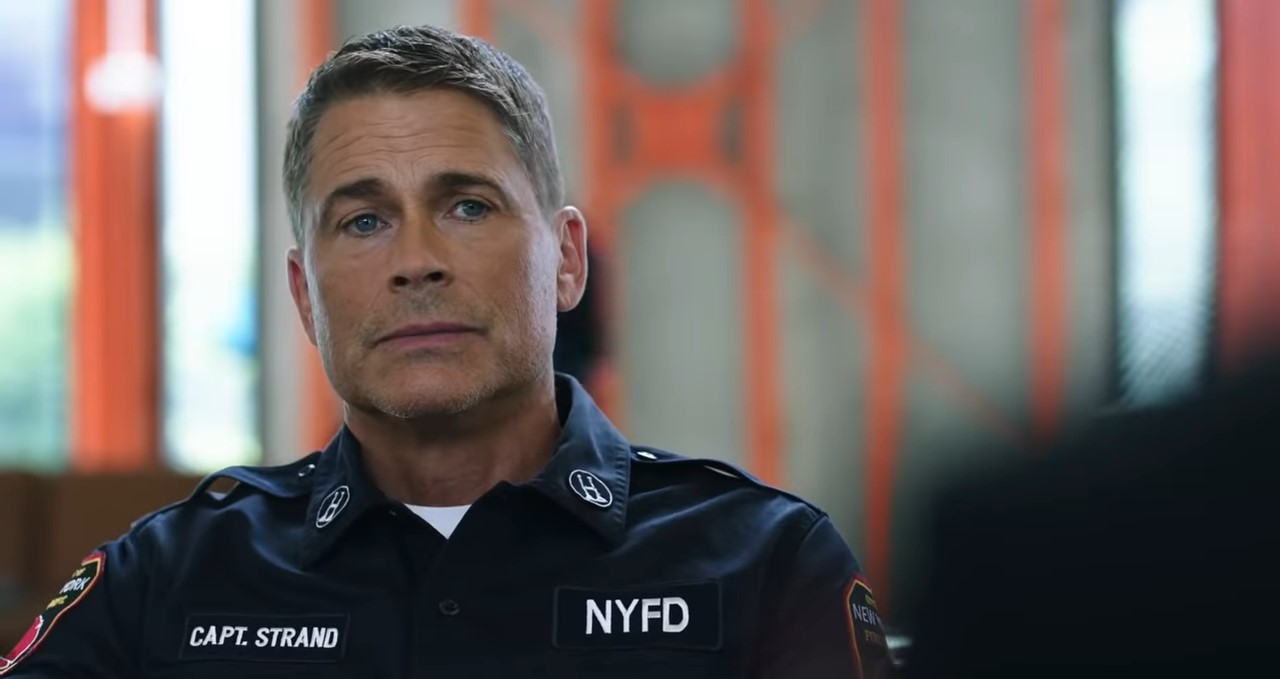 The show follows the life of Strand, who is the only member of his Manhattan fire department, Station 252, to survive the harrowing 9/11 attacks. Later, he moves to Texas in order to rebuild Station 126, which loses almost its entire team — apart from Judd Ryder — in a freak chemical explosion. It is possible that this plotline borrows from the tragic real-life story of Engine 54, Ladder 4, Battalion 9 of the Midtown Firehouse. In a deeply saddening event, this Manhattan firehouse lost all of the firefighters — an entire shift comprising 15 people— who were sent out to the World Trade Center as first responders on the day of the 9/11 attacks.

We see that Strand successfully rebuilds the Texan firehouse and hires a new team comprising diverse individuals, such as a Black transgender man named Paul Strickland and a Muslim woman named Marjan Marwani. In the show, the Department of Justice intentionally asks Strand to hire people from diverse backgrounds in order to provide opportunities to minority communities that were deprived of the same for a long time.

Earlier, in 2013, the Department of Justice reported that they had evidence that the Austin Fire Department discriminated against Hispanics and African-Americans during the process of hiring. Soon, measures were brought into place to ensure diversity amongst firefighters. Consequently, it could be the case that this facet of the show may have been inspired by real life. 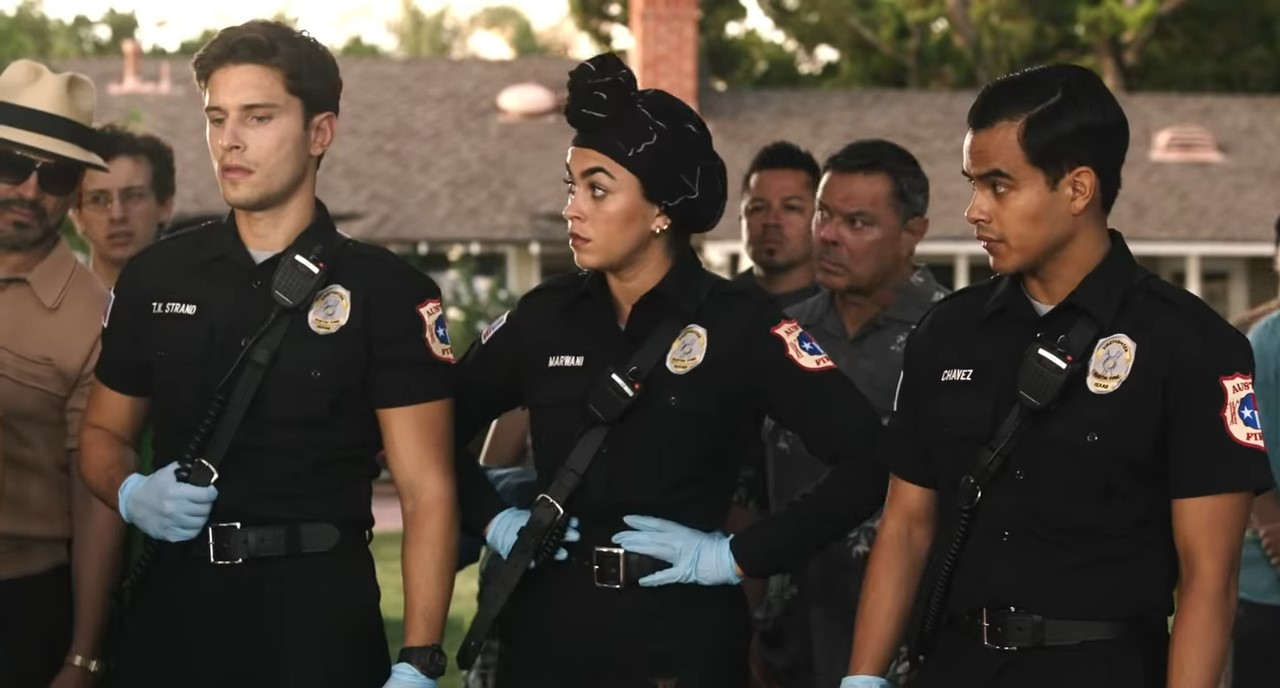 Additionally, the show also touches upon the long-lasting health issues that survivors and/or first responders from the 9/11 attacks deal with even today. We see that Strand — who was a first responder at the World Trade Center — gets diagnosed with lung cancer, and his illness forms a major part of the plot. In fact, in the years since September 11, 2001, more people have died due to ground zero exposure-related illnesses than due to the attacks themselves.

In the show, we see that Strand’s son, T.K., too decides to become a firefighter like his father. It is a known fact that more and more children of firefighters who lost their lives during the 9/11 attacks or afterward due to ground zero exposure-related health issues are joining the New York Fire Department; they are known as “legacy” employees. In fact, the largest legacy class graduated in 2019.

“They [Murphy, Falchuk, and Minear] just have a world view that’s different, which is let’s take a genre we love — heroic firefighters and paramedics, we love everything there is about it — [and] let’s turn it a little bit upside down and make a different iteration of it,” opined Lowe (Strand), who is also one of the show’s executive producers. The procedural drama clearly tries its best to authentically represent the working conditions of the fire, police, and ambulance departments. In fact, certain scenarios, such as the solar storm in season 1 and the dust storm in season 2, are based on actual natural disasters that have impacted the country and the world at different points in history. 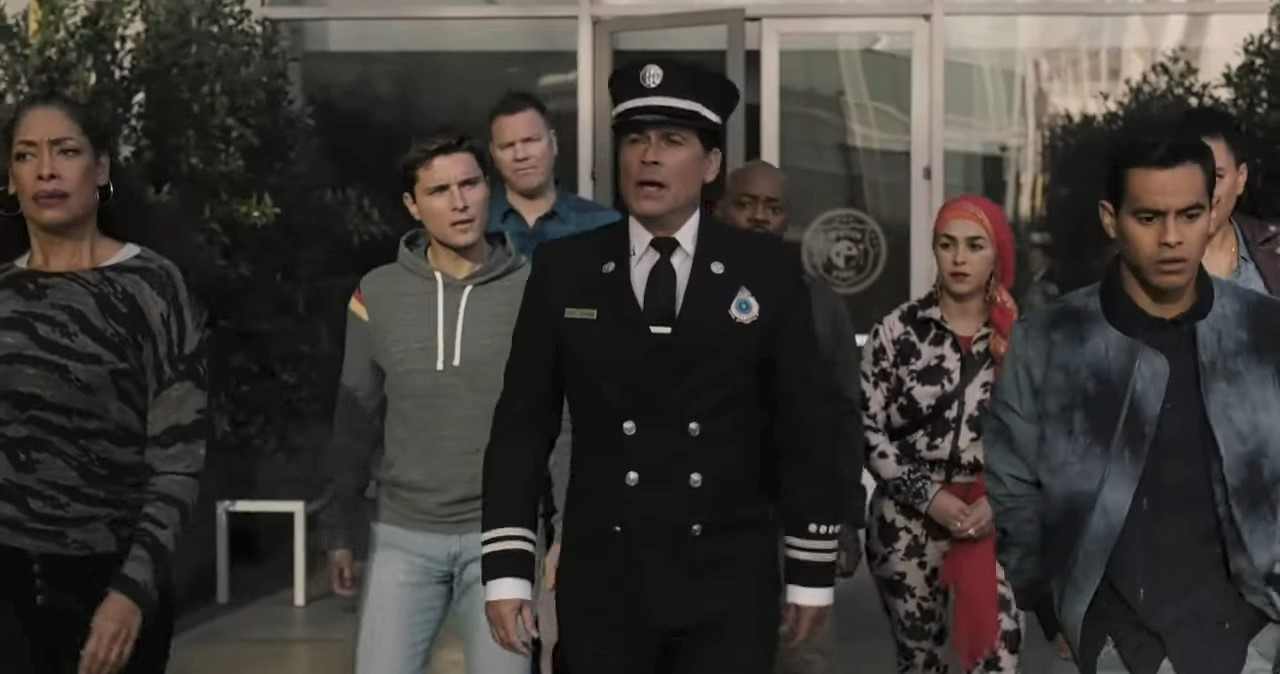 Although the show is set around the strenuous and dangerous work of firefighters and other first responders, it highlights the beauty of working for the community and putting one’s life at risk for the sake of others. Additionally, it also looks at the personal and professional issues that plague first responders and thus presents them as complex characters with fascinating backstories and motivations.

Thus, ‘9-1-1: Lone Star’ mixes truth with fiction in order to effectively portray the trials and tribulations of the first responders and the long-lasting impact of the 9/11 attacks on the people of the country. The creative stories of the show’s characters serve as important reminders of the real-life heroes — the firefighters, the police officers, and the paramedics — who bravely and unselfishly work for the community’s benefit.