Is A California Christmas a True Story? 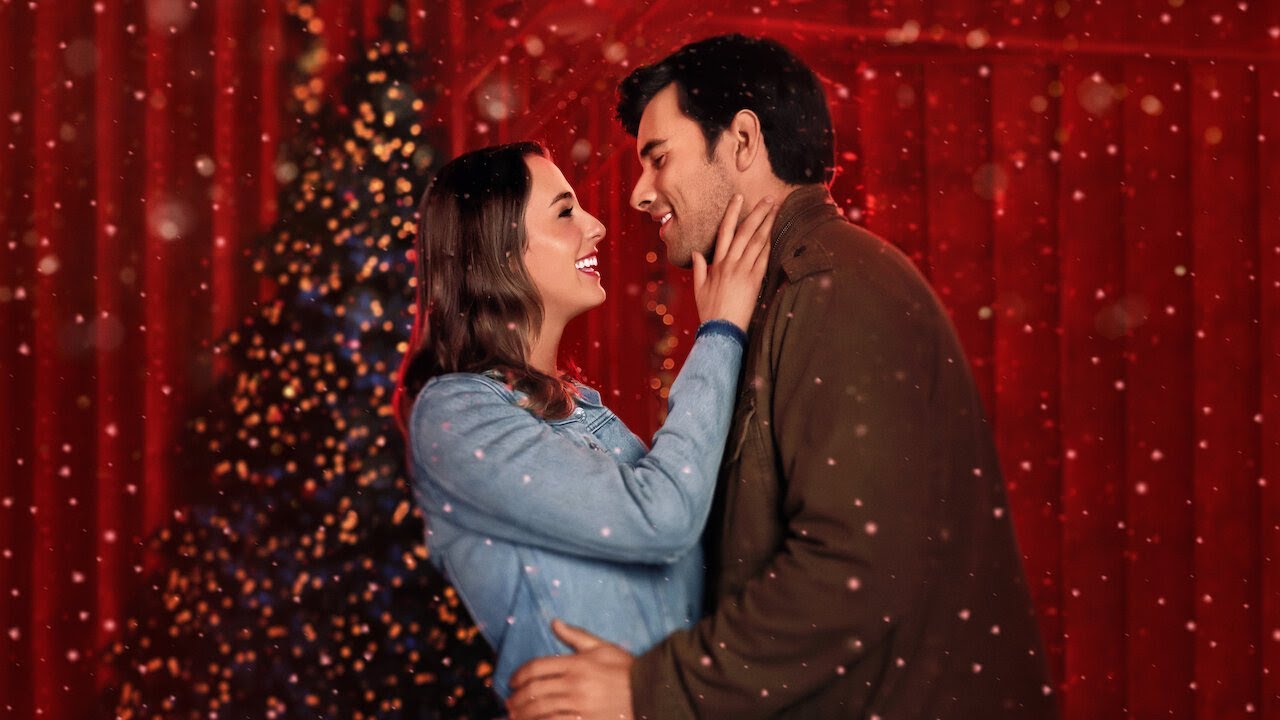 ‘A California Christmas’ is a holiday movie that stands out because it takes an unconventional approach to romance and drama. While it uses many of the same elements as other films, the story is mostly character-driven. Interestingly, the lead roles are played by the real-life married couple, Josh and Lauren Swickard. Naturally, this prompted us to dig deeper into the veracity of the plot as well. Don’t worry, because we’re here to answer all your questions.

Is A California Christmas Based on a True Story?

No, ‘A California Christmas’ is not based on a true story. The director, Shaun Paul Piccinino, described it as “a feel-good holiday film with the humor of a rom-com and the heart of a drama.” He further added, “I think it has something in there for everyone to enjoy this holiday season.” The story focuses primarily on two individuals – Joseph Van Aston and Callie Bernet. The former is a chilled out and wealthy playboy who has practically been handed everything on a silver platter. 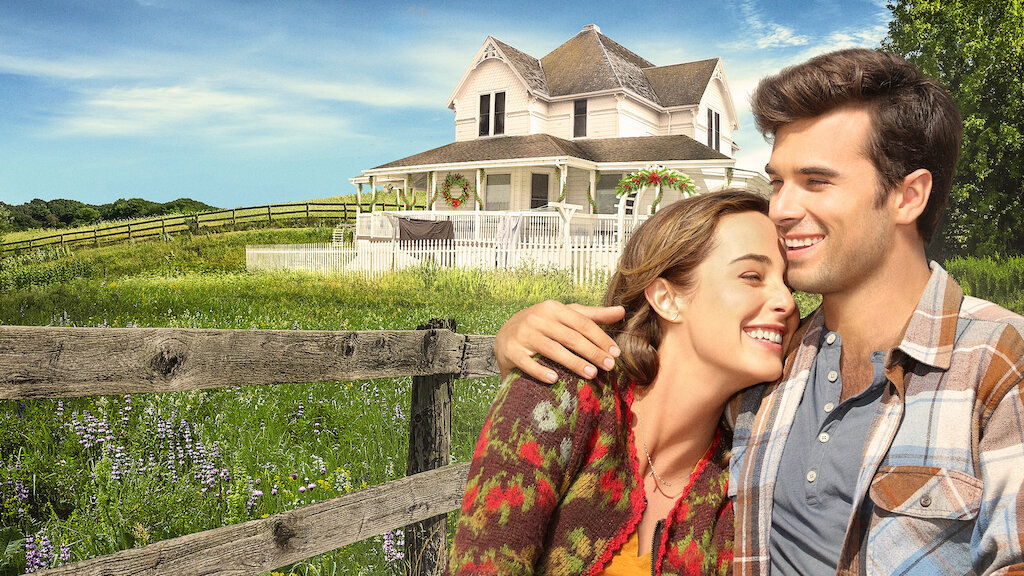 However, the female lead is almost single-handedly looking after a ranch, sick mother, and younger sister. Oh, and she also works as a bartender at night to make ends meet. So how do these characters, who are polar opposites, cross paths? Well, Van Aston Enterprises wants to buy Callie’s farmland in order to convert it to a storage facility. But the ranch is all she’s ever known, and she is way too attached to it to give it up. No amount of money or power in the world can convince her to sell the property, even if it means that all her financial woes will end.

Mrs. Van Aston has, unsuccessfully and repeatedly, tried to buy the farm. So as a last resort, she tells her son to get the job done, or else his lifestyle and promotion will be in peril. Begrudgingly, Joseph goes to Callie’s ranch but is mistaken for the new farmhand, Manny. He also realizes that he needs to find out more about Callie if he wants the negotiations to be successful. So, Joseph pretends to be Manny but actually ends up learning a thing or two about hard work as well. As the movie progresses, Callie also warms up to him. However, his secret could jeopardize their relationship.

If you have a feeling of déjà vu about the cast, then let us remind you that the real-life couple met on the set of ‘Roped.’ Speaking about the differences in both films, Piccinino said, “I think A California Christmas is definitely a more mature story than Roped in that it deals with some hard life lessons and rising up to meet those challenges. Of course, there’s plenty of lighthearted humor thanks to Ali Afshar and David Del Rio’s performances to balance out the heavier drama.” Interestingly, Lauren also wrote the script for the movie, which she began working on at the onset of the pandemic.

Moreover, she felt that her husband would be perfect for the role of Joseph, which is when the production company reportedly asked her to play his love interest. The filmmaker spoke about the cast as well. He said, “They are now a married couple, so I wasn’t sure if the dynamic would change (hey, you never know). What I discovered was such a loving and caring couple that looked out for each other at every turn. They really had each other’s back when it came to their individual performances. It’s refreshing to see and, it was a dream come true.”

Evidently, even the pandemic could not stop the movie from being produced. Despite the many challenges they faced, it is clear that protocols were being followed ardently on the set of ‘A California Christmas.’ Plus, with the present environment, everyone can use an inspiring, dramatic, funny, and fictional story for a moment’s respite.

Read More: Where Was A California Christmas Filmed?