Is A Hero Based on a True Story? 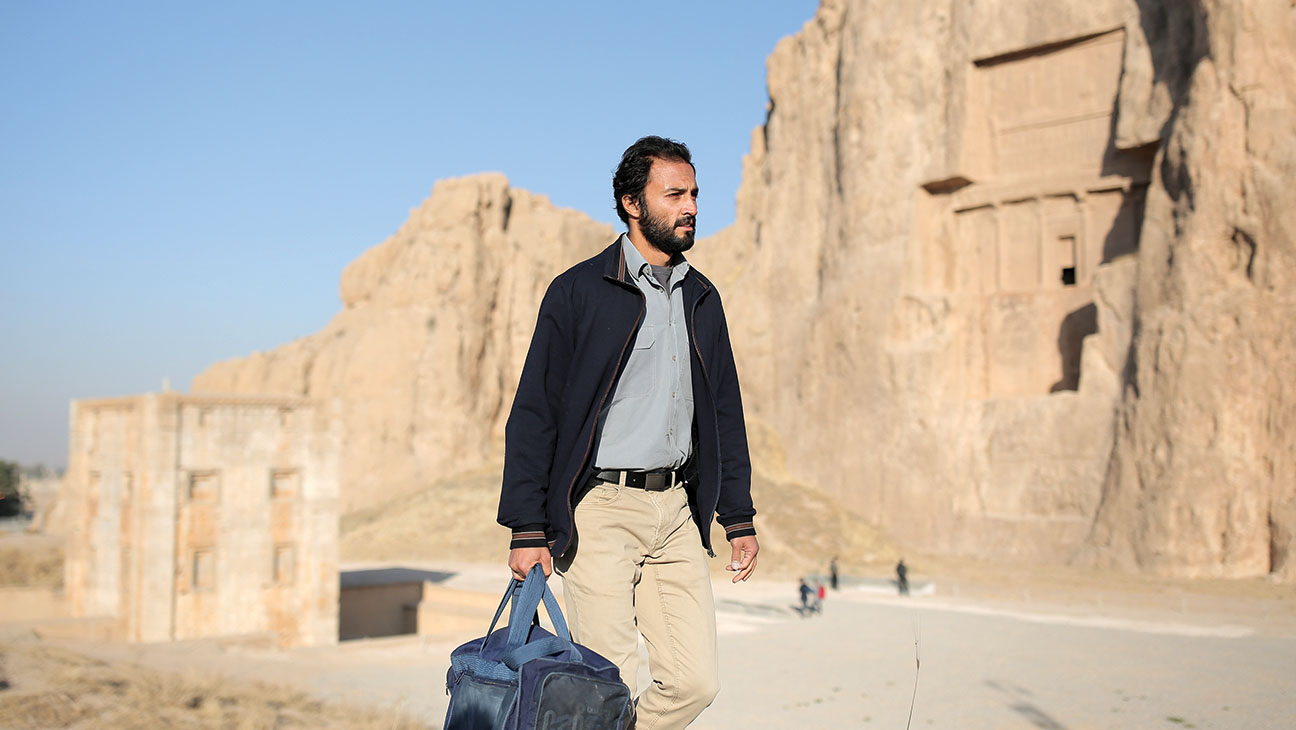 ‘A Hero’ is an Iranian thriller drama film that centers around Rahim, a man who is serving a sentence in prison for not being able to pay off his debts after a business venture goes downhill. On a two-day break, his life turns around when he and his girlfriend Farkhondeh find a bag of gold coins in their possession. What ensues is a twisted plan to pay off his loan, which goes awry. At first, Rahim is lauded for turning in the gold — which seems like an act of honesty — but soon, he becomes a villain in the people’s eyes.

The storyline is quite grounded in reality where nothing larger-than-life happens to bring the protagonist’s life crumbling down. With universal themes like empathy, honesty, reputation, and the role of social media in our lives, the movie seems like it could be the experience of any common man. Is it because it is inspired by true events? Let’s get to the bottom of the matter and find out!

Is A Hero Based on a True Story?

No, ‘A Hero’ is not based on a true story. The screenplay has been written by two-time Oscar-winner Asghar Farhadi, who also serves as the director. As per sources, the idea of the film was first generated in the early 1990s when the filmmaker watched a performance of Bertolt Brecht’s play ‘Life of Galileo’ in Tehran. He shared with The Hollywood Reporter, “But the aspect of the story that most interested me was of a character who ascends and descends in a very short space of time.”

In this Farsi-language film, when Rahim returns the bag of gold to the owner, people place him on a pedestal as they praise his act of honesty and decency. However, all it takes is some videos on social media that change people’s perception of him. On the face of it, ‘A Hero’ appears to have a simple plot but is, in fact, quite layered. That is exactly what Farhadi wanted, although it was quite a challenge for him and, as aptly depicted in the film, subtlety is key.

After all, for most people, life changes in the smallest of ways without us even realizing it. That is why Farhadi wanted to rely on events of everyday life, which adds complexity to the plot quite organically. Moreover, Farhadi deliberately chose to set and shoot the movie in the city of Shiraz, Iran. In various interviews, the auteur revealed that the quality of interpersonal relationships seen in the film still exists — to some extent — in Shiraz, which is not the case in big cities like Tehran. So, if an individual is going through something, it becomes everyone’s concern and is not only treated as the individual’s issue. And with social media in the mix, this aspect becomes relatable to people across the globe.

Farhadi is known for his attention to detail. And this reflects in the way Rahim’s character was developed. In November 2021, the director and screenwriter told Deadline, “Creating a character who is passive is harder than someone who shows what’s going on inside their head…We worked for months on his physics and the smile on his face.”

In fact, Amir Jadidi had to undergo a physical transformation to portray Rahim. Jadidi has an athletic frame, which meant that he had to lose weight and shed muscle mass to essay the role of Rahim, who looks quite ordinary. The actor reportedly lost 22 pounds in two months. But since the production was delayed due to the pandemic, the real challenge was maintaining that weight for months until filming commenced in late August 2020.

However, the delay in the production schedule gave Amir Jadidi ample time to work on his onscreen character alongside Farhadi. They came up with the hand movements, posture, and gait that characterize Rahim. And the crux of it all was to create a character who makes questionable choices and yet remains likable and evokes sympathy. In the film, Rahim’s half-smile makes the tragic moments even more hard-hitting. Therefore, with all the details that Farhadi and his team meticulously worked on, the film’s storyline seems quite believable and realistic. Nevertheless, this fictional drama evokes an honest response from viewers. This is what makes Asghar Farhadi a talented genius.

Read More: Is A Hero on Netflix, HBO Max, Hulu, or Prime?